Pixel 4a preorders sell out on Amazon, currently a ‘#1 Best Seller’ 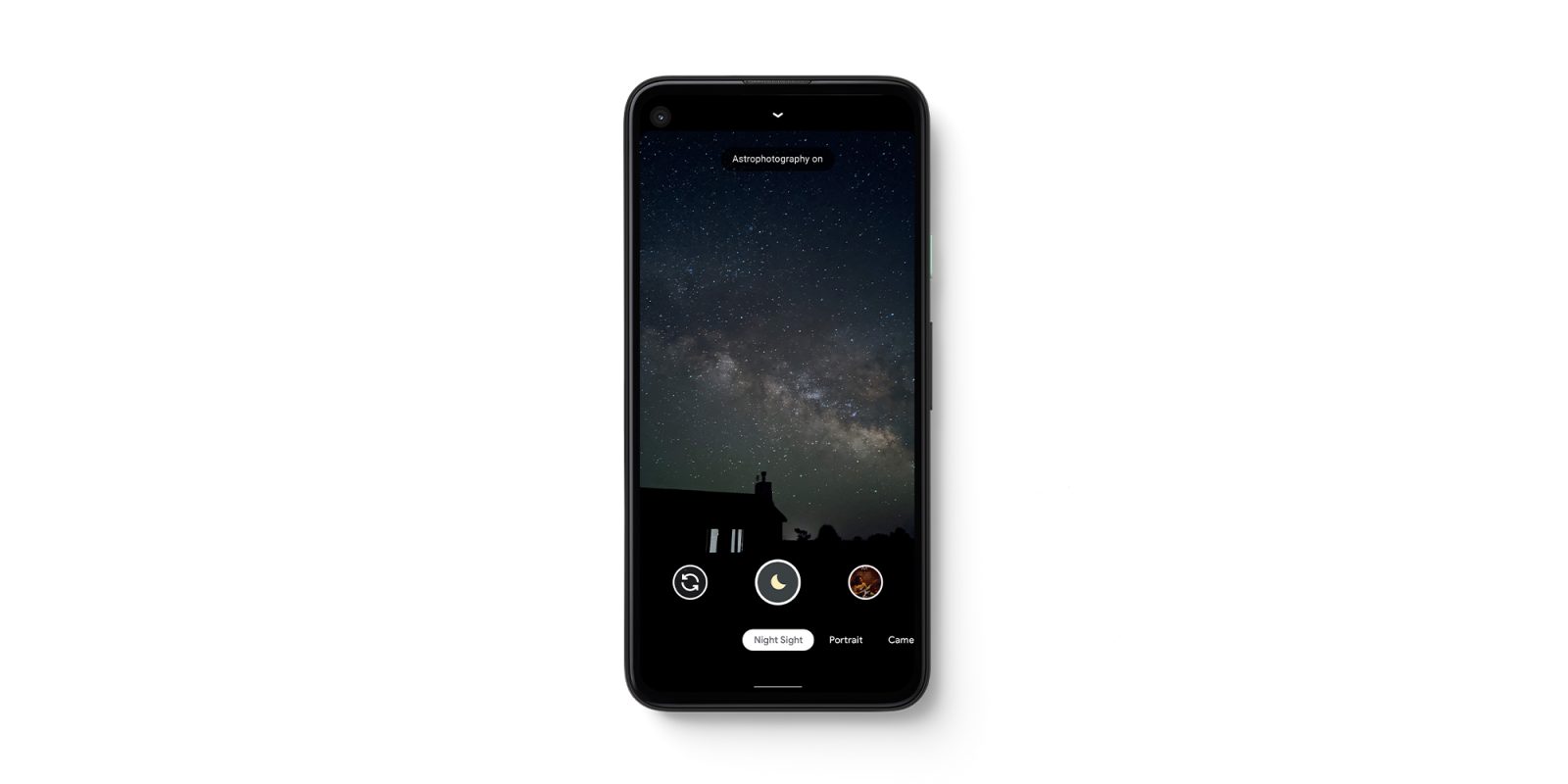 Amazon on Monday started taking preorders for the Pixel 4a even before the phone was officially announced. Google’s mid-range phone is now “Currently unavailable” from the online retailer after becoming a “#1 Best Seller.”

Just before noon (via Android Police) on Thursday, Amazon in the US ran out of Pixel 4a preorder inventory. The product listing has been updated to “Currently unavailable,” with the page noting: “We don’t know when or if this item will be back in stock.” The Pixel 4a is now the “#1 Best Seller” on Amazon’s “Unlocked Cell Phones” list.

The Google Store and Fi are still taking preorders ahead of the August 20 launch. We don’t have any sales figures, in the case of Amazon, but it’s an impressive feat nonetheless.

At $349, it’s even cheaper than last year’s phone by $50. The Pixel 4a has a 5.81-inch screen and is powered by a Snapdragon 730G with 6GB of RAM. It’s only available with 128GB of storage in a doubling from last year and one color (Just Black). This helps reduce the number of SKUs that Google has to manufacture.

It has the same 12.2MP main sensor as the Pixel 4, fingerprint sensor, and larger battery than previous “small” Pixel phones. Running Android 10, it will get three years of OS and monthly security patch updates.

With the Pixel 4 and Pixel 4 XL selling out on the Google Store last night, the mid-ranger will be Google’s only available smartphone until the Pixel 4a (5G) and Pixel 5 launches, possibly in October. As of right now, you cannot get a Pixel phone directly from Google.