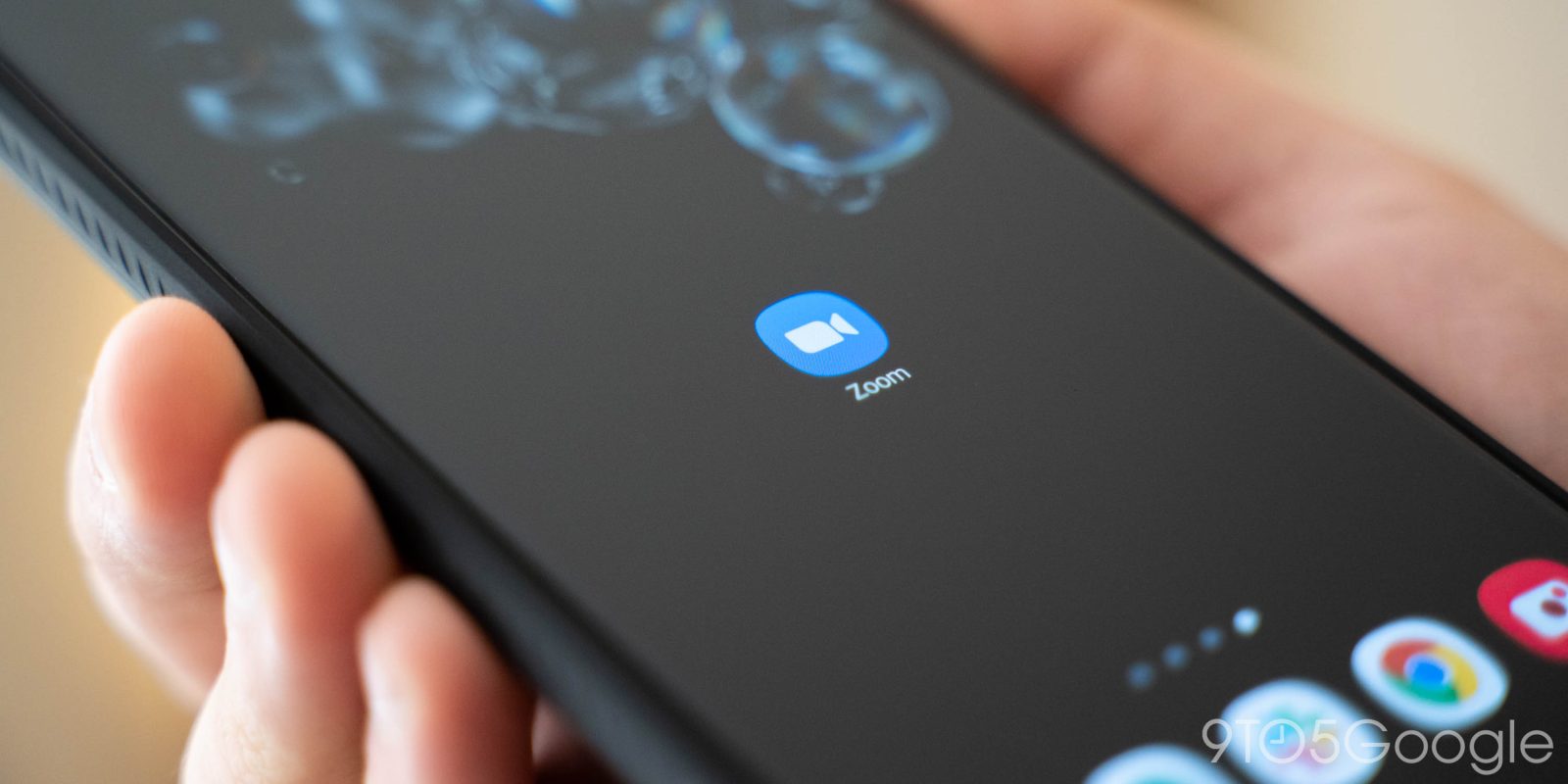 Video conferencing is in high demand these days and Zoom has been one of the most popular options. Now, Zoom’s Android app is being updated with dark mode support, more reactions, and a few other tweaks.

Rolling out now on Google Play, Zoom for Android is firstly adding official dark mode support. Obviously, this doesn’t affect the call interface all that much, but it does allow Zoom to follow the system theme when you’re creating a meeting, adjusting settings, or using features like chat. Notably, though, there’s no manual toggle within the app as the folks over at Android Police pointed out.

Also notable on the changelog is support for new reactions. Zoom originally only supported in-call reactions for Thumbs Up and Clapping, but recently Zoom has been rolling out additions such as Heart, Laughing, Hushed/Astonished, and Party, all of course represented by emojis. Finally, Zoom mentions an improved Chat UI.

These changes are rolling out now on Google Play.