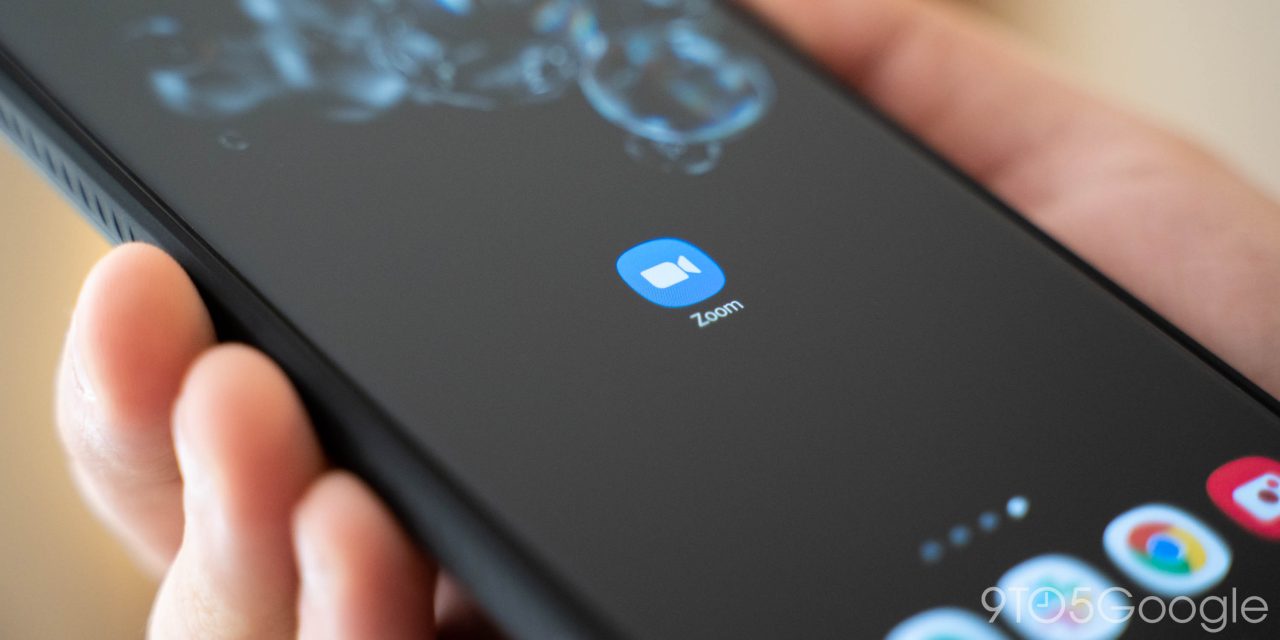 In the midst of the COVID-19 outbreak, video conferencing is seeing a surge in popularity, and understandably, some services are struggling to keep up as a result. Zoom is currently one of the most popular options around, and as a result of service issues and other factors, the app’s Play Store rating has been filled with negative reviews.

Highlighted by Android Police, this surge in popularity, especially from non-corporate customers over the past couple of weeks, has seen Zoom’s Play Store rating absolutely tanked.

Before the outbreak, Zoom enjoyed a 4.4-star rating on the Play Store with millions of happy customers. Personally, I use Zoom a couple of times a week for fairly large video calls, and for the most part, I have very few complaints! With all of these new users, though, 1-star reviews have been flooding the app as a result of disgruntled users who aren’t happy with the interface, or perhaps are experiencing connectivity issues.

Another big influx of negatives reviews, too, seems to be coming from students who are just annoyed they need to be using the app in the first place. All of those factors combined have taken Zoom’s Android app from 4.4 stars down to just 2.4 stars. Notably, though, that number is slowly climbing back up. It was at 2 stars on March 17, but today, it’s gone up to 2.4. Presumably, Google is working to kill some of the negative reviews that are clearly not actual problems. 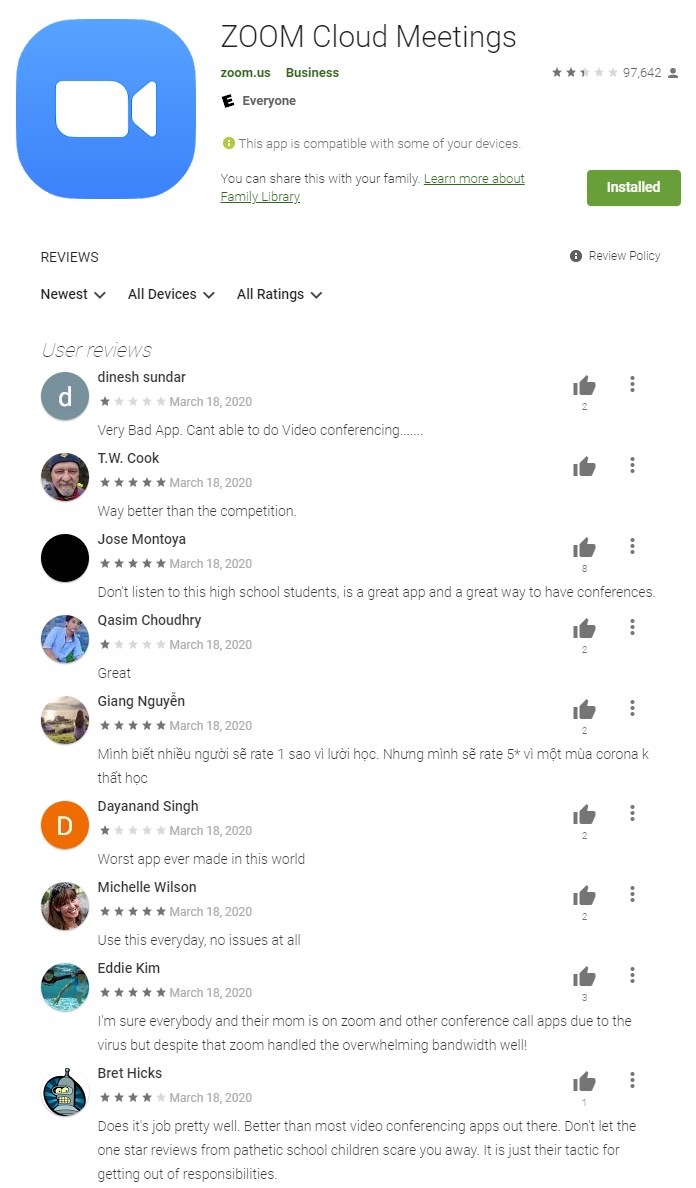 Meanwhile, Zoom’s app on iOS is still at 4.6 stars, with Apple potentially having frozen the app’s rating.