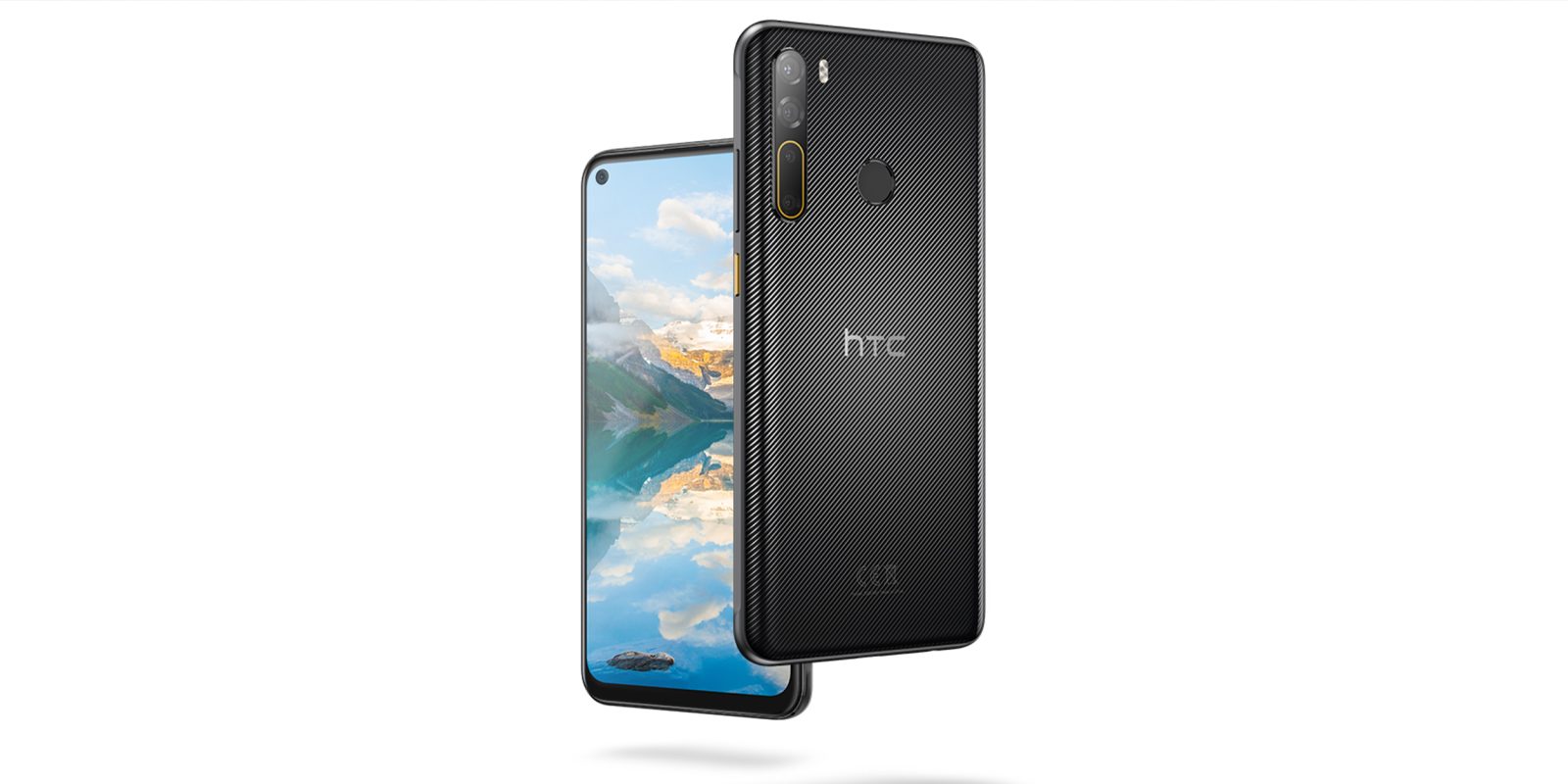 HTC might be in dire straits but the Taiwanese firm is planning on launching a brand new Desire 20 series smartphone on June 16.

It is very rare that we even talk about HTC, as we already know the firm has essentially given up on flagship smartphones. The last HTC-branded device with what we could consider “flagship” internals was the HTC Exodus 1, which was released way back in 2018 — which feels like a decade ago given the current state of 2020.

The midrange device comes measures in at 6.53-inches with a FHD+ display at a 1080 by 2340 resolution — although no word on whether this is an LCD or AMOLED panel. This latest HTC smartphone relies on the Qualcomm 665 chipset, 6GB of RAM, and will include 128GB of internal storage that can be expanded via microSD card.

Like many other affordable Android phones, the HTC Desire 20 Pro comes with a whopping 5,000mAh battery. It can be topped up at QuickCharge 3.0 speeds — although, again, no direct confirmation on exact speeds.

At the rear, the quad-camera consists of a 48-megapixel main sensor, 8-megapixel ultra-wide sensor, 2-megapixel macro sensor, and 2-megapixel depth sensor for fake bokeh effects. Those four rear-facing lenses are joined by a 25-megapixel selfie camera housed in the display upper-left punch-hole.

You’ll be able to pick up the HTC Desire Pro for £269 or €279 — which is around $350 — in one grayscale color finish. That pricing isn’t bad considering the package on offer here. Although it’s still an uphill struggle for HTC to make any headway in global markets given the intense competition from other OEMs in recent years.

There have been a number of cheaper HTC devices released in the interim though, but none have really lit up the marketplace or gained much traction. Despite taking a beating from critics and fans alike for some time, the HTC Desire 20 is set to be unveiled on June 16 after being confirmed over on the HTC Taiwan Instagram account.

We don’t know a great deal about what the device might bring to the table, but the image shared over on Instagram does show an upper-left punch hole notch on the display, while the shadowy camera module looks to house at least three lenses — with a potential fourth hidden from view. At this point, we are simply speculating based upon the HTC Desire 20 announcement image but even if this is a budget smartphone, none of these inclusions could be out of the realm of possibility.

Rumored specifications of the HTC Desire 20 include the Qualcomm Snapdragon 665 chipset, 6GB of RAM, a FHD+ display, and Android 10. That would put this upcoming smartphone slap bang in the middle of the mid-range, although it’s a heavily competitive space that arguably is harder to break than the flagship market as of late.

Will we see the HTC Desire 20 hit global markets? At this stage, we’re not sure but it would be interesting to see just how fans and detractors react. With that in mind, are you happy to potentially see HTC making a splash with a new smartphone? Should they stick to VR? Let us know down in the comments section below.