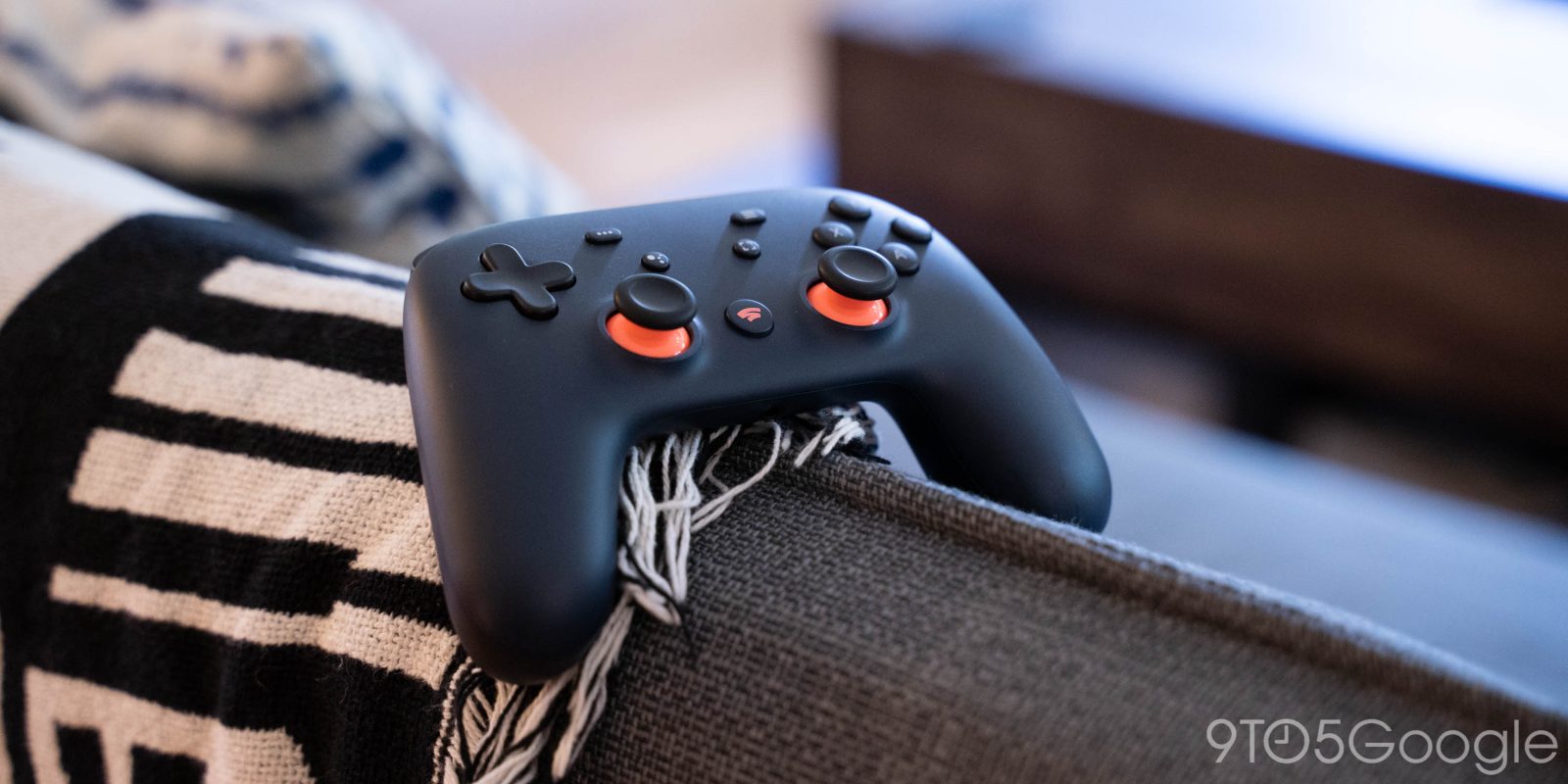 In addition to Rock of Ages 3: Make and Break later next month, August 2020 will see four games for Stadia Pro subscribers on Saturday.

Rock of Ages 3: Make & Break is competitive tower defense and arcade action rolled up with ACE Team’s quirky, Monty Python-esque humor into one giant, creative game for the ages.

After adding four Pro games last month, August sees a slight increase to five titles, though — again — not in one go. This Saturday will see four games comes to the $9.99 membership, starting with Strange Brigade, which was announced last week:

A cooperative action adventure for up to four friends. You’ll explore labyrinths prowled by undead guardians and hideous monsters. Harness traps to turn the tables on your enemies, or blast your way to the heart of Seteki’s temple.

Embrace your inner detective in Kona, a chilling adventure set in a snowbound Canadian village. Something strange is at work at the edge of the world, and it’s up to you to solve the mystery and survive. Kona challenges both your wits and your nerves. Unravel a web of clues as you search a spooky, abandoned northern retreat in the midst of a deadly blizzard.

Compared to four game departures in July, this month only sees Zombie Army 4: Dead War leave Pro. The count will stand at 23 titles after the August additions/subtractions:

The latest Pro titles go live at midnight PT. You can visit the Stadia Store on Android, iOS, or web to claim the Stadia Pro August 2020 games. They will join the Pro games carousel, or you can manually look for the listing.