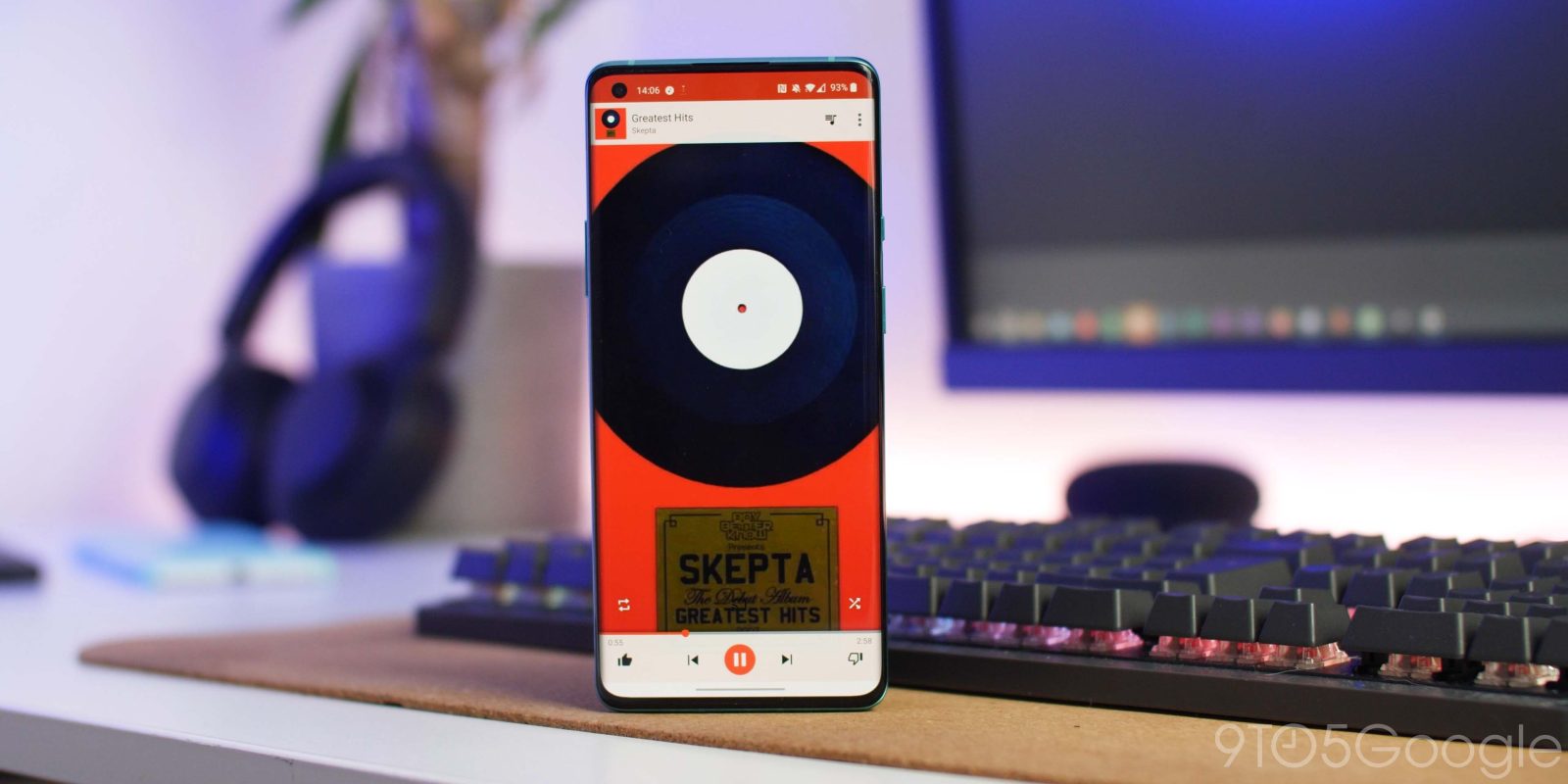 Google is preparing for Play Music’s end of year shutdown in a number of ways. The latest step sees those gifted Play Music subscriptions receive Google Play credit as compensation.

Play Music previously let you gift a subscription to anybody at $9.99 per month. One, three, or six-month increments were offered online and in the Android app, which lost the capability last August. It was particularly convenient for giving access to kids and others in your household. Those that have active subscriptions are now receiving the following email:

Users in New Zealand and South Africa will be the first to lose access to Play Music next month. All other countries will follow in October. The email sent to customers includes a redemption code that has to be entered by the end of next year.

One Play Music customer said they received $150 in credit, thought it’s not quite obvious how Google arrived at that figure: