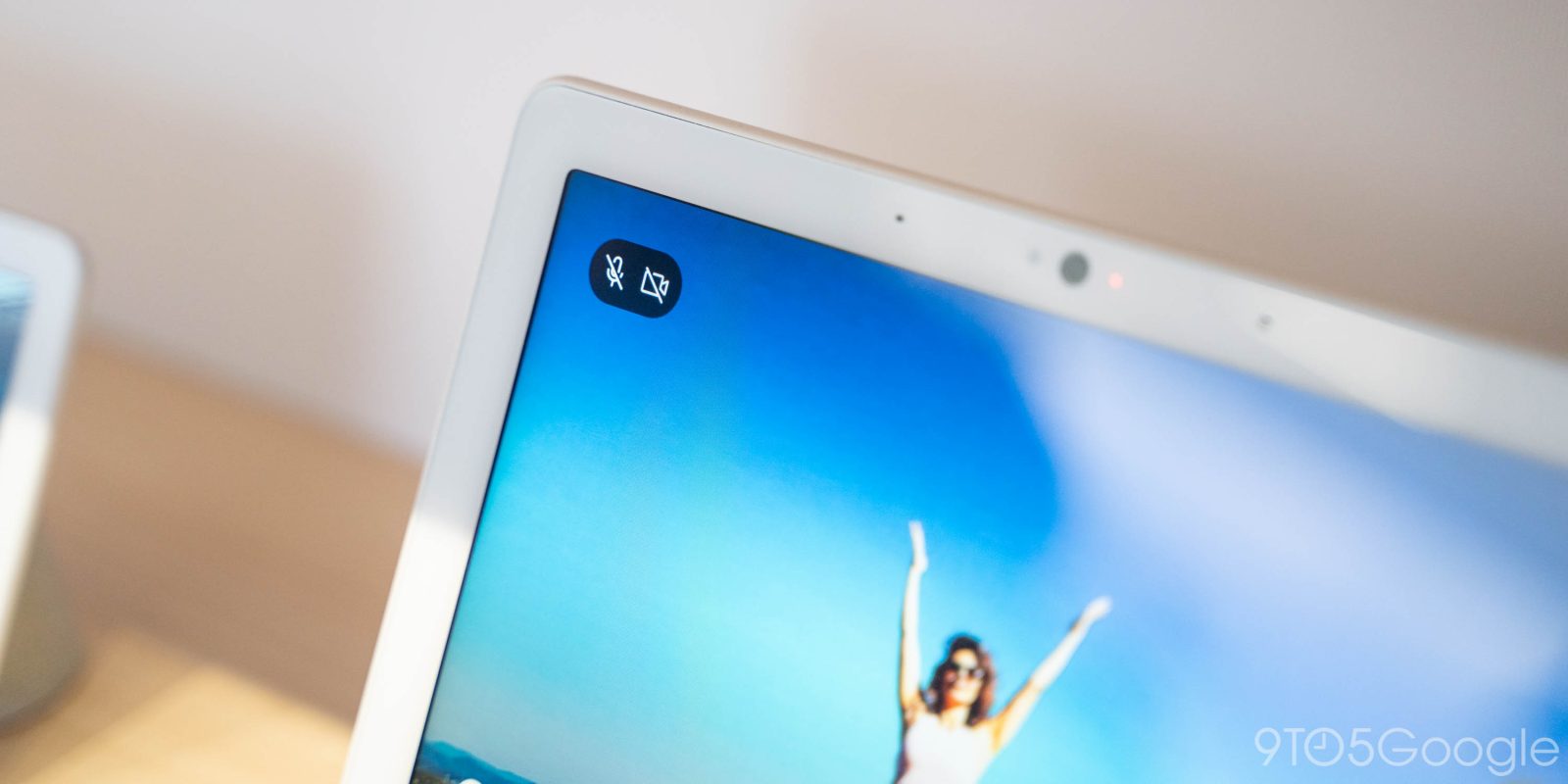 Back in June, Google brought Duo and Meet group calls to the Nest Hub Max. Now Zoom will soon be available on Google Assistant Smart Displays later this year.

Google quietly announced “one more option to use the video calling service of your choice” this morning:

Zoom is coming to Assistant-enabled Smart Displays, including Nest Hub Max, by the end of the year.

Both free and paid Zoom accounts will be able to join a video call from Smart Displays. Voice commands like “Hey Google, join my next meeting” will pull from your personal Calendar to start a meeting. The company showed a Zoom card that includes the meeting name, time, and a big “Join with Zoom” button.

Zoom said that it will be “fully integrated with Google Calendar and Google Assistant.” No other specifics were provided, but this will presumably be limited to Smart Displays that feature a camera to offer the full video calling experience. There will likely be an option to sign-in to Zoom on Smart Displays via Assistant settings on your phone.

Back in July, Zoom announced its own smart display hardware just for its video calls. “Zoom for Home – DTEN ME” features a 27-inch touchscreen with three cameras and an eight-microphone array. It doubles as a second monitor and costs $599, with availability slated for August.

Meanwhile, Zoom announced today that it’s coming to the Facebook Portal Mini, Portal, and Portal+ in September, with Portal TV support coming “in the future.” The first Amazon Alexa device to receive it will be the Echo Show 8 “later this year.”