What color Pixel Buds are you buying? [Poll] 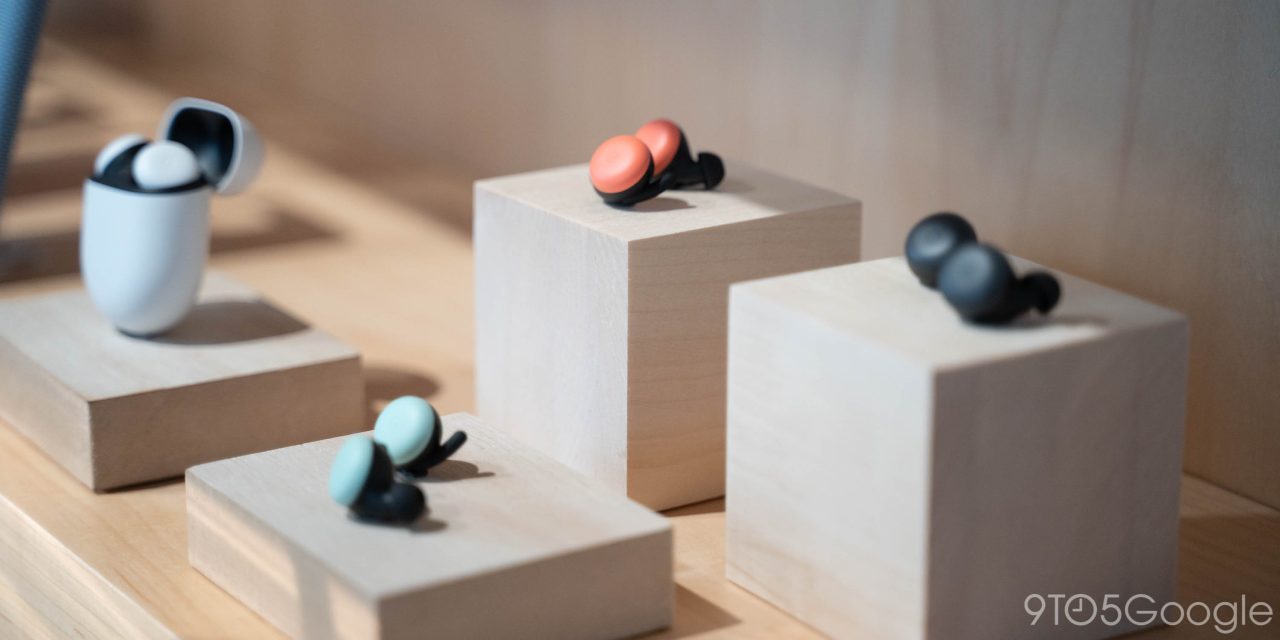 Months after the official debut, Google has finally released Pixel Buds in a handful of other colors. After the long wait, what Pixel Buds color are you picking up?

When the company first teased their arrival back in October 2019, Google showed off Pixel Buds in four colors — Clearly White, Almost Black, Oh So Orange, and Quite Mint. However, when they first went on sale in April, the Buds were only available in white, much to the dismay of many users.

Now, as we quickly approach the end of August, all four Pixel Buds colors are available at the Google Store and other retailers.

For some, the delay probably ended up pushing users to buy a pair of white Pixel Buds. That was certainly the case for me, but I probably would have gone with that color regardless. Others, though, were dead set on getting “Almost Black” or the other two colors, orange and mint.

Now that the full color options are available, what option do you want to rock a pair of Pixel Buds in? Drop a vote in the poll below!