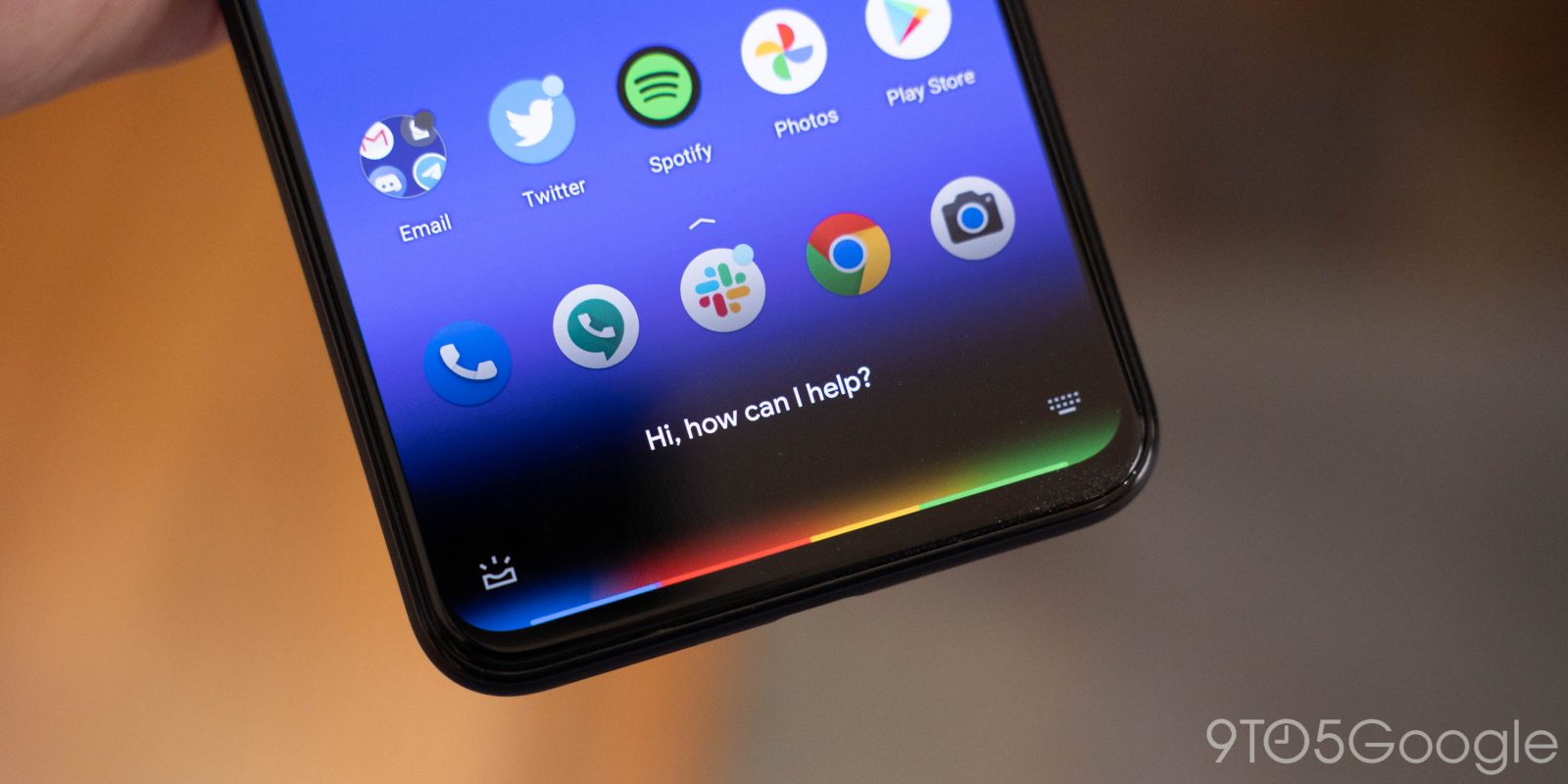 Google’s next-generation Assistant debuted on its second device this week with the Pixel 4a. Popular messaging service Line yesterday announced support for a handful of new Google Assistant features, including sending screenshots and replies via voice.

Line is particularly popular in Japan and other Asian countries. Earlier this year, the app added support for sending and reading messages using Assistant. These new capabilities only work on the Pixel 4 and Pixel 4a’s new Google Assistant, which launched in Japanese this February.

Assistant has always let you “Take a screenshot.” With the NGA, users can specify who and with what app they want the capture shared through. Verbal sending also works with URLs in Chrome, YouTube videos, and pictures/clips in Google Photos. To ensure Assistant doesn’t default to the Messages app, you need to specify “using Line” at the end of every command.

The new Google Assistant can also reply to Line messages by opening the app to the desired conversation. Voice replies also work with incoming notifications.

The messaging service says that more voice-enabled capabilities will be coming:

By simply saying ”Hey Google,” users can enjoy a more convenient way of using LINE hands-free on their smartphones, while driving, cooking, babysitting and doing other activities. LINE plans to add more features in the future.

More developer support for the NGA is crucial as — to date — only Google’s first-party apps really take advantage of the next-gen functionality. The company advertises the new Assistant as helping you complete tasks and multitask. In practice, it requires that you mostly use Google apps to accomplish everything.