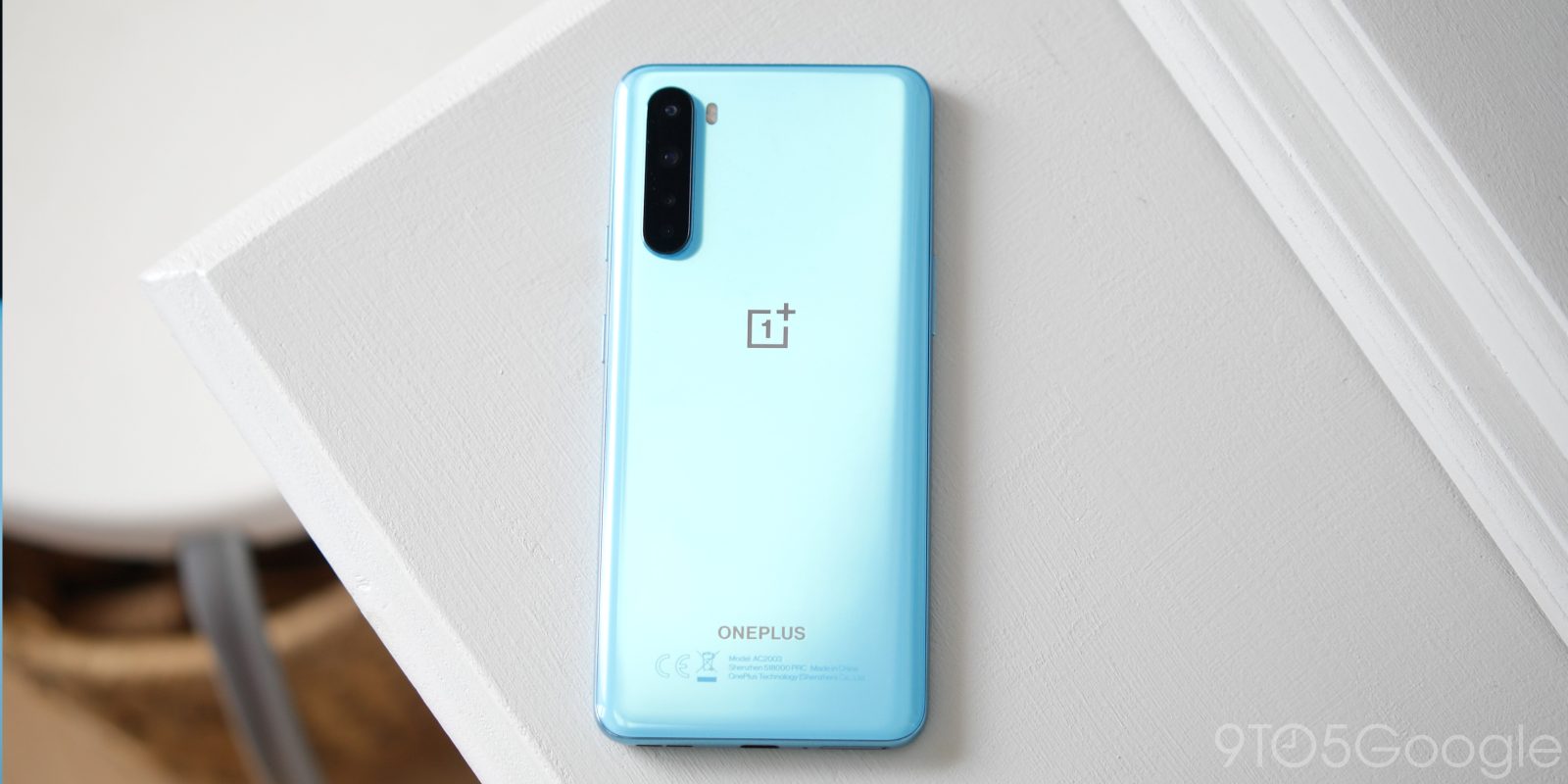 OxygenOS 10.5.5 is now rolling out for the recently released OnePlus Nord with a number of improvements for the camera and power consumption.

Although many in North America will be waiting for a future OnePlus Nord series device, those in the rest of the globe that can get hold of the affordable smartphone will be pleased with the speed of updates at this early stage.

We’re not entirely sure if the first few OxygenOS updates have been able to resolve some niggling issues — like display tint — but OxygenOS 10.5.5 brings some notable boosts for camera performance, power consumption, charging, interface, and application performance improvements.

The power consumption improvements might be of particular note, as we even saw some really erratic longevity when using the OnePlus Nord. However, the camera is given some much-needed attention, specifically the macro camera and the front-facing camera. Low light performance should be improved but given how infrequently most people use the macro camera, it’s surprising to see so many complaints.

With a staged rollout, you may not see the OxygenOS 10.5.5 update on your device for a few days. Resourceful OnePlus owners probably already know that Oxygen Updater should be the first port of call for any OTA related searches though.