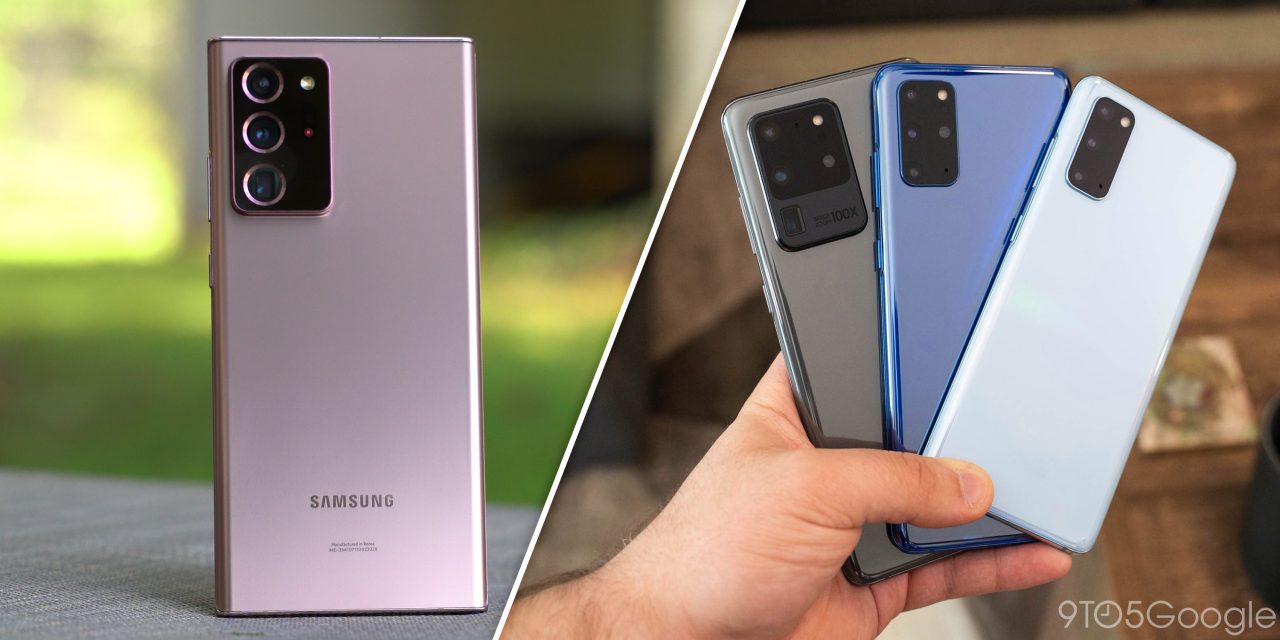 A new report out of South Korea suggests that Samsung is planning on adding an S Pen to the Galaxy S21 or S30 (depending on the overall naming convention). However, that poses a question, do you want to see the Galaxy Note and Galaxy S line merge?

As one of the very few differentiators between the Galaxy Note and Galaxy S series, the S Pen is kind of a big deal to many people out there. This could genuinely signal a merging of the two biggest flagship Samsung smartphone lines, which might make the purchase decision a little easier for everyone out there.

The Elec in Korea reports that Samsung is seriously considering adding the S Pen to the S21 series, which might make the original trade-offs from Galaxy S to Galaxy Note almost invisible. Aside from a potential chipset bump or minor hardware improvements, it’s hard to see why anyone would choose the 2021 Note device over the S21.

The same outlet also claims that the Galaxy Z Fold 3 may be the reason for this sudden change of heart. The foldable could be the spiritual successor to the Note series, which means a potential merge of the “traditional” smartphone form factor.

We’re sure that some of you out there will be incensed at the thought of the two lines becoming one unified flagship for Samsung, but surely it would provide and represent the best of Samsung in one device? With the Galaxy Z Fold 2 set to come with an S Pen, it makes a merger feel even more confusing, but maybe this is what needs to be done to help ensure consistency with every Samsung device.