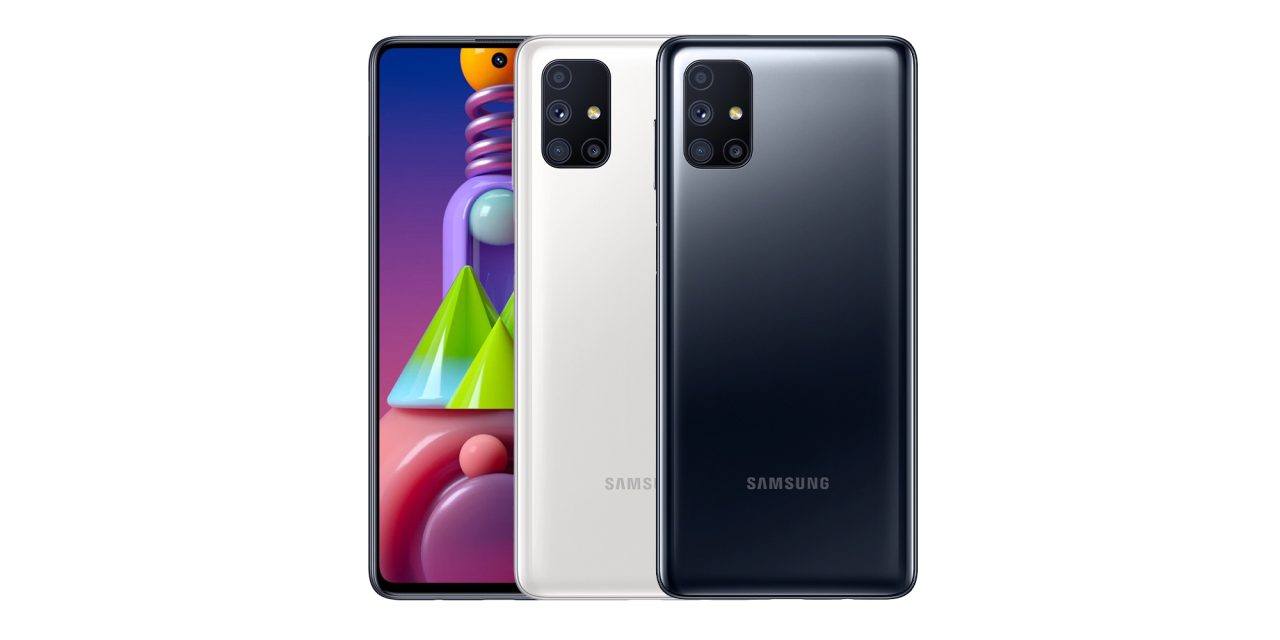 Samsung has very quietly unveiled the Galaxy M51, yet another affordable Android smartphone from the South Korean firm.

Having leaked a few times in the month prior, those looking for an affordable smartphone might be in luck with this latest addition to a packed middle market for late 2020. The device appeared on Samsung’s official German site with little to no fanfare.

As for specifications, the Galaxy M51 comes with Snapdragon 730 chipset, 6GB of RAM, 128GB of microSD expandable storage, plus an absolutely massive 7,000mAh battery.

If you were wanting a two-day smartphone, the Galaxy M51 is certainly a contender. Worried about charging? Well, you can top up at 25W speeds via USB-C, too, so you won’t be waiting two days to fill that massive internal cell.

At 6.7 inches, this isn’t a small phone by any metric. The Super AMOLED panel comes with a punch-hole notch while the display itself is in the FHD+ resolution, although it is completely flat. There is also a side-mounted capacitive fingerprint reader that is hidden within the sleep-wake button.

At the rear, the Galaxy M51 has room for a 64-megapixel main camera, 12-megapixel ultrawide, 5-megapixel macro camera, and 5-megapixel depth sensor. The front-facing selfie camera is in the 32-megapixel flavor. That entire camera setup should provide plenty of photographic opportunities.

Pricing is relatively low at €360 or around $430 when exchange rates are factored in. You’ll be able to pick up the Galaxy M51 in black and white, with the device shipping September 11.