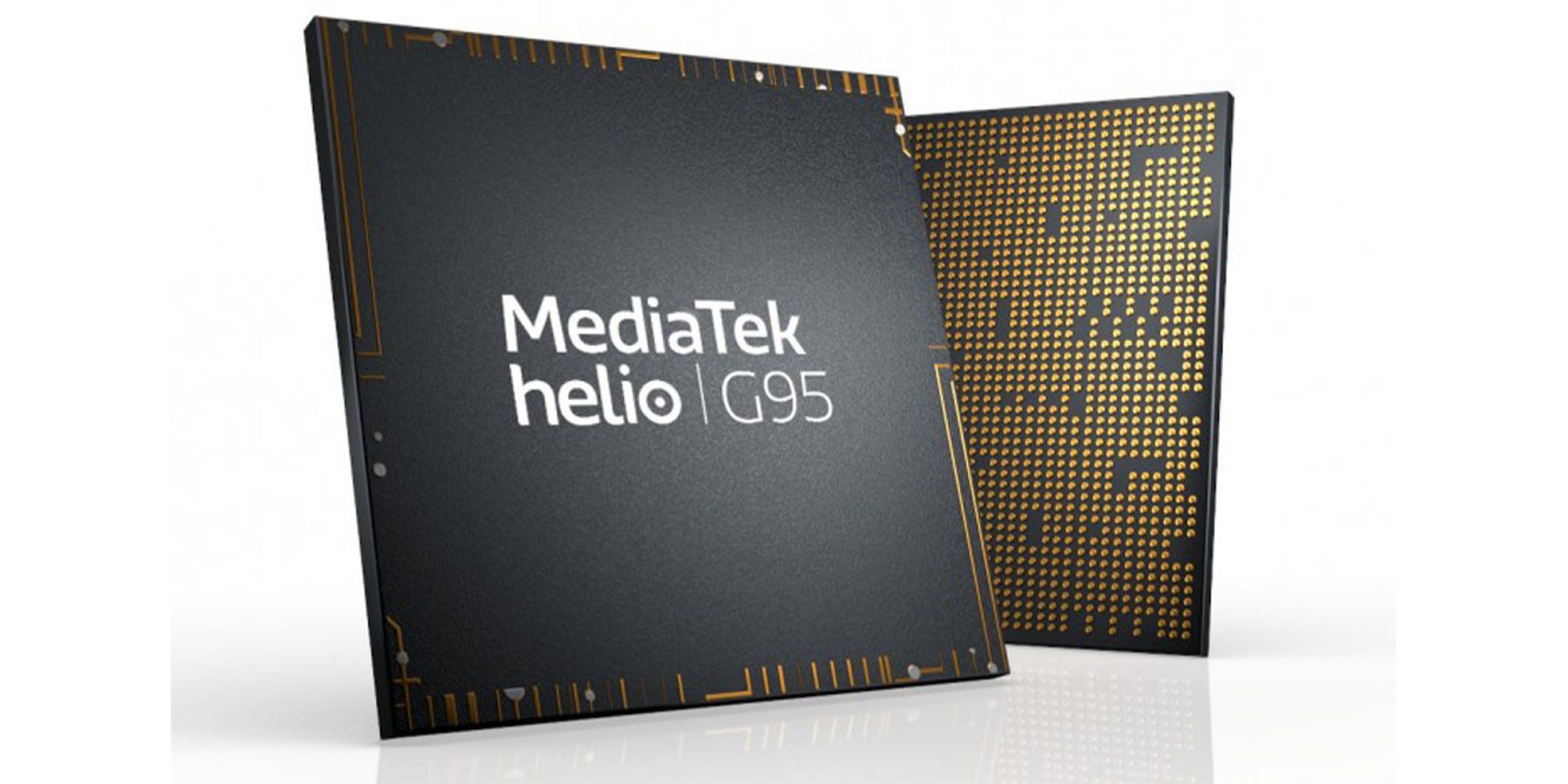 MediaTek is on a roll at the moment, releasing yet another affordable gaming-focused chip in the form of the Helio G95 that will likely find its way into budget phones across the globe.

Essentially the Helio G95 is an overclocked version of the MediaTek Helio G90T that was released in July 2019. This time around, MediaTek boasts 5% CPU and 8% GPU performance gains over the older chipset. That might not seem like a great deal, but it’s important to note that this is simply another solid alternative to Qualcomm in emerging markets.

Immense experiences are powered by a carefully selected mix of hardware that’s designed to excel at user responsiveness whether you’re streaming video, chatting with friends, working on the go, playing games, or snapping pics. The MediaTek Helio G95 Performance has been pumped up to 5% in CPU benchmarks (Antutu) and up to 8% in GPU benchmarks (Manhattan 3.0) vs. the G90T.

The G95 octa-core CPU features two powerful Arm Cortex-A76 processors cores clocked up to 2.05GHz, plus six Cortex-A55 efficiency-focused processors. Its immense graphics performance is provided by an Arm Mali-G76 MC4 with speeds that boost to 900MHz.  Up to 10GB of LPDDR4X at 2133MHz provides generous bandwidth, while support for the UFS 2.1 storage yields ultra-fast data-streaming.

Proving just how modest the hardware expected to come with the MediaTek Helio G95 is, the chipset supports 90Hz FHD+ displays, UFS 2.1 storage, up to 64-megapixel camera sensors, and up to 10GB of LPDDR4x RAM clocked at 2133MHz. Even if all of those were to come in a device packing in the chipset, it would be squarely within the mid-range segment at this stage of 2020.

The Helio G95 is expected to debut within some upcoming Realme devices, which are set to launch on September 3. You’re also likely the see the chipset within an array of upcoming gaming phones by the end of 2020.