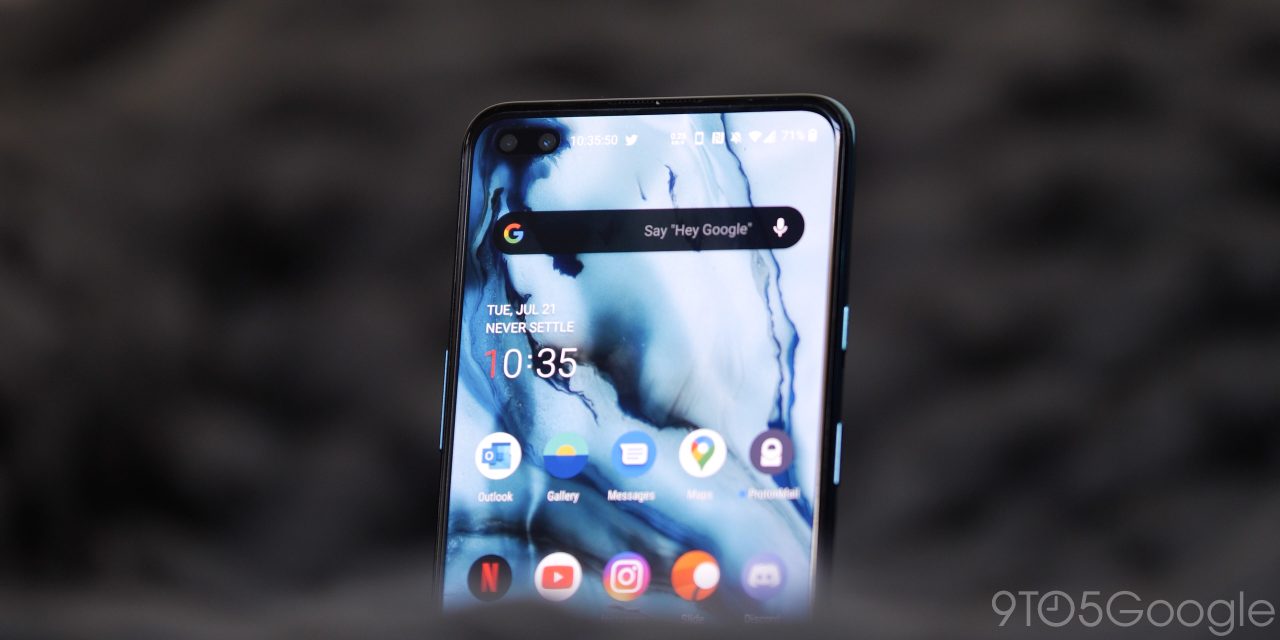 OxygenOS 10.5.7 is now rolling out for the OnePlus Nord, which if you’ve been keeping count, is the third update in almost as many weeks for the affordable Android device.

While there are complaints about the device due to some minor hardware issues — such as the display — yet more fixes are rolling out in super quick fashion. This time the OxygenOS 10.5.7 update resolves device power consumption, the selfie camera 4K 60fps and rear-facing macro modes, plus potential resolutions for the aforementioned display issues plaguing many early adopters of the OnePlus Nord.

The rollout of the OxygenOS 10.5.7 update was confirmed over on the official OnePlus Forums, with some other fixes for Bluetooth stability and voice call quality rounding out what is quite a small update all things considered. You can check out the full changelog below:

We’ve already spotted the update being available on Oxygen Updater, but as is often the case, the official OTA files will head out in an incremental fashion. That means you may have to wait a while before you get the OxygenOS 10.5.7 OTA pop-up on your device.

If you have already installed the update on your device, be sure to let us know if you notice any major display differences or improvements over previous OTA files.