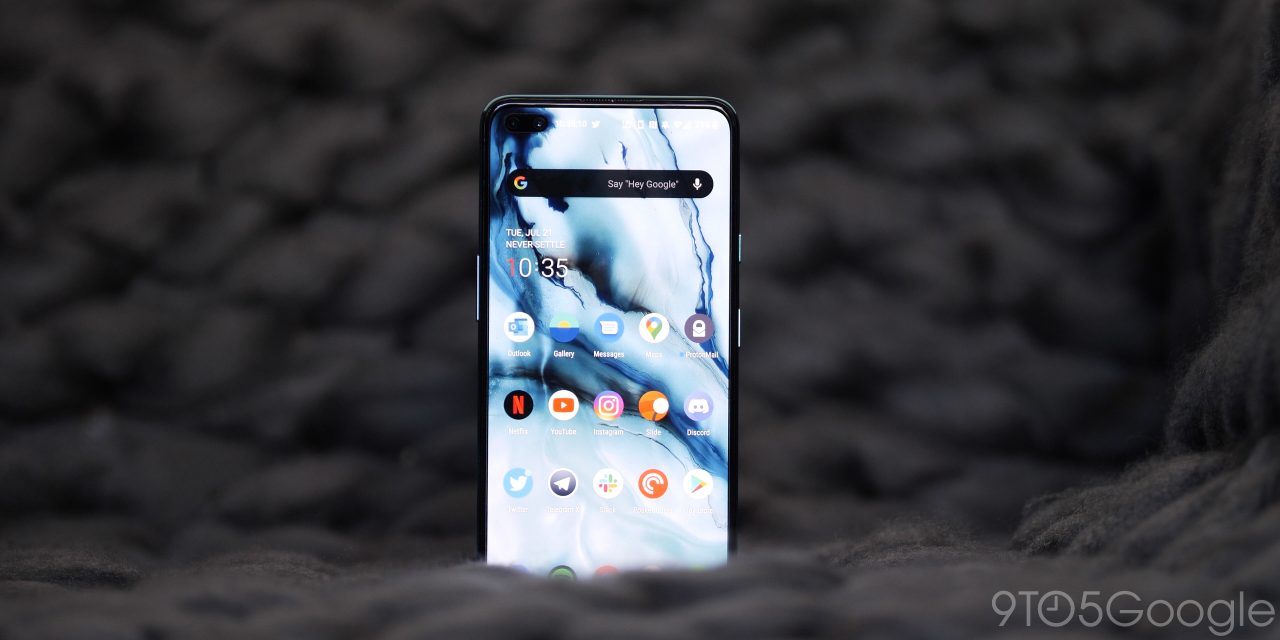 OxygenOS 10.5.6 is now rolling out for the affordable OnePlus Nord, with the patch bringing some further camera improvements plus some power consumption boosts.

Dropping just a week after a substantial OxygenOS 10.5.5 update, this patch was confirmed as rolling out over on the official OnePlus Forums. Those with access to the Nord should now start to see OxygenOS 10.5.6 arriving as long as they have already received the 10.5.5 patch already.

Given that the previous update was pretty substantial, the changelog is modest at best with just four notable changes. The generic “system stability” fixes are present alongside the aforementioned camera image improvements, some power consumption boosts and enhance Bluetooth connection stability. Unfortunately there is no September 2020 patch just yet.

The OxygenOS 10.5.6 update should be rolling out right now, but can already be grabbed via Oxygen Updater if you don’t yet see the OTA file available on your own smartphone. As for region-specific ROMs, you should see them — or get them — as listed below:

We’re intrigued to see whether the update has improved the camera. If you do manage to get updated and notice any major improvements across the board, be sure to let us know down in the comments section below.