One UI 2.5 update now rolling out for the Samsung Galaxy Tab S6 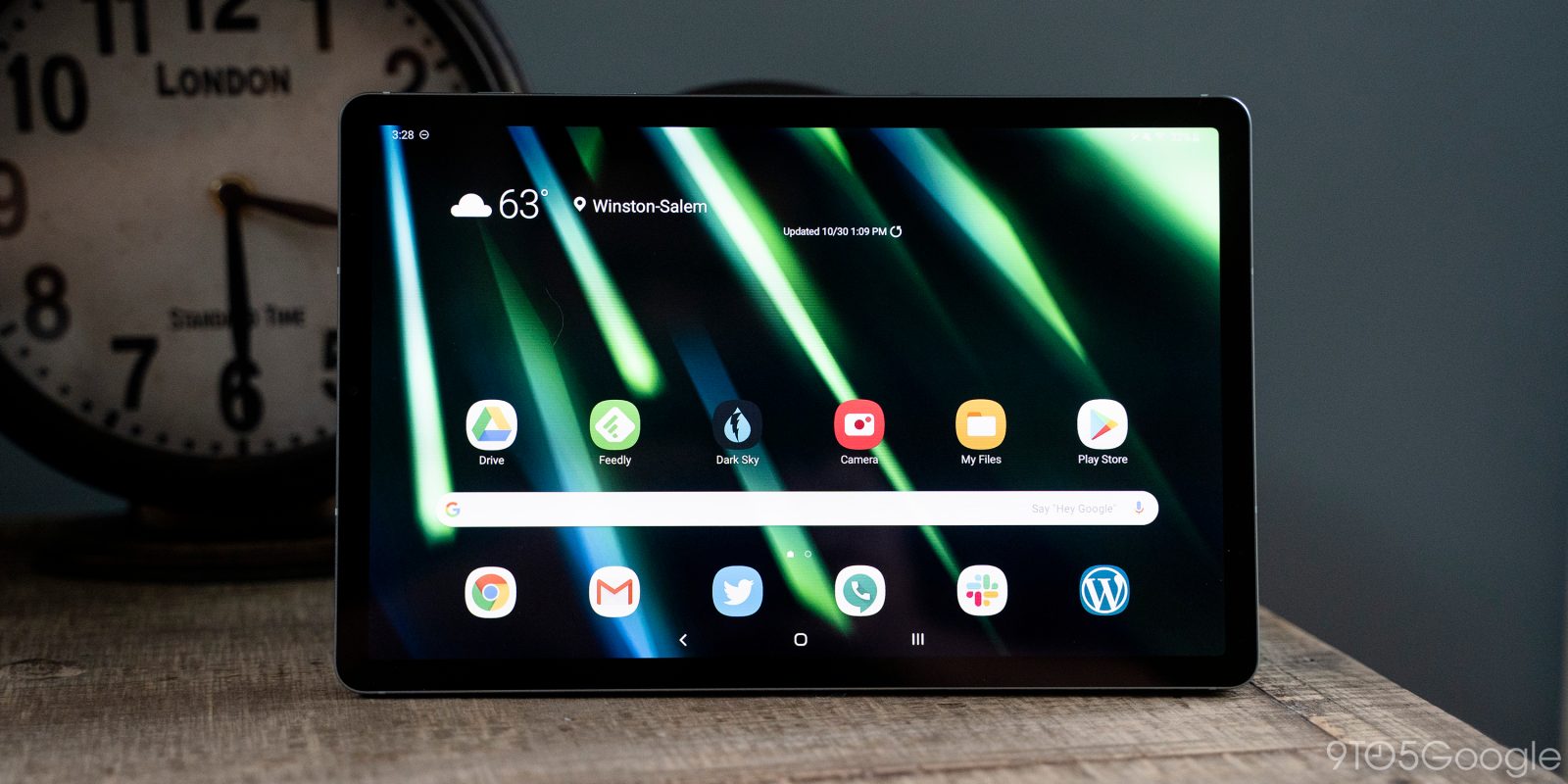 Owners of the Samsung Galaxy Tab S6 rejoice as the One UI 2.5 update is now heading out for the former flagship Android tablet series.

With Android tablets often being disregarded and left without prompt updates and overhauls, it’s nice to see last year’s devices gaining software parity with the likes of the Galaxy S10 and S20 series. If you are still unaware, the One UI 2.5 update for the Tab S6 will bring some nice new features such as an enhanced Multi Window.

This lets you split the screen into three portions, which will be especially useful for multitasking on this large Android tablet display. The update also adds Wireless DeX support, which might be helpful if you want to essentially cast your entire Tab S6 display and UI to a supported TV or monitor.

On top of that, the One UI 2.5 update also brings with it some updated Gallery tweaks, a new Voice Recorder, AR Zone, plus the update even includes the September 2020 security patch. It’s all wrapped up neatly in one update package, which is convenient for owners (via SamMobile).

One UI 2.5 has been spotted rolling out in Germany, with firmware versions T860XXU3BTI2 and T865XXU4BTI1 rolling out for the Wi-Fi and LTE models as of today. Expect to see a much wider rollout across the globe in the coming days and weeks.

If you do have the former flagship Samsung Android tablets, you might want to head to your device Settings > System update panel to check if you have an update package waiting to be installed.