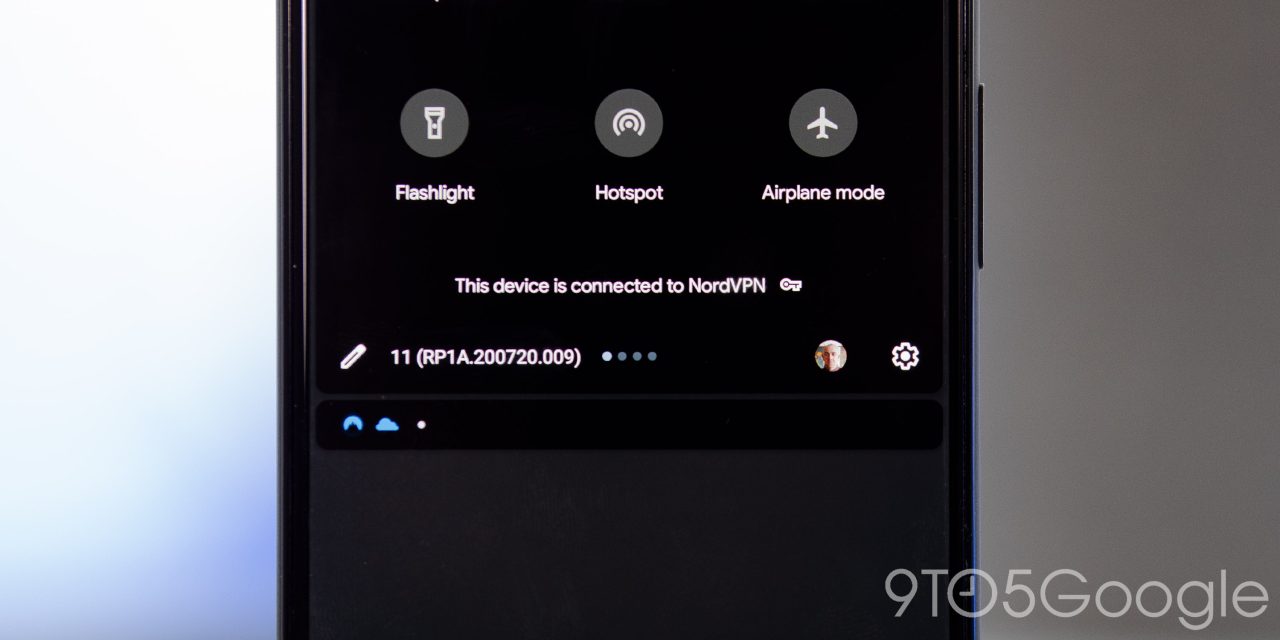 An admittedly modest UI change in Android 11 makes it much easier to manage and decipher any current VPN connections on your smartphone.

The change was likely introduced with the last Android 11 Beta 3 build, but is live for all in the full release of Android 11 — which dropped officially last week. On Android 10, when connected to a VPN, you’d get a slimline notification confirming that you were connected to an external server.

Considering that we have already done a deep dive into all things new in Android 11, this VPN notification change was one that slipped by. It’s not the most important change ever, but when you see side-by-side with the previous integration, it’s far more cohesive — especially considering that you can toggle an auto-connection to your VPN of choice within the quick toggle section.

As we said when the latest OS upgrade was first made available, this really highlights the maturation of Android wholesale. Very little in the grand scheme of things has really been ‘added’, rather tweaked, sharpened, and honed.

If you’re constantly connected to a VPN for privacy reasons, or just like watching content from abroad on Netflix, you might have already noticed the change since upgrading to Android 11. Let us know what you think of this admittedly modest change down in the comments section below.