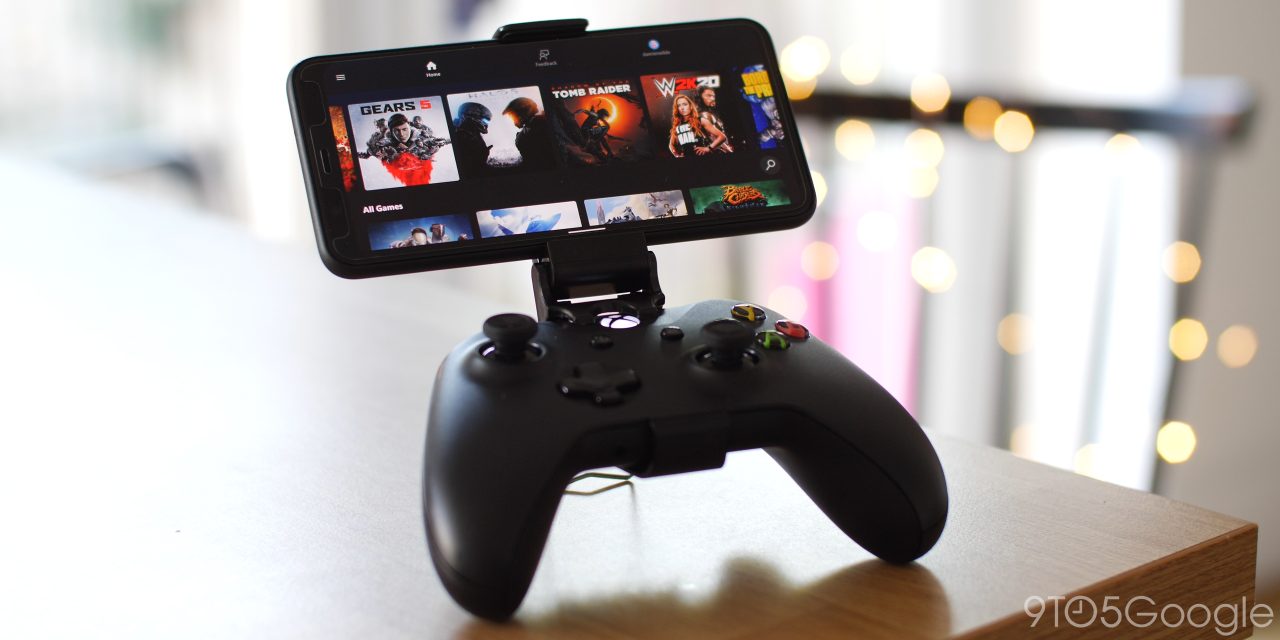 After a few months in testing, Microsoft officially launched “Project xCloud” this week as part of Xbox Game Pass Ultimate. The cloud streaming service is live now on most Android devices, but Microsoft has confirmed that Xbox Game Pass won’t arrive on Android TV anytime soon.

In a tweet regarding this week’s launch, Microsoft throws another shot at Apple and its restrictions over cloud gaming services but also clarifies exactly how it supports Android.

Microsoft says Xbox Game Pass won’t support devices that run “modified, alternate, or emulated” versions of Android. That immediately rules out forked versions of Android such as Amazon’s Fire OS on Kindle tablets, but it also means Android TV is left out. Microsoft calls out Google’s platform by name, alongside Chrome OS and a somewhat hilarious mention of Android Auto.