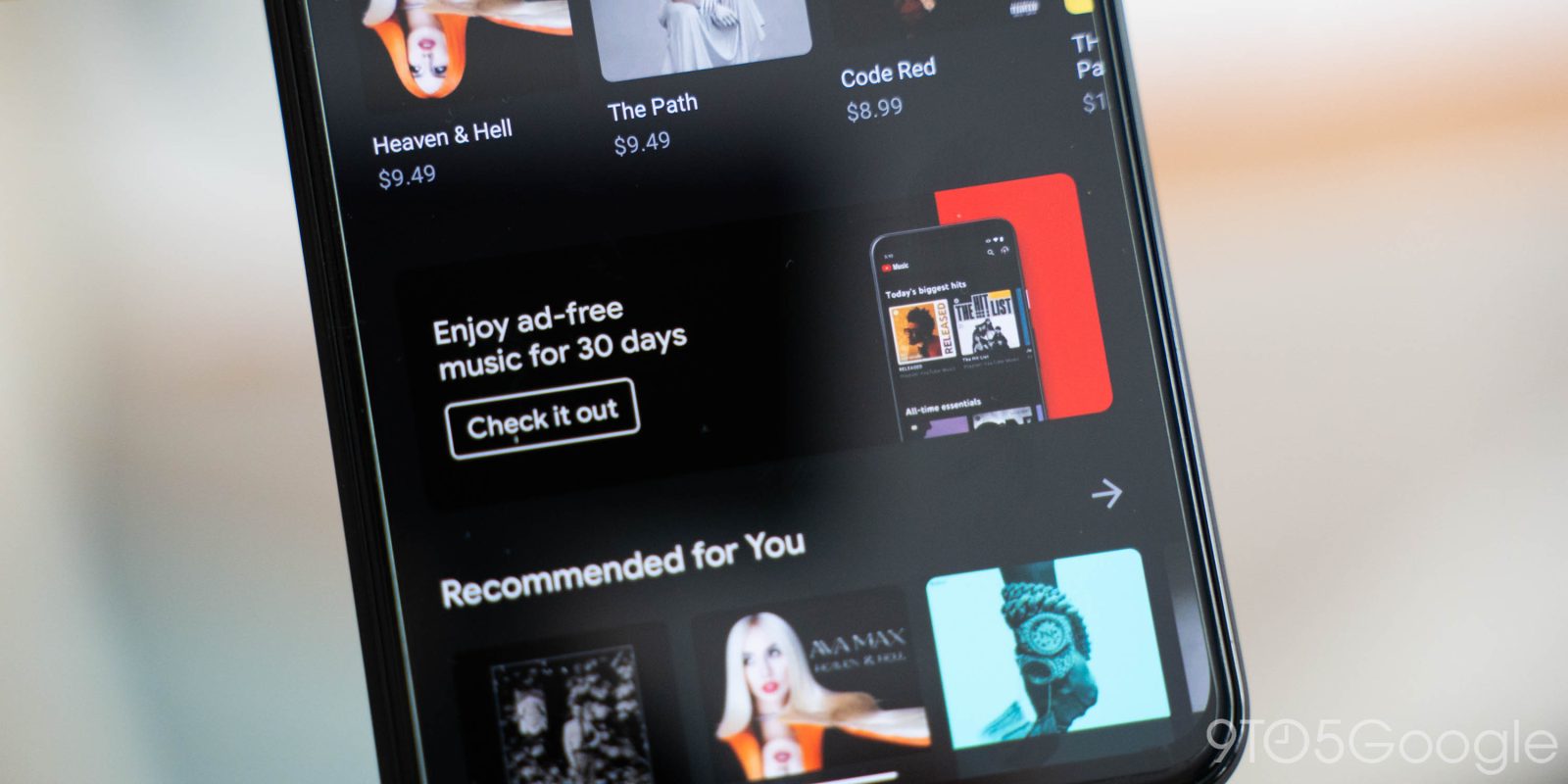 As the death of Play Music quickly approaches, Google has been moving customers over to YouTube Music. Of course, the company also wants new subscribers for the service, so you’ll find ads for YouTube Music throughout YouTube and other Google products. One of those ads, though, has a hilarious gaffe — it links to a random YouTuber’s channel.

In the Play Store, it’s not uncommon for Google to push its various content services. Years ago, that included Google Paly Music front and center, but Google has minimized that in the time since as it favors YouTube Music. Still, buried on the “Browse Music” section of the Play Store, you can look through and purchase music to add to your library.

On that page, Google has an ad pretty high on the page for YouTube Music. It advertises that users can “enjoy ad-free music for 30 days” on Google’s new service, with a handy link to try it out for themselves.

Hilariously, though, the “check it out” link doesn’t open YouTube Music at all. Instead, it links to a random YouTube channel. Specifically, it links to “Mr. Premium,” a channel that simply hosts a playlists for videos from another channel entirely. Why this channel? The shortlink is youtube.com/MusicPremium.

How this mistake managed to make it to production we’re not sure, but it’s still live at the time we’re publishing this. To check it out yourself, open the Play Store on Android, head to the sidebar, and then click “Browse Music” at the bottom. The ad should appear just under the “Hot New Music” section.

Obviously, we expect Google to redirect or remove this ad pretty soon.