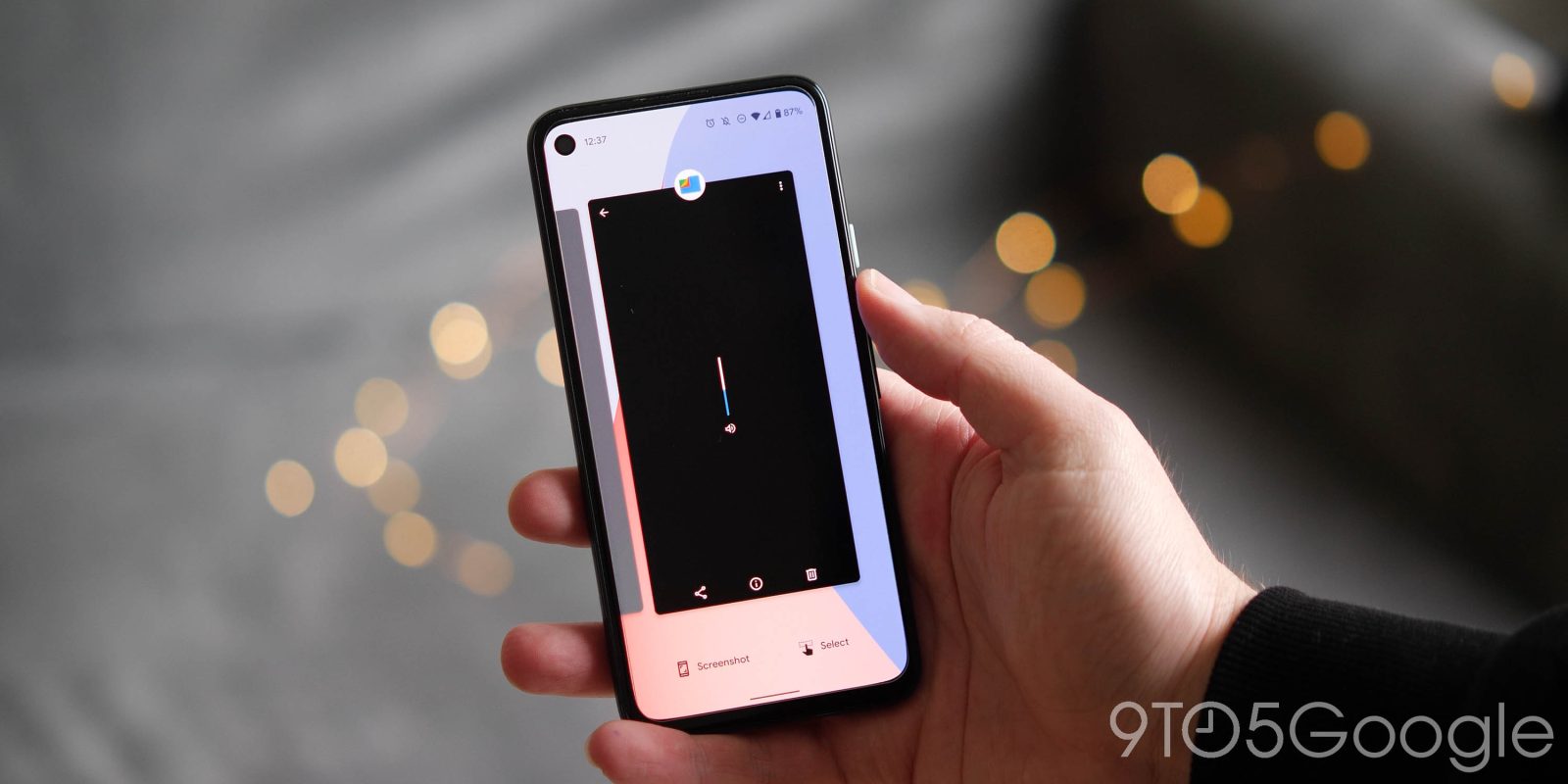 Android 11 has refined rather than redefined our favorite mobile OS experience but it looks like it hasn’t been without bugs and issues. Some users are reporting a bug that effectively breaks multitasking on Android 11.

This bug is especially frustrating as swiping up into the recents app switcher will effectively stop you in your tracks as the usual carousel of recently opened applications won’t appear.

Your screen might even flash black with a weird zoom-in effect not letting you get your apps open. The multitasking bug is appearing on all manner of Pixel devices that have updated to Android 11 – including the Pixel 2, 3, 4, and even 4a.

Some people can “fix” the issues temporarily simply by locking and unlocking their device. This isn’t exactly a long term solution to what appears to be a reasonably widespread issue. Reports have cropped up on Reddit, the Pixel Community Forums, and even the Android 11 Support Forums (via Android Police).

This isn’t the first time this issue has been encountered either. It has been prominent since the Android 11 Beta phase – although given it was a developer preview, issues can be commonplace. However, the recent release of the stable Android 11 build hasn’t fixed the problem.

Luckily the multitasking bug is set to be fixed with a future Android 11 update, as the IssueTracker team shared:

The issue reported here has been fixed and it will be available in a future release.

So, if you are growing increasingly frustrated by this problem, let’s hope a resolution comes soon. If you have seen this bug, be sure to let us know down in the comments section below.