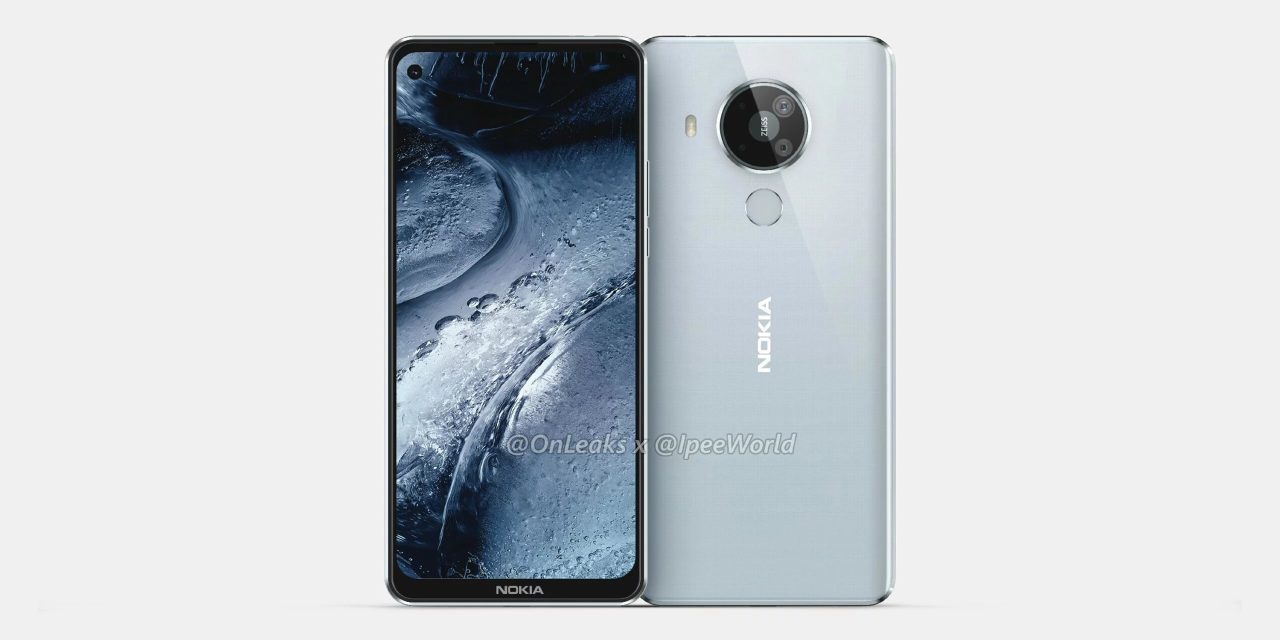 Renders of the upcoming Nokia 7.3 have been shared online, giving us a closer look at what looks like an updated design and new quad-camera setup.

The CAD-based Nokia 7.3 renders and 360-degree video were shared by prolific leakster @OnLeaks AKA Steve Hemmerstoffer in collaboration with IPEEWorld. For Nokia fans, the design doesn’t stray too far away from the aesthetic introduced with the Nokia 6.2 and 7.2 in late 2019.

Alongside the renders, we also have some proposed Nokia 7.3 specifications that include a 6.5-inch FHD+ display with upper-left punch-hole notch, a headphone jack, and dedicated Google Assistant button.

The internals are reportedly set to include the Qualcomm Snapdragon 690 chipset, which provides 5G connectivity. This should allow the pricing to remain competitive without the associated “5G tax” that has been pushing prices skyward throughout 2020.

The Nokia 7.3 battery is rumored to measure in at 4,000mAh with 18W fast charging support likely included. It will be charged via USB-C. At the rear, the camera setup it expected to consist of a 48-megapixel main sensor, but beyond that, no other camera specs are known.

Underneath that camera, you’ll also notice a rear fingerprint scanner on the Nokia 7.3 renders, which has become a staple on Nokia smartphones for a while now — no under-display option for a little while longer.

While the renders give us a closer look at the Nokia 7.3, we’ll have to wait a little while longer for some official information, as the device is expected to launch in the fourth quarter of 2020.