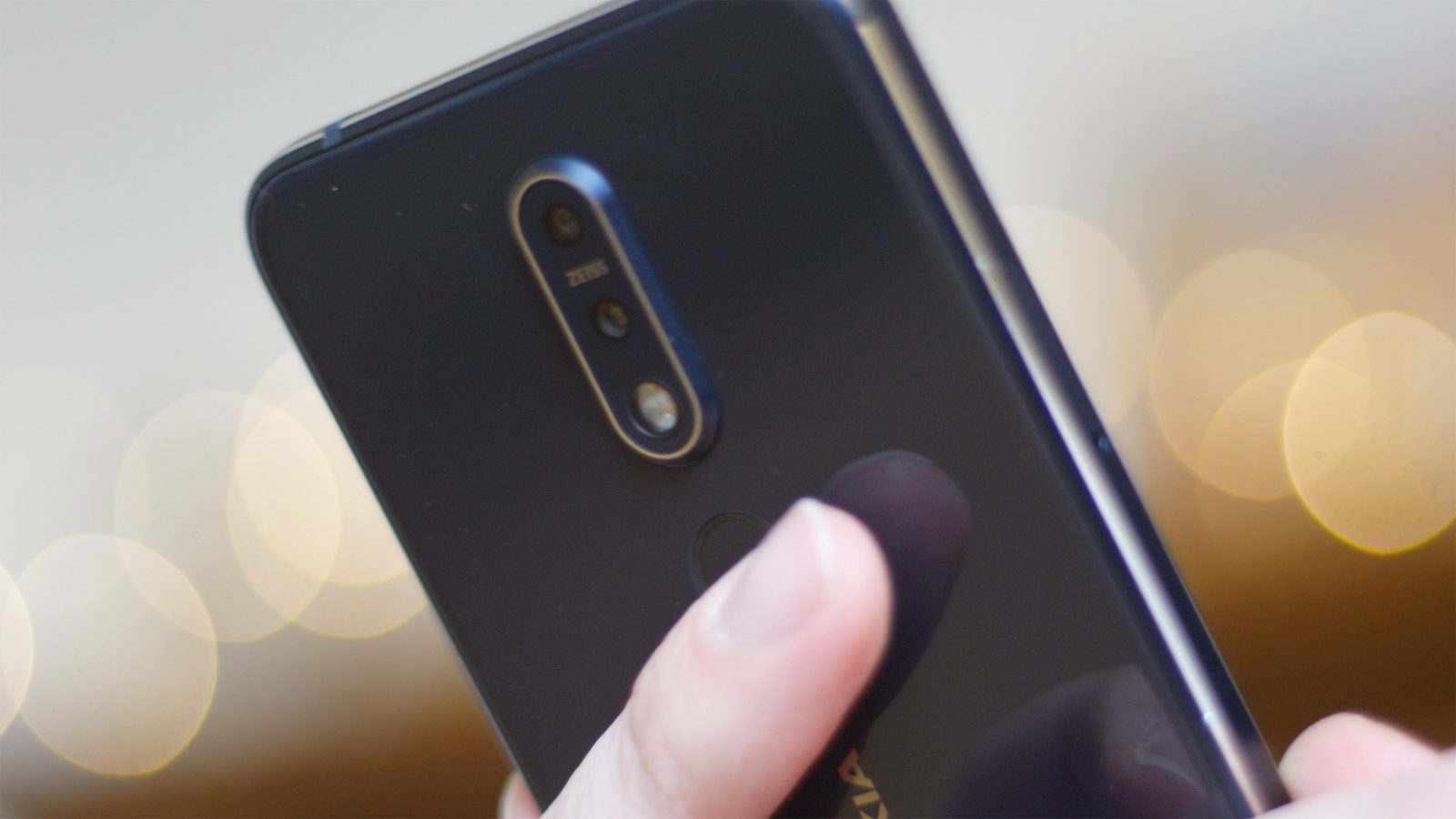 [Update 08/11]: After a wait for more official support a flurry of new devices can now install the most popular custom recovery as of today (via Android Police). A grand total of 18 more Android smartphones can now install TWRP and get modding. The most notable is that of Snapdragon Galaxy Note 9 — which joins the Exynos variant added previously. The almost fully repairable Fairphone 3 is also now supported, as is the Moto One Action.

[Update 05/12]: Good news for tinkerers out there as a new list of devices have now officially gained TWRP support (via Android Police). The most notable is that of the Exynos-powered Samsung Galaxy Note 9, which has been joined by the Sony Xperia 10 and 10 Plus. Rounding off the list of newly support Android hardware is a flurry of Xiaomi and Realme handsets. Here is the full list of newly supported devices:

You can get TWRP installed on any of these newly added handsets simply by using the dedicated app, which is available for download on the Google Play Store.