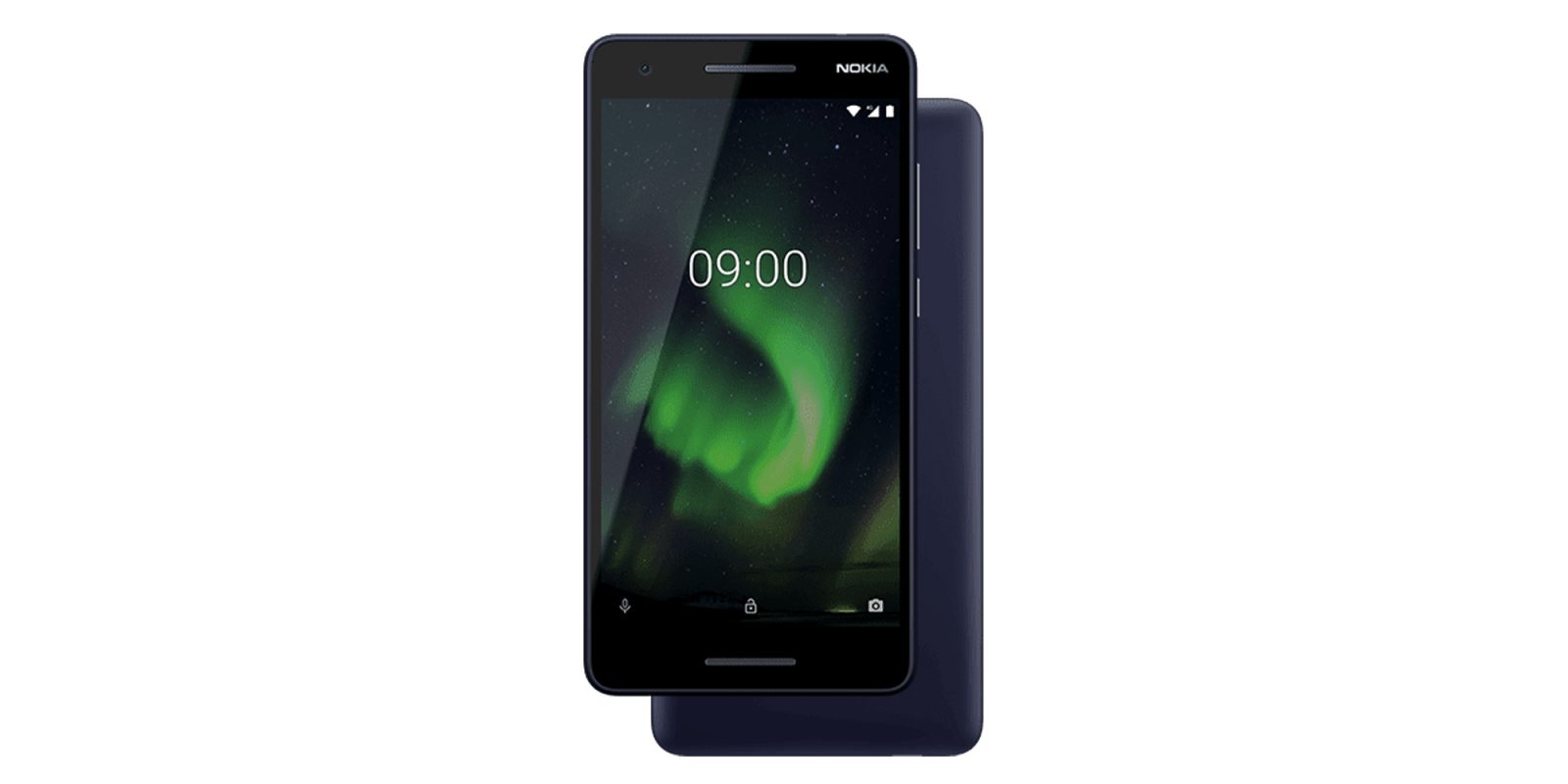 Despite the rollout of Android 11 on the imminent horizon, the Android 10 (Go edition) update has now begun rolling out for the Nokia 2.1.

The smartphone is fairly long in the tooth now at 2 years old, however, this is quite the jump from Android Pie – or the Android Go flavor. Nokia confirmed that the Android 10 update has started rolling out in Asian markets before a wider rollout over the coming weeks.

That might be disappointing to many people out there not in one of the eligible nations, but we’re sure Nokia is focusing on its biggest markets and widest userbases first.

The rollout should be finalized by September 10th, 2020. However, as is often the case with release timeframes, that could be subject to slippage.

If you have managed to get Android 10 (Go edition) installed on your Nokia 2.1, be sure to let us know how you’re getting on down in the comments section below.