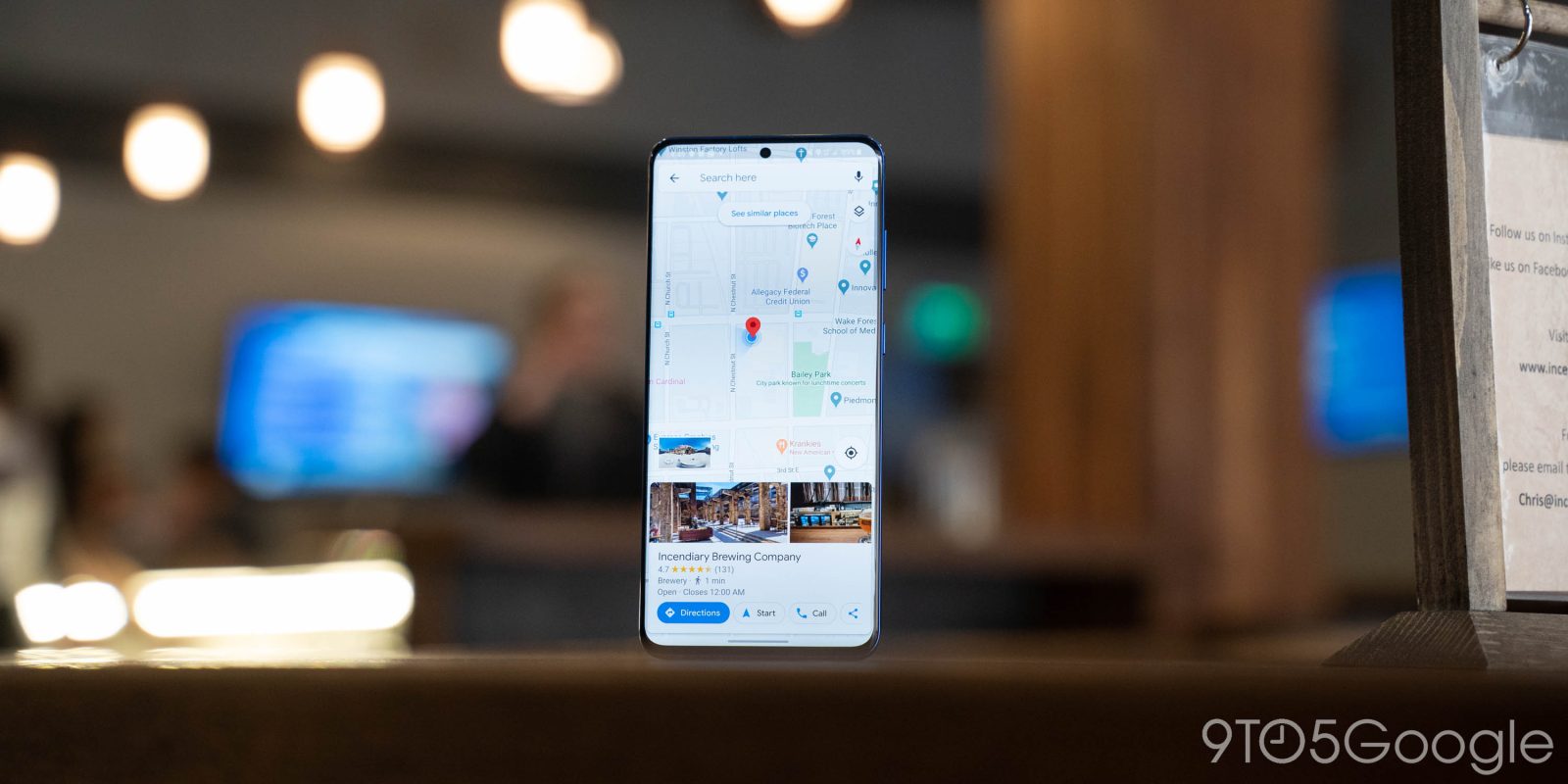 Google Maps may already have a dedicated in-car navigation system built into Android Auto, but now it looks like the smartphone application is set to get a very familiar look and feel with a new car mode UI.

A brand new tweaked interface that closely resembles the Android Auto experience of in-car navigation with Google Maps has been spotted by the team over at Android Police, with some notable changes to what you may be used to.

The biggest changes are the Android Auto-style buttons and main home screen navigation pane. This new “car mode” could be a conforming of the two distinct Google Maps versions for a more uniform experience — which makes a heck of a lot of sense. When in use, the bottom navbar includes two large buttons for the Google Assistant and a mini home screen view.

From this “home screen” you can select apps such as music players, messages, and access call functions. When you’re in this section, you can tap the Google Maps icon to return to your car mode navigation view. If you select the “Calls” option, you will be greeted with your three most recent contacts or three most contacted to directly dial. You also have the ability to “call someone else”, which expands into your contact book.

It looks like YouTube Music includes a dedicated sub-menu and interface for accessing your favorite playlists and tracks quickly. Google is clearly pushing YouTube Music as the perfect companion music service for this Android Auto-style UI or car mode for Google Maps moving forward.

When in this view, there’s a larger mini-player for music, podcast apps, and media with the appropriate player controls. Above that are the main Maps view pane and navigation layout that you’ve seen and used for quite some time.

The entire interface is made all the more confusing as Android Auto is set for an overhaul of its own thanks to the Assistant Driving Mode changes. This car mode UI within Google Maps does bear some resemblance but in other areas, it looks completely different, which makes this all the more puzzling.

We’re not yet seeing any of the options on any of our own devices, but it could have a staged rollout or simply be an A/B test ahead of a wider server-side rollout. If you have the new UI appearing in your version of Google Maps for Android, be sure to let us know down in the comments section below.