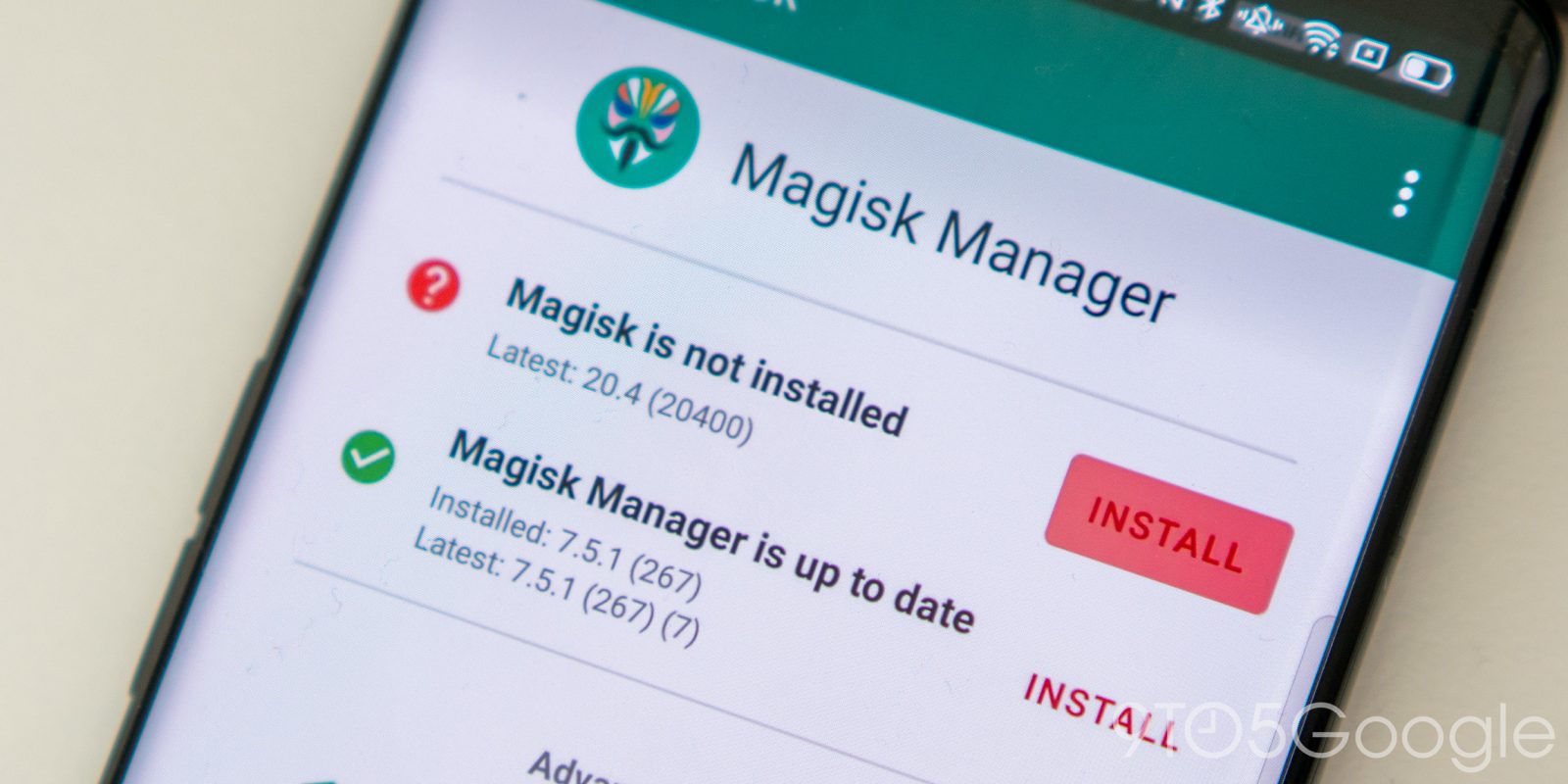 For Android tinkerers and those still entrenched in the “true” customizability of ROMs, there are few root solutions that match Magisk and Magisk Manager. To coincide with the wider rollout of Android 11, Developer topjohnwu has now released Magisk v21 and Magisk Manager 8.0.

Not only do these latest builds come with support for Android 11, but they also include some notable changes and improvements to the user interface, Safe Mode detection, plus a ton of under-the-hood tweaks and enhancements. It’s not exactly smooth sailing for every device out there though, as Magisk v21 has some issues and incompatibility problems with some MediaTek-powered handsets (via XDA-developers).

The latest build was confirmed in a tweet by the man himself @topjohnwu over on Twitter, where he shared the news that Magisk v21.0 is now available but is rolling out first via the public beta channel — and will come down to the stable channel soon:

Long time no see! v21.0 is the largest release in Magisk’s history. It comes with full Android 11 support (tons of stuff had to be rewritten from scratch!), and a completely redesigned Magisk Manager. These are the reasons why this particular public release took me over half a year to wrap up.

To the end user, not much has changed other than the fact that Magisk Manager has completely changed its appearance. However developers should pay some attention to some changes due to adjustments for Android 11. Full changelogs are too massive to fit, so here I’ll point out the main changes and links to updated documentations.

You can check out the full changelog for both updates below:

If you’re confident enough to install Magisk v21 on your device, then you can get downloading here. You can also download the latest Magisk Manager 8.0 directly here. It’s worth remembering that you will be doing so at your own risk, should you encounter issues, you can always submit a bug or issue from the project’s GitHub repo. This is also a great place to check the compatibility of Magisk v21 and Magisk Manager 8.0 with your devices.