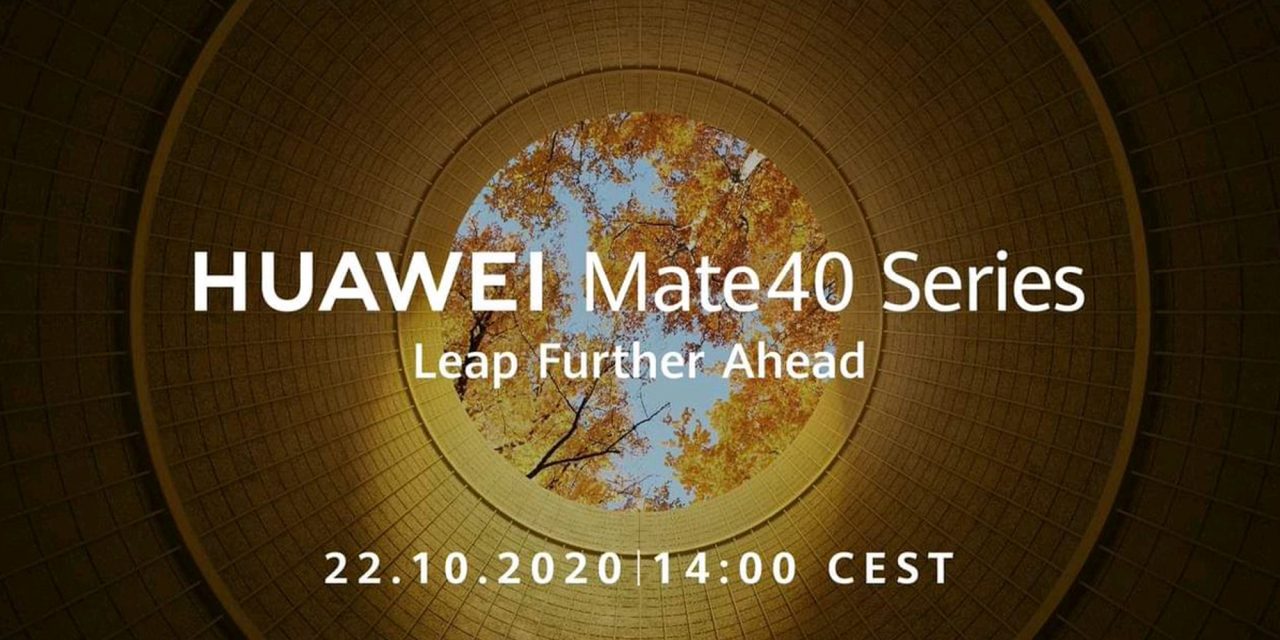 Even with injunctions and trade restrictions, Huawei is planning on launching it’s latest flagship – the Mate 40 Pro – on October 22.

Huawei has suffered hugely as a result of extensive US trade restrictions and bans, which has affected the core Android experience on the Chinese-made devices. Any devices released after the P30 Pro have shipped without access to the Google Play Store, with the Mate 30 Pro being the first Huawei flagship to lack direct access to Google’s digital store.

The AppGallery has managed to grow in recent months with popular regional applications such as Moovit recently joining the Huawei’s app store on top of other Google app alternatives. While there are ways to sideload and download applications, many will not work correctly without access to the frameworks that come with Google Mobile Services.

Hardware is still one area where Huawei still has a substantial edge over many other players in the Android space, so the Huawei Mate 40 Pro will be highly anticipated for those hoping for camera and hardware feature developments. Even with superb camera hardware, previous Huawei devices such as the Mate 30 Pro and P40 Pro have been tough sells in Western markets due to the lack of Play Store access.

We’ll be sure to bring you more when we learn more about the Huawei Mate 40 Pro launch.