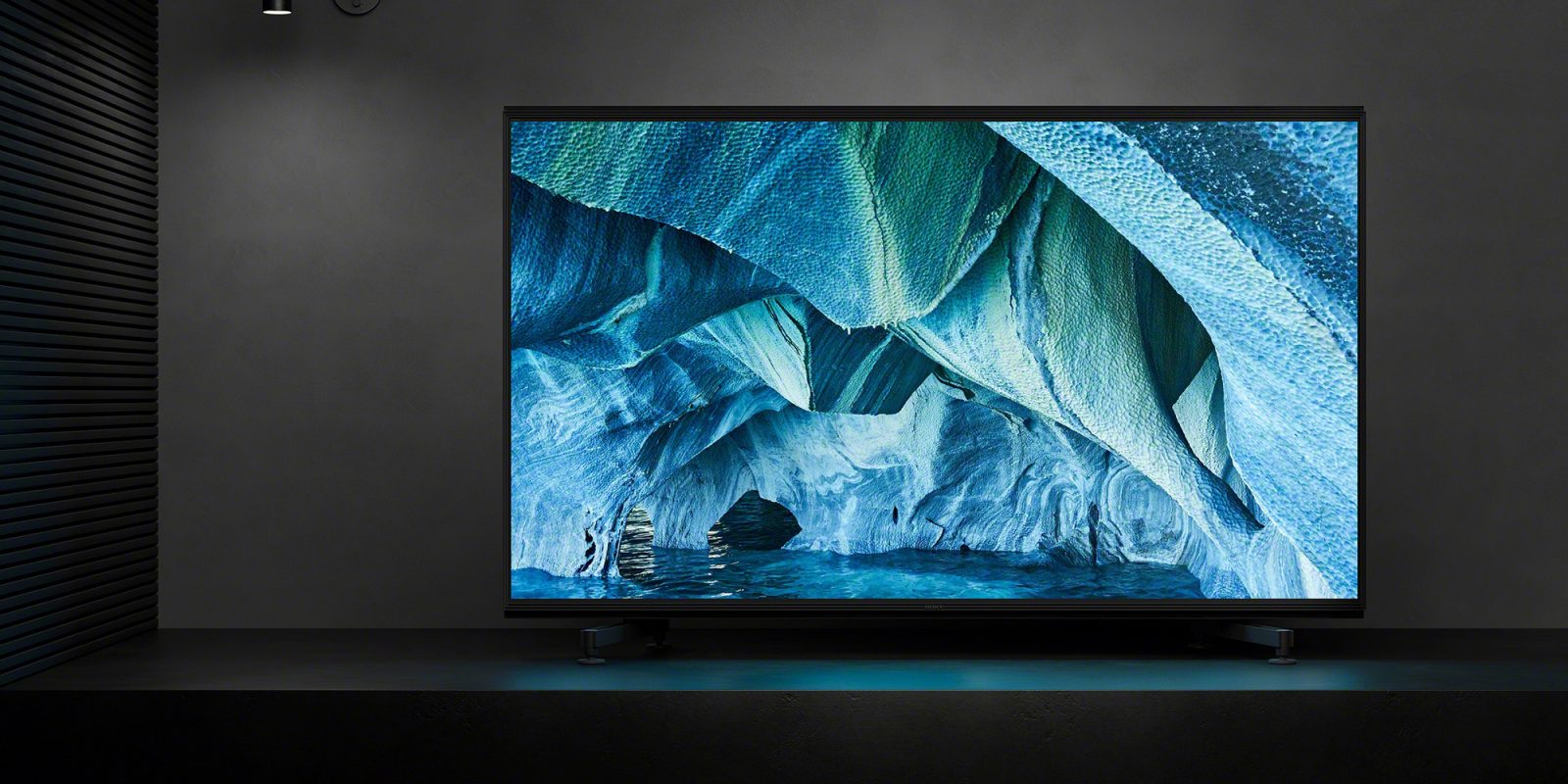 Sony has confirmed that it will be rolling out Android Pie to 30 of its older-generation Bravia and non-Bravia smart TVs from 2016 or later.

For those with older models, the 6.7115 firmware has now already starting rolling out with plenty of fixes, and of course, the substantial benefits of Android Pie for Android TV devices

With regional naming scheme variations and alterations, the 30-strong list of Sony TVs getting updated to Android Pie is actually expanded, but FlatPanelsHD has shared a substantial list to help you work out if your Sony TV set is eligible to get upgraded (h/t Android Police).

To summarize, D, E, F, and G models of Android TV sets from 2016 through to 2019 should be able to upgrade. The update is first rolling out in Latin America, with a European expansion by the end of 2020. Some of the changelog highlights include a merged Media Player, support for HEVC 100/120Hz content when using USB devices, plus all of the Android Pie under-the-hood improvements. You can check out and expanded changelog below:

It’s great to see Sony TVs getting some extended support, but while Android Pie is rolling out, it’s not clear whether or when Android 10/11 will come to these models or even just a select portion.