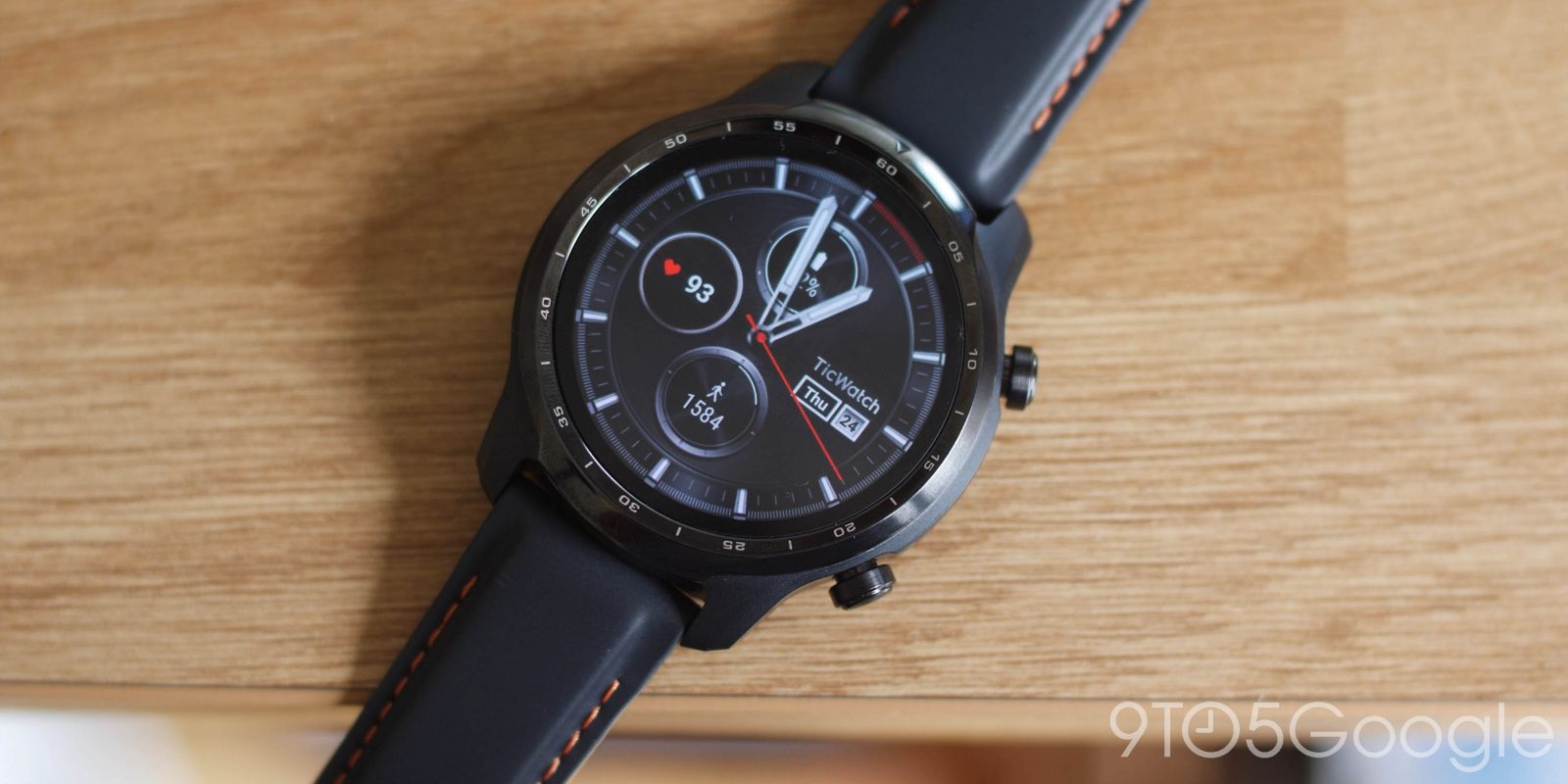 Last month the first Wear OS smartwatch using the Snapdragon Wear 4100 chipset hit the market, the TicWatch Pro 3. Now, it sure looks like Mobvoi is preparing to launch a second version of the TicWatch Pro 3, this time with LTE support.

This shouldn’t really come as a surprise. A couple of years ago, Mobvoi launched an LTE version of its original TicWatch Pro, but this time around it seems like the company isn’t changing anything outside of the radio.

A Google Play listing first spotted by the folks over at XDA shows a “Mobvoi TicWatch 3 Pro Cellular/LTE” device with the same stock image — which admittedly doesn’t mean a whole lot — and the same spec sheet as the standard model. This new model carries the codename “rover” and seems to use an eSIM for connecting to carriers. That’s the same method the previous LTE TicWatch offered, but that one was notably exclusive to Verizon in the US.

Mobvoi has yet to officially announce this product, but it’s a smart move for the company. LTE smartwatches are rare on Wear OS and with performance issues finally out of the way on this latest chip, the TicWatch Pro 3 could find a market. Hopefully, the addition of cellular connectivity doesn’t add too much to the price tag.