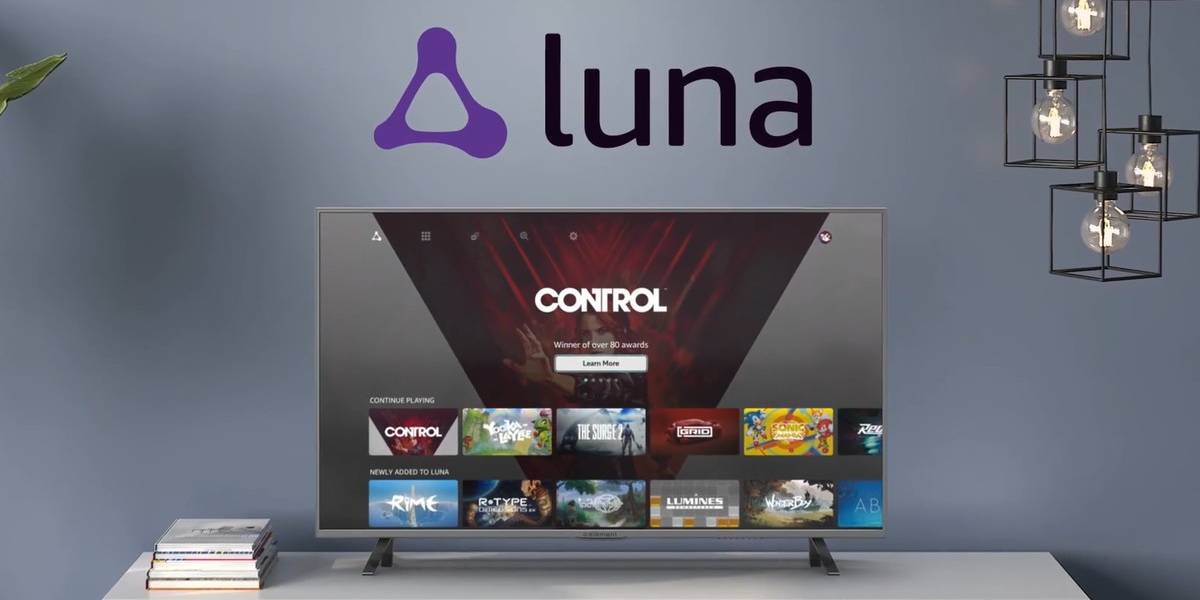 Right in the midst of Google’s three-day event for new Stadia titles and demos, Amazon also has a big reveal. Starting today, Amazon Luna early access is heading out to some customers.

Amazon Luna is a lot like Google Stadia, offering access to high-quality games streamed directly from the cloud. However, Luna is launching in an “early access” version while it builds up a game library and improves the tech.

Amazon says it has received “hundreds of thousands” of requests for Luna since the announcement last month, and starting today, invites are going out via email. As of about 12:30 p.m. ET today, emails were sent to those who registered for Luna access with instructions on how to sign up for the service, links to download apps for various platforms, and also access to purchase the $49 Luna Controller.

At the start of this early access period, Luna is launching with 50 games, a total Amazon says will grow over time. Notably, that total is also nearly double what Stadia offered at launch. The service is also launching with support for Fire TV, PC, Mac, the web, and iPhone/iPad via specially-built web apps.

We are just getting started and need streamers and players of all kinds—core, casual, and first-time gamers—to provide feedback. We want to hear what customers like, what they don’t like, and what they want to see us build. If we’re doing something great, tell us. If we’re missing the bar, we want to know that too. We can’t wait to hear what you think.

More customers will be sent invites to play Amazon Luna “in the coming months.” During early access, Amazon Luna costs $5.99 per month with unlimited hours of 1080p/60fps gameplay.