Stadia Premiere Edition is down to $79.99 on the Google Store ahead of new game reveals 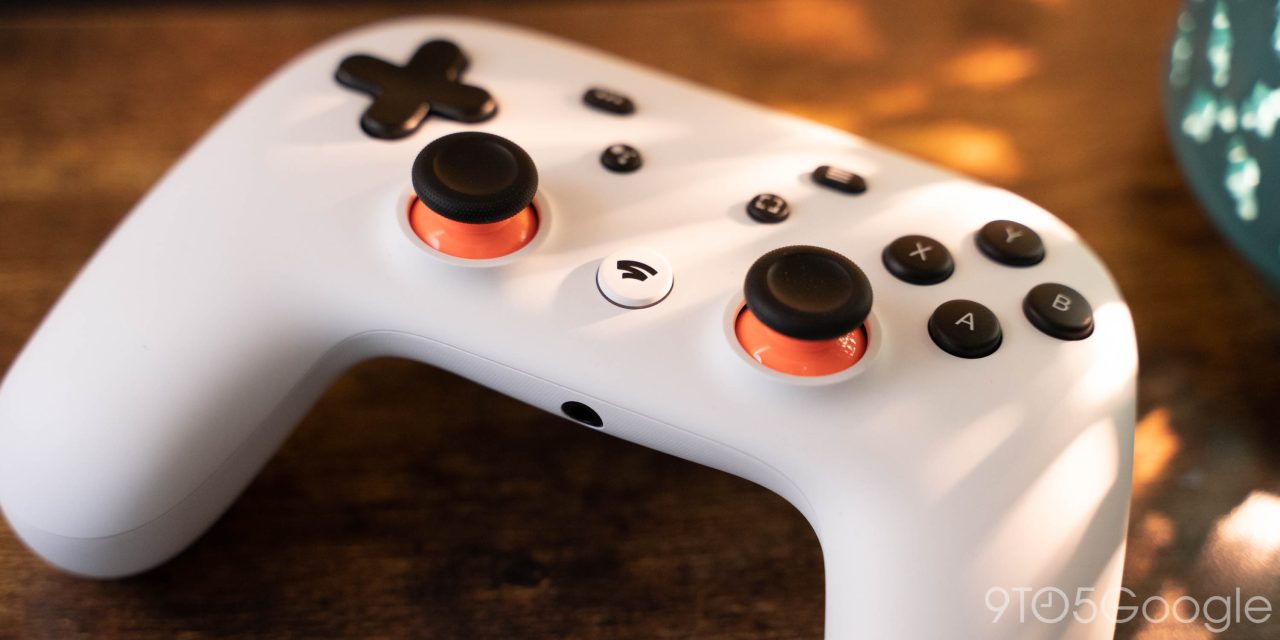 Perhaps the best way to play Google Stadia is by using the company’s own hardware. A Stadia Controller + Chromecast Ultra bundle generally costs $99, but ahead of new game announcements, Stadia Premiere Edition is on sale.

Live now on the Google Store, the Stadia Premiere Edition bundle is discounted to $79.99, $20 off its usual price. That bundle, as mentioned, ships with a Stadia Controller and a Chromecast Ultra. Those devices on their own generally cost $69 and $79 each, so getting both for that price is a pretty spectacular deal.

Notably, the Stadia Controller on its own is also down to just $55.20 as a part of this sale, a great deal for those who don’t need the Chromecast Ultra or who want to pick up a spare.

Stadia runs on everything from computers to Android smartphones, but the only official way to bring it to the big screen right now is via a Chromecast Ultra. Using a quick pairing code after the initial setup, you can link the Stadia Controller to your Chromecast Ultra to get low-latency gameplay in seconds for major games such as Marvel’s Avengers, Baldur’s Gate 3, DOOM: Eternal, NBA 2K21, and many others. Soon, Google Stadia will also be adding Cyberpunk 2077.

Stadia Premiere Edition brings Stadia to your TV. It includes a Google Chromecast Ultra for streaming games to your TV and a Stadia Controller for pick up and play convenience.

This sale on the Stadia Controller and Chromecast Ultra comes on the first day of “Good Stuff,” a three-day event where Google will be announcing brand new games coming soon to Stadia.

H/t: Cloudy with a Chance of Games