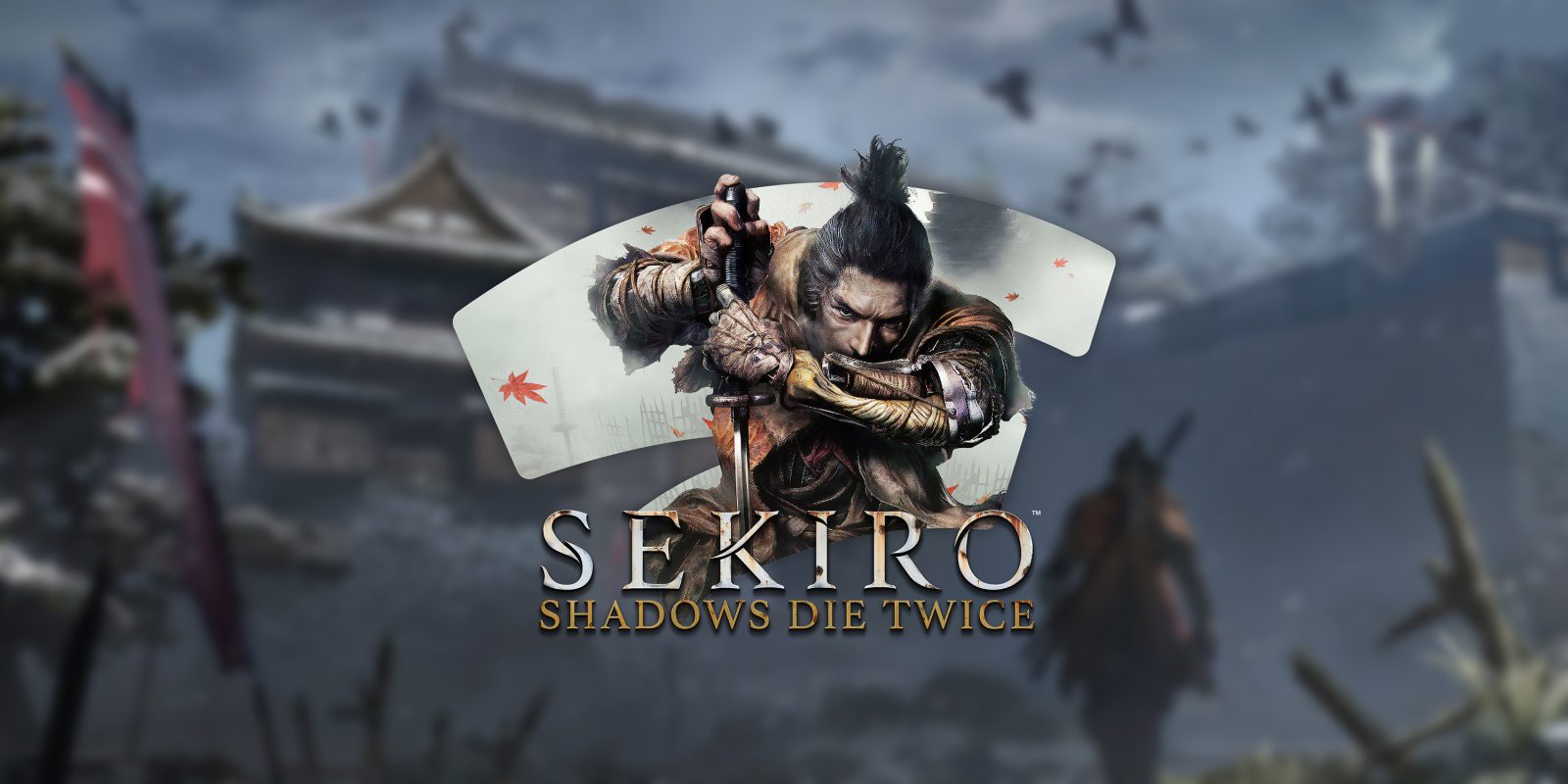 As announced today on the Stadia Community blog, Sekiro: Shadows Die Twice now has a formal release date, having originally been announced for the platform during the most recent Stadia Connect event. Tomorrow, October 28, the game will be available in the Stadia store for a reduced launch price of $38.99.

Coming from the masterminds of FromSoftware, the developers of games like Dark Souls and Bloodborne, one shouldn’t be surprised to hear that Sekiro: Shadows Die Twice is a deeply difficult game and therefore not for everyone. Sekiro takes place in a fictional version of Japan’s Sengoku period, where you play the role of the “one-armed wolf,” employing a mixture of stealth and swordplay to take down foes including brutal boss battles.

The Stadia release is actually part of the new Game of the Year edition update for Sekiro, bringing more difficult versions of the game’s boss fights and other upgrades.

In the same blog post, Google also announced the next suite of six free games for Stadia Pro members to claim in November, including Hello Neighbor: Hide & Seek.