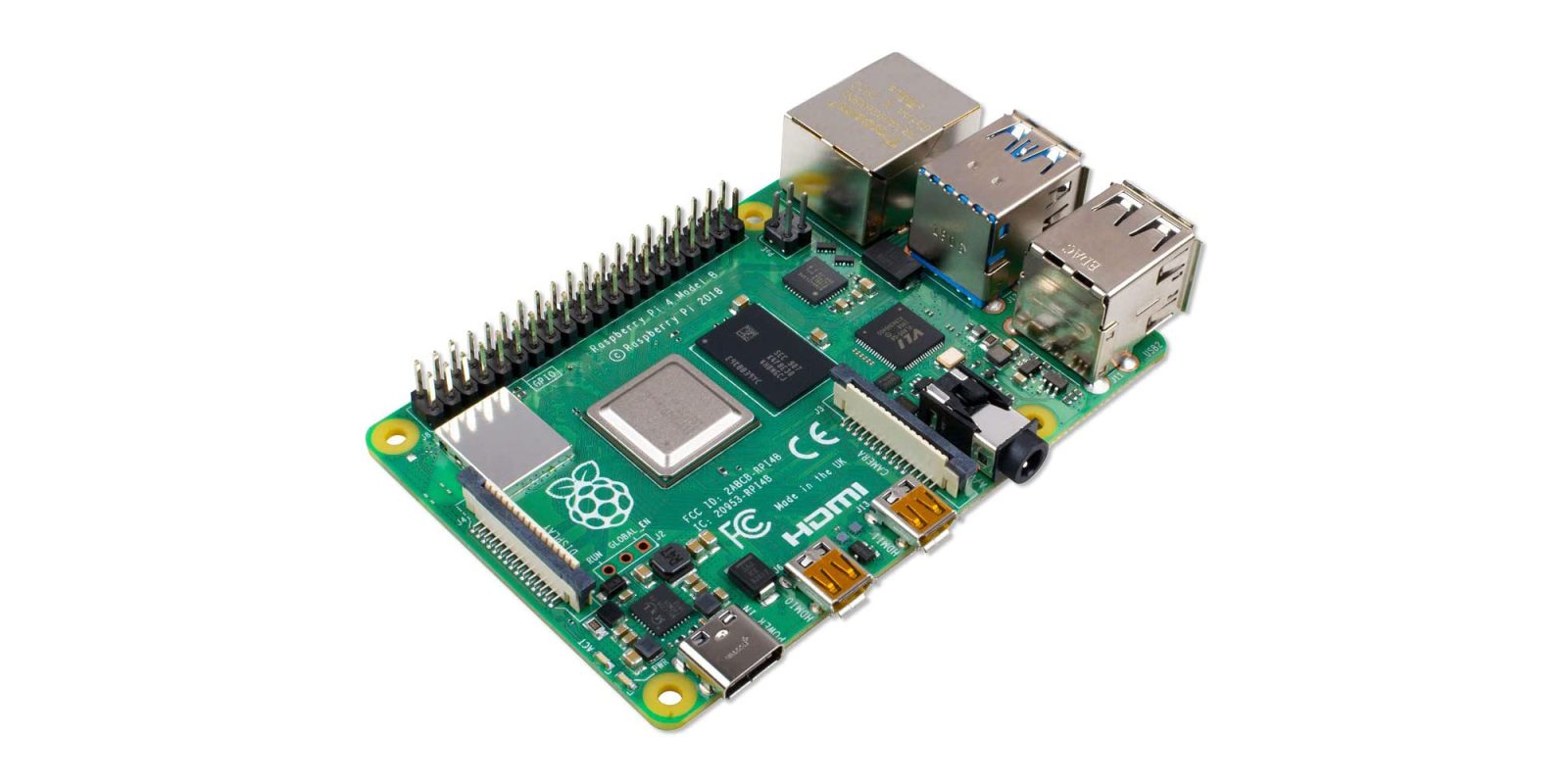 As a computing teaching tool or even as a nifty emulation station, the Raspberry Pi is a wonderful piece of kit that runs Linux. Thanks to work by devs, you can now get a version of Android 11 running on Raspberry Pi hardware.

Even though the Raspberry Pi uses effectively the same ARM architecture used on billions of Android devices, getting the mobile OS to run on the mini-computer hasn’t always been easy. Missing drivers are one of the main culprits for this, but developer Max Weninger has managed to port the Android 11-based OmniROM to the Raspberry Pi model 4 (via Reviewgeek, h/t Android Police).

By running Android 11 in tablet mode, you can effectively have the same experience you’d encounter on any smartphone running the same OS build. It’s worth noting that this is quite different from running something like Android TV — which is tailored to media consumption rather than active and regular interaction.

OmniROM seems to run just fine on the Raspberry Pi 4, but there are some issues such as graphical glitches as a result of being stuck in “tablet mode”. Almost all other Android 11 features and functions are perfectly fine though on the Raspberry Pi, with the Play Store accessible as OnmiROM comes bundled with the Google apps package.

While this is not exactly useful to most people out there, it might be a neat way to mess around with the OS if you are a fan of tinkering and have the Raspberry Pi 4. Be sure to follow Weninger’s full guide over on the XDA Forums to get started.