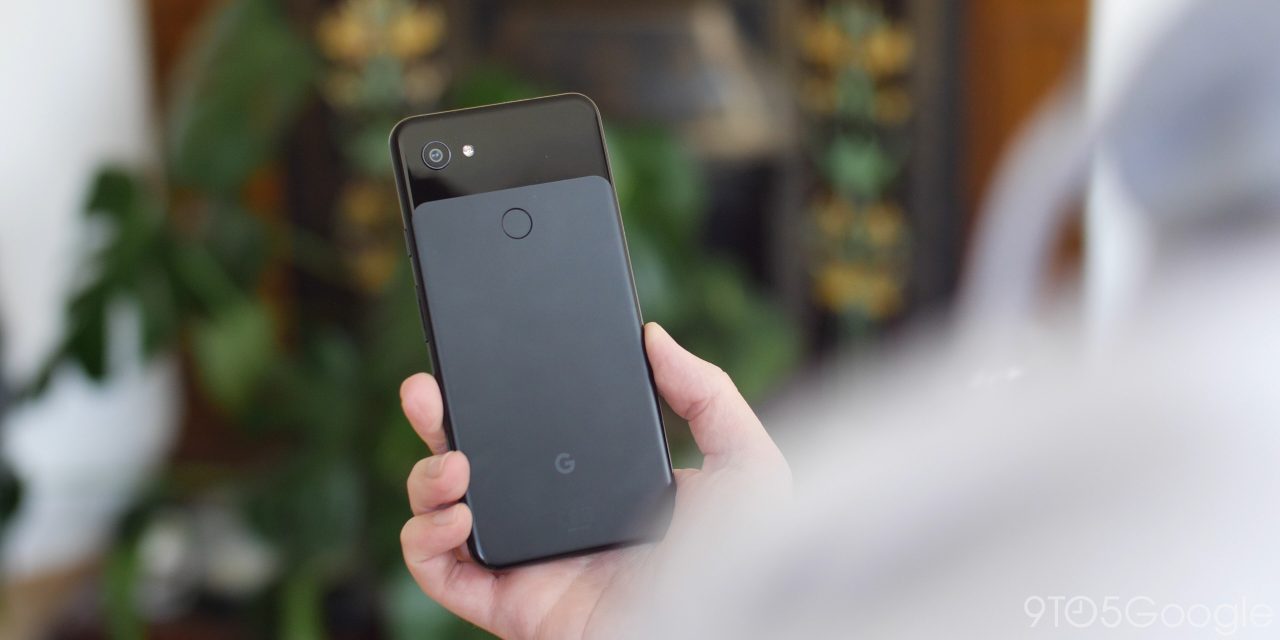 The Pixel 3a and 3a XL may have been superseded by the Pixel 4a — and recently released 4a 5G — but that doesn’t mean they are not great devices. While they still offer a “premium” Pixel experience at a lower cost, it looks as though some Pixel 3a and 3a XL owners are having issues upgrading from Android Pie to the newly released Android 11.

It’s worth noting that if you buy a sealed Pixel 3a or 3a XL, most will have 2018’s Android Pie update preinstalled. That means that if you pick one up on sale, you will essentially have two OS upgrades waiting to be installed. Of course, since the Pixel 4a has released, sales and deals mean that existing Pixel 3a and 3a XL stock will be cleared by retailers.

According to multiple reports (1,2,3,4) over on the Google Support Forums, it looks as though there is a growing number of those still on Android Pie unable to install the latest Android 11 update on their Pixel 3a hardware. We’re not sure why this would be an issue, as often even on older OS builds, you’ll have to install multiple patches and updates to prevent a “major” jump past OS releases.

With Pixel devices being held in high regard for prompt updates and software support, it’s also disappointing to see Google has yet to officially respond to the problems that some Pixel 3a owners have experienced. The earliest reports cropped up in late September, just a few days after Android 11 officially dropped. Since then the reports have started to pile up online from disgruntled owners.

If your Pixel 3a device that is running Android Pie, when trying to update directly to Android 11, it will show the loading bar for a few minutes before heading into a boot loop. Then a pop-up will confirm that the device “couldn’t update” due to an “installation problem” with no further details provided — as you can see below:

This is a very unique update path but one that might pose a problem for people that pick up a cheap Pixel 3a now that prices are starting to plummet. It is worth noting that some are reporting that sideloading the update via ADB poses no issues. The problems appear to be limited to those wanting to update using the OTA method.

We have reached out to Google for a comment on the problems and if a fix is set to come for those experiencing issues and unable to update from Android Pie to Android 11 on their Pixel 3a devices. We will update this post should we receive an official response. If you have experienced similar problems, be sure to let us know down there in the comments section what you have tried to formulate a solution.