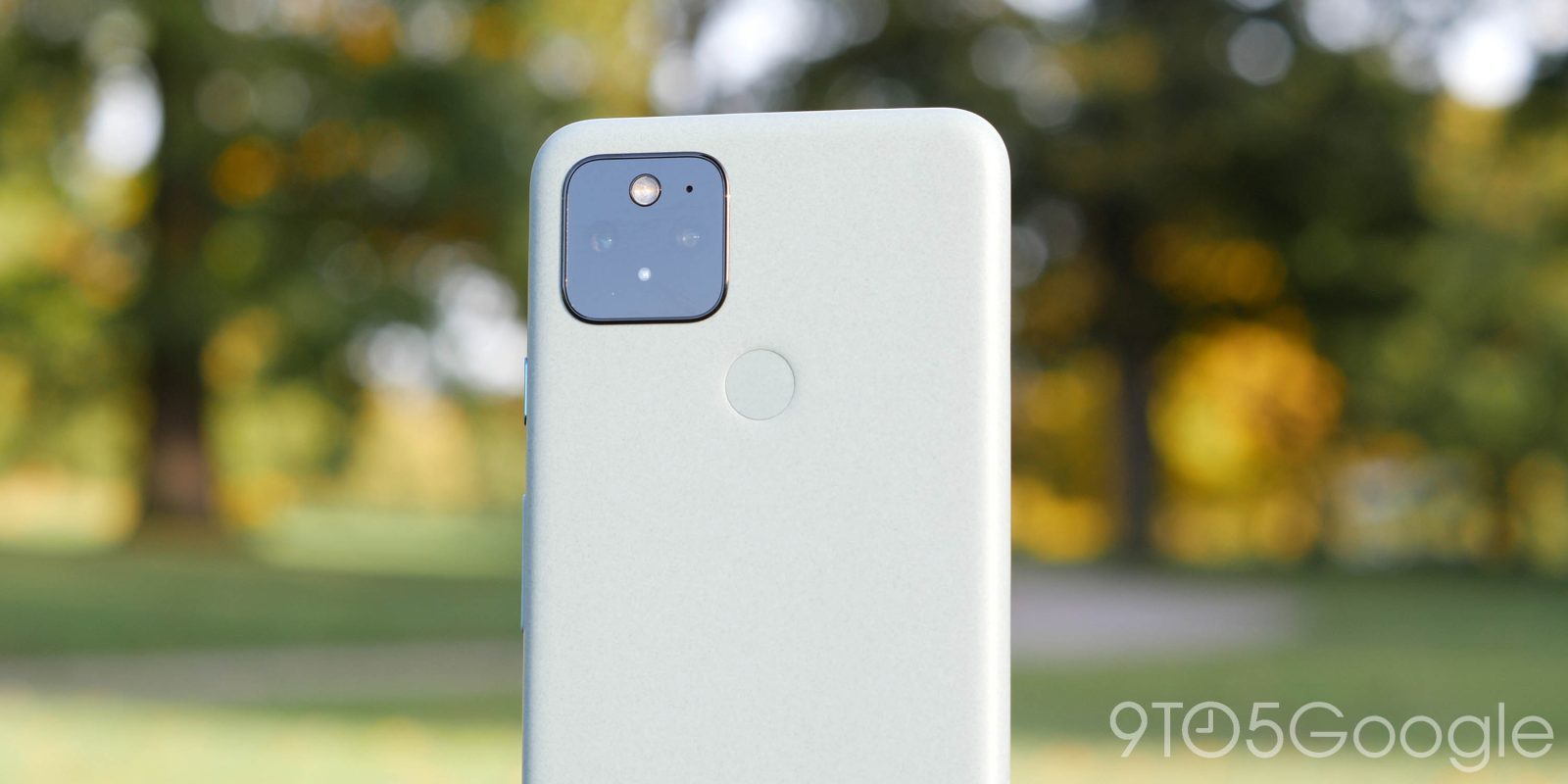 Despite the incredibly flawed and confusing nature of ranking cameras using a point-based system, the Google Pixel 5 has achieved a 120-point score from the defacto industry camera experts DxOMark — an 8-point bump over the Pixel 4 according to the French firm’s ranking system.

[Update 11/09]: After releasing their findings on the rear-facing camera setup, DxOMark has awarded the front-facing camera on the Google Pixel 5 a 94-point total score after further tests at their Paris base. According to their rankings, this puts the Pixel 5 selie camera a mere 2-points ahead of the Pixel 4 series.

This 94-point total score was actually enough for the Pixel 5 selfie camera to break into DxO’s top 10 rankings for selfie cameras. However, the selfie camera rankings are not quite as comprehensive as the standard rear camera tests conducted by the analysis firm.

DxOMark praised the wide dynamic range and neutral white balance, but hinted at some highlight clipping and some pink casts in certain conditions. One of the best aspects of the Pixel camera series is the faux bokeh replication in the Portrait Mode. DxO highlighted the lack of “blur gradient and spotlights” in the background of images, which sometimes results in unnatural images.

There’s not much to complain about in terms of color, either. In bright outdoor light, skin tones are usually rendered quite nicely, with fairly neutral white balance. Only in overcast conditions did we sometimes observe a slightly pink cast.

They did praise the display flash feature, which uses the display to create a basic flash. They suggest that this does introduce some “coarse luminance noise” to selfies though. Visible noise was also an area where — naturally — low-light selfies can be let down.

The Google Pixel 5 also fared well in the DxOMark selfie video tests, getting a 94-point total score for moving image recording. Of particular note were the impressive skin tones and “general colors” with impressive handling of depth of field. DxO did note “video artifacts in bright light and typical indoor conditions” though, something that bumped down the score according to their test set.

The Google Pixel 5 does very well for video, and with a score of 94, is not far from the best in this category. Clips recorded on the latest Google phone show good exposure on faces down to low light. Dynamic range is very limited in dim conditions, though, which means low-light scenes will often be flawed by highlight clipping.

Will scores from DxOMark help sell Pixels? Most definitely not, nor is the score fully representative of a camera quality. However, the individual tests confirm some anecdotal strengths and weaknesses of the Pixel 5 camera system. Again, perceived camera quality is often subjective but it’s still intriguing to see just how a third-party assesses what is often seen as the gold-standard for smartphone photography.

Considering that the Pixel 5 camera hardware offers a new focal length, but retains the same core camera sensor, the scoring seems all the more confusing. Even more so when you consider that the Pixel 5 actually lacks the Pixel Neural Core for faster on-device processing, although this hints that software is playing an even more crucial role in the camera performance of the firms latest flagship.

Unlike in previous years, where a 120-point total camera score would place a Pixel device firmly in the top 10 in DxOMark’s ranking, the Pixel 5 barely scrapes the top 15. This is no doubt due to the lack of a telephoto zoom lens, as DxOMark’s scoring system means a higher average based upon the number of lenses a device has at its disposal. For photos, the Pixel 5 received what seems like an impressive 129-point total.

As we have said, and many others will tell you, these scores are sometimes completely out of sync with what you see in the real world. However, criticisms aside, the rankings are a who’s who of the best in the business. DxOMark praised the exposure, color, and autofocus capabilities of the Pixel 5, alongside the way the device handles image artifacts.

With an overall DXOMARK Camera score of 120 points, the Google Pixel 5 puts in middle-ranking performance for devices evaluated under our latest testing protocol. The main camera fares slightly better with a Photo score of 129; and with key strengths for exposure, color, and autofocus, as well as well-controlled artifacts, the Pixel 5 delivers solid results for the most part.

Intricate details and texture are notable high points of the Pixel 5 camera system according to DxOMark, but noise appears to be an issue as they noted “visible noise in virtually all images” being a major weakness when using the digitally enhanced Super Res Zoom. This results in a 49-point score for the zoom capabilities, which is a marginal bump down compared to the 81-point score awarded to the Pixel 4 last year.

The ultra-wide-angle lens is a first on a Google Pixel series device, and DxOMark suggested that the field of view is “limited” but produces solid shots — something that we’ve proven ourselves:

Ultra-wide shots are pleasant enough for exposure and color, but its limited field of view puts it at a disadvantage compared to devices that squeeze more into the frame.

The Pixel 5 saw big strides in video performance and features, which has resulted in the highest video score for a Google device in DxOMark’s testing. A major commendation from DxO was the video autofocus, while the stabilization was also highly praised at 4K UHD.

A 107 score was awarded for the video portion of the Pixel 5 camera. The biggest complaints were the “underwhelming exposure and obvious color casts are also visible in low light”. However, bright and standard lighting conditions were strong suits of the Pixel 5 video shooting capabilities.

Oddly, DxOMark chose not to test the dedicated Night Sight mode on the Pixel 5, with no explanation as to why not. However, the conclusion is that the Pixel 5 manages to offer an excellent camera experience that goes toe-to-toe with devices costing double and triple:

With limited hardware, the Pixel 5 stands behind top performers for attributes such as texture, noise, bokeh, and zoom, where extra sensors and lenses really help. That said, its main camera delivers nice images, with the Google device delivering close to top scores for the basics of exposure, color, and autofocus.

Naturally, it will be interesting to see just how the scoring system evolves over the coming years, as it’s hard to seek out a bad flagship smartphone camera experience at this stage of 2020. Heck, we’d never suggest buying a device just from a DxOMark-awarded score. While we criticize the potentially flawed scoring system, it’s always important to note that camera preference is still highly subjective.

What do you think? Let us know down in the comments section below.

More on the Google Pixel 5: