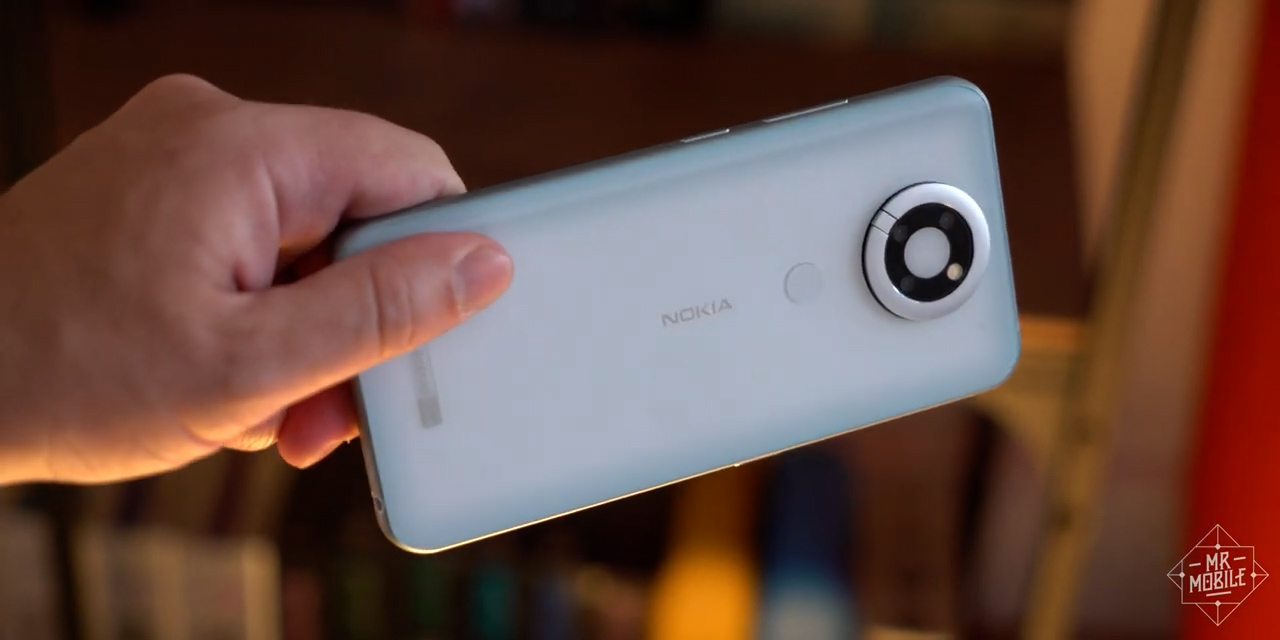 Nokia’s history in the smartphone industry is rich, and occasionally the company takes a look back at older hardware to inspire new devices. At one point, a reboot of the famed Nokia N95 was on the table with Android and some killer media features, but it never came to light. Here’s a look at what would have been.

In a video revisiting the original N95, Michael Fisher aka MrMobile showed off a prototype model of a reboot that would have resurrected the ideas of the original N95. That 2007 smartphone featured a better media experience with a slide-out panel that exposed media controls.

The revised Nokia N95 that would have been released took a different, modern approach to the same goal. With a slide to the side, this device exposes a set of more powerful speakers as well as front-facing cameras and an LED flash too. On the back, the ring around the camera could be flipped out to act as a kickstand, making this a pretty killer device for watching and even creating media on the go.

Apparently, HMD Global also had ideas to use this form factor as a smart alarm clock. It’s really cool stuff!

Why did the company pull the plug on its Nokia N95 reboot? That’s unknown, but it was a really cool idea. Who knows, perhaps it will be resurrected at some point.