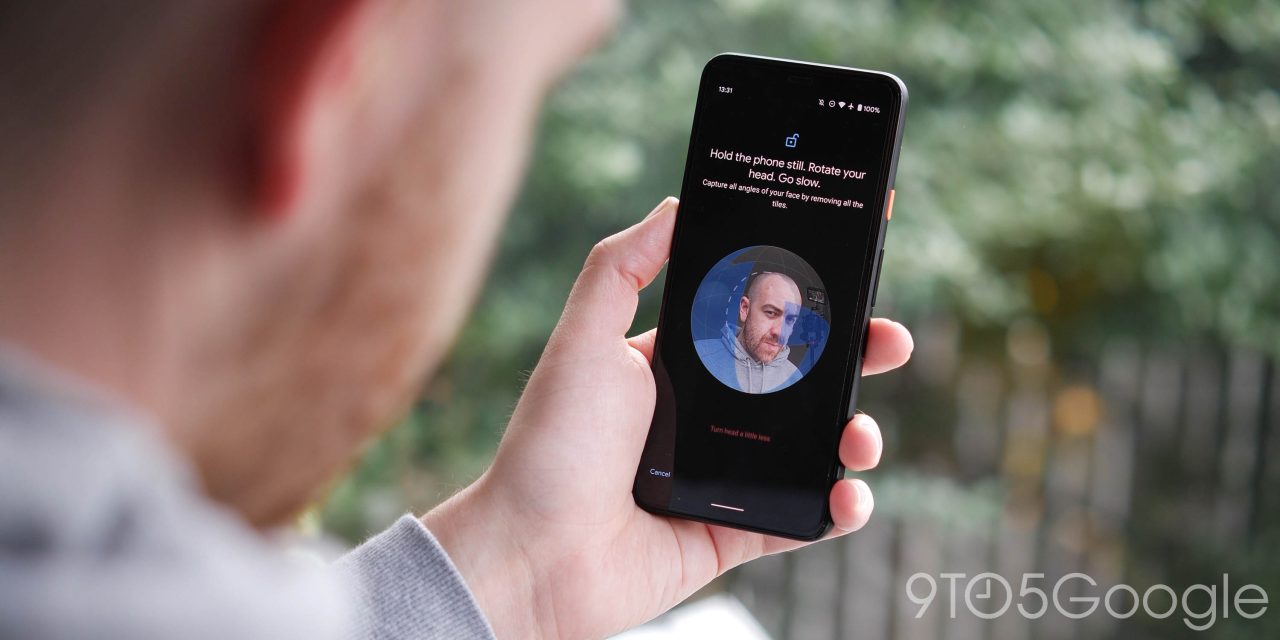 It was unceremoniously dumped on the latest Pixel 5, and Face Unlock on the Pixel 4 series hasn’t had the smoothest existence for many owners, either. Complaints over Pixel 4 Face Unlock issues have surfaced yet again.

A bucketload of threads on Reddit, Google’s own Support Forums(1,2,3,4,5), and more have arisen over the past few weeks and months, with yet more people complaining of issues when trying to unlock their Pixel 4 using Face Unlock (via Android Police). The culprit was thought to be the Android 11 update, but obviously, not everyone is having the issues at the same time.

When holding your Pixel 4 up to scan your face, you might see a message that reads: “Clean the top of your screen, including the black bar.” Even after cleaning the top bezel — which contains all of the 3D face-scanning tech — the phone simply won’t unlock here using the Face Unlock scanner. Instead, you’ll need to enter your PIN to get into your device.

As AP notes, restarting your Pixel 4 can resolve some lingering Face Unlock issues, but you can see problems again from time to time. I personally saw issues earlier this year, but oddly, haven’t had any lingering complaints since the Android 11 update, but I did re-enroll my face a short while ago. For some, this option doesn’t even work, meaning that Face Unlock is effectively “broken” on their devices.

Without access to any other biometric security, this is more than a little annoying for sure. Google has claimed that this black bar issue message that showed when trying to use Face Unlock on affected Pixel 4 units was fixed in a support thread. But an update has not yet rolled out, as many complaints in the ensuing thread claim they have been plagued with this issue multiple times per hour.

It’s not entirely clear what the culprit is here, but it doesn’t look as though the November 2020 security patch included any fixes for those affected by this problem. Let’s hope that the December 2020 update for Pixel devices can resolve this problem once and for all.