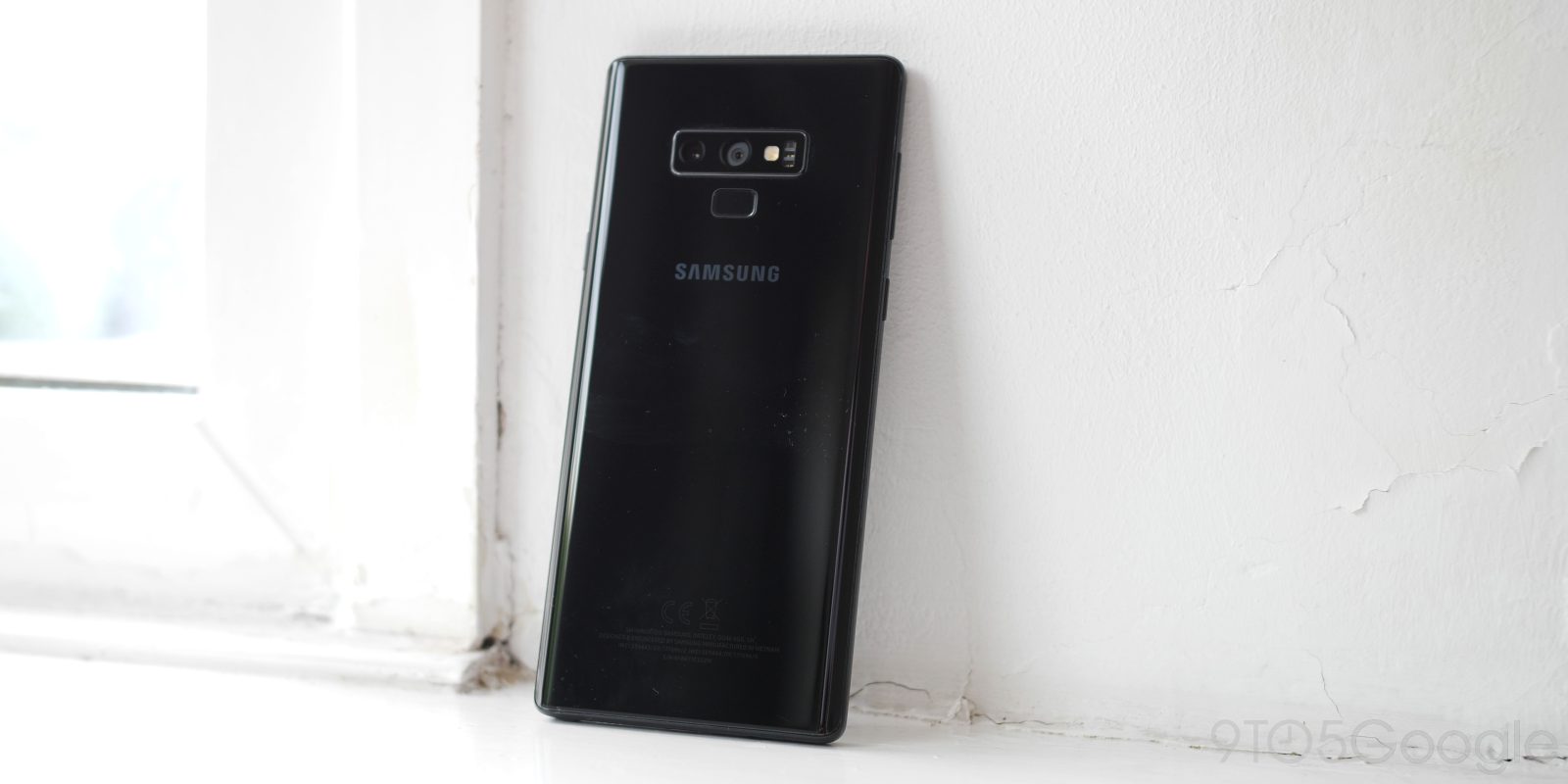 Even two years after release, the Galaxy Note 9 manages to not only offer a glut of features, the hardware still packs a punch. Now, after a slightly longer wait than anticipated, the One UI 2.5 update is now officially rolling out for the Samsung Galaxy Note 9.

The 2018 flagship Note is effectively one of a dying breed of smartphones. One that literally includes all the bells and whistles with very little to no compromise. It still manages to be an enticing device as a result, and hardcore Note fans still holding on will be pleased to hear that this substantial software update is now beginning to roll out.

[Update 11/13]: After having been made to wait for a while, the One UI 2.5 update is now rolling out for the T-Mobile Galaxy S9, S9+, and Note 9 in the United States. Clearly it took a little while for regional and carrier alterations to be made before the update could come to the North American carrier but at least you should now be able to get updated.

The One UI 2.5 update should manifest as firmware versions G960USQU8FTJ3, G965USQU8FTJ3, and N960USQU5FTJ3 for the Galaxy S9, Galaxy S9+, and the Galaxy Note 9, respectively (via SamMobile). A big bonus here is that the October 2020 security patch is also included, which will keep plenty of people appeased. There’s also all the goodness that comes with One UI 2.5 including Wireless DeX, added camera modes like Single Take plus tons more on top.

Now might be the time to head to your Settings > System updates panel and check if you can pull the OTA file to your device.

[Update 10/19]: Great news for Galaxy S9 and S9+ owners, as the One UI 2.5 update is now ready for prime time and should be rolling out right now. The update has been spotted shortly after the Note 9 was given the latest stable build over the precipice of the weekend.

As with the Note 9 rollout, those with the Galaxy S9 series might need to be patient, as it appears as though Germany is first in line to get updated. The G96xFXXUCFTJ2 firmware is now heading out though for the former flagship, and much like the Note 9, this is likely the last “major” OS update that Galaxy S9 series owners can expect before a winding down of support from early-2021.

There are plenty of new additions though, including the Wireless DeX mode, adding camera tweaks such as Single Take, variable resolution and frame rates within the Pro video mode, plus this update also appears to bring with it the October 2020 security patch. The update package weighs in at around 700MB — but this might vary from region-to-region or carrier-to-carrier as more markets get updated.

Now might be the time to head to your Settings > System updates panel and check if there is an OTA update waiting to be pulled.

As is often the case with Samsung devices, the One UI 2.5 update has started rolling out to German Note 9 units first. With Galaxy Note 9 owners seeing firmware version N960FXXU6FTJ3 arriving via OTA to their handsets complete with all the One UI 2.5 trappings (via SamMobile).

There is a lot to unpack with this update, as you’ll get access to things such as wireless DeX with supported TVs, plus tons of additional camera tweaks and functions. New camera modes brought to the Galaxy Note 9 with this One UI 2.5 update include Single Take and more options for the Pro video mode — including frame rate and video resolution nuances.

Sadly, One UI 2.5 signals the last “major” update that Galaxy Note 9 owners and fans can expect. The device is now heading into its last year of monthly software support. Which does mean that while Android 11 is more than capable of running on the hardware, it’s unlikely to get the upgrade. Monthly patches are set to stop toward the latter half of 2021.

If you have a Note 9, then now might be the time to head to your Settings > System updates panel to check if you’re able to grab that One UI 2.5 update. Be sure to let us know if you see the update on your device down in the comments section below.