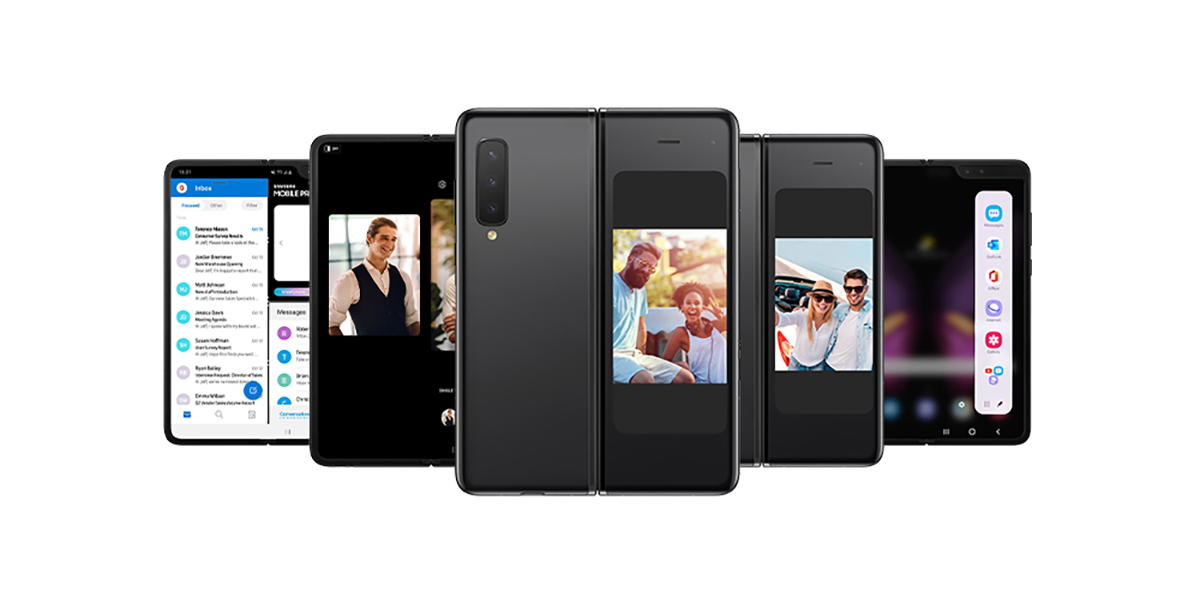 The original Samsung Galaxy Fold was the first phone to really bring foldables to the forefront, but its sequel is a more impressive device in almost every way. Still, for those who purchased the original $1,980 Galaxy Fold, a new feature update is on its way to better match the Fold 2.

Samsung announced today that a new update for the original Galaxy Fold would be bringing several of the new features that debuted on Galaxy Fold 2 to that model. There’s nothing absolutely revolutionary here, but there are definitely some nice tweaks.

Perhaps one of the most useful changes Samsung is bringing to the Fold is “App Pair,” a side-panel feature that allows users to group together up to three apps so they can open all of them on the Fold at the same time. It’s a great use of the huge inner display.

Instead of spending time finding the apps you need, App Pair lets you launch up to three of your favorite apps together in your preferred split screen layout. This feature can be accessed via the Edge Panel, which combines the Multi-Window Tray with Edge Panel for improved convenience. All you need to do is swipe the side of the screen to see up to 22 of your favorite apps.

Other features being added to the Galaxy Fold in this update include wireless DeX support and the ability to have horizontal apps in the multi-tasking screen.

Another notable addition is the clever selfie mode that uses the outer display to take pictures using the main camera. This can be used for selfies, but it can also be used to show the subject of a photo what they look like while the shot is being captured on the inner display. The camera is also adding Pro Video Mode with this update and a new “Capture View Mode” which allows you to see previous shots while taking another.

Samsung hasn’t mentioned when this update will be rolling out, but presumably, it’ll be sooner rather than later.