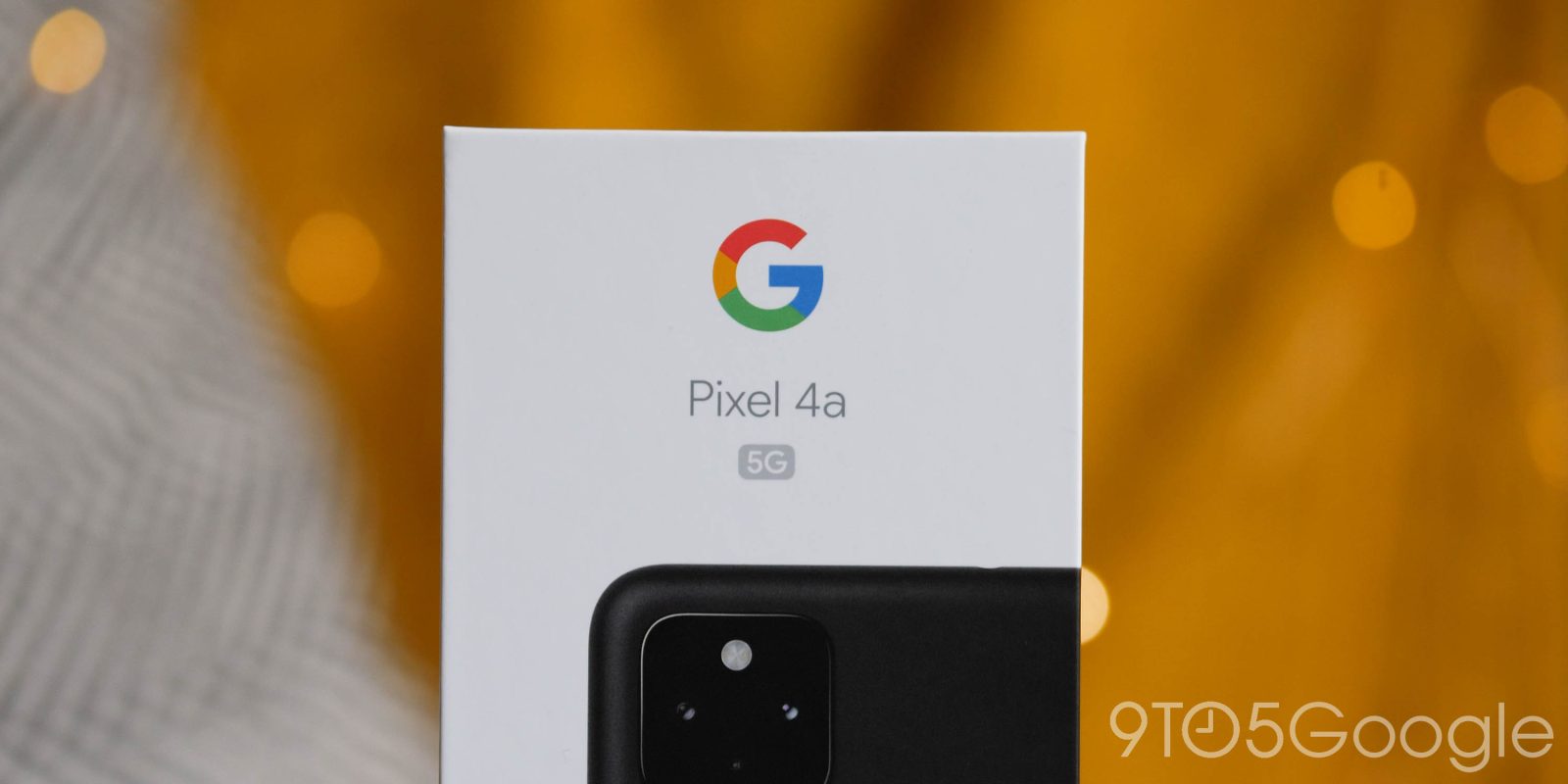 Black Friday is fully under way and Google is pushing older Pixel owners to upgrade to the Pixel 4a 5G with a notable trade-in promotion. The US Google Store has significantly increased the trade-in value of older Made by Google devices for this one phone.

When buying the unlocked $499 Pixel 4a 5G — Verizon and Google Fi models do not qualify, trade-in values have significantly increased. This does not apply to the Pixel 4a or even the flagship Pixel 5. The Pixel 2, Pixel 3, and Pixel 4 line of devices all benefit, while the original Pixel and Pixel 3a do not see a boost.

The estimate chart we compiled below shows 64GB and 128GB models. It assumes that the phone turns on and the “screen work[s] properly and is free of cracks.”

The Pixel 2 family jumps from around $50 to $240. Anything newer, again excluding the Pixel 3a/XL, gets a flat rate of $320. The savings are less significant on the Pixel 4 XL, but those with a Pixel 3/XL benefit the most.

Update 11/28: Presumably due to the high demand, Google has revised down trade-in values for the Pixel 2/XL and 3/XL. The estimates, compared to other purchases, are still boosted when buying a 4a 5G. It also suggests that the Google Store will wrap up this promotion sooner than later.

Phone trade-in credit will be issued as a refund back on the credit card used for the phone purchase at Google Store or in the form of Store Credit if the purchased phone has already been returned. Refund is based on (and paid after) phone received matching the description provided at time of estimate and will be issued to form of payment used for order. Phones sent for trade-in must be received within 30 days of initiation of trade-in process, provided the purchased device has not been returned during that time.

Google officially advertises this as a way to get the unlocked Pixel 4a 5G from $199. It’s an interesting and aggressive offer by Google that reveals how the company is putting this year’s middle phone in the limelight.

It’s actually the largest phone with a 6.2-inch screen, but lacks premium features like wireless charging, waterproofing, or a metal build. It also has less RAM at 6GB, but the same processor and dual-camera system with wide-angle lens. The Pixel 4a 5G is only available in Just Black on the Google Store. After making your selection, click “Start trade-in” on the Extra services page. It’s not clear how long this promotion will last.

It follows another $299 4a 5G offer on Google Fi, while the Pixel 5 is not seeing a discount on the MVNO store this weekend.