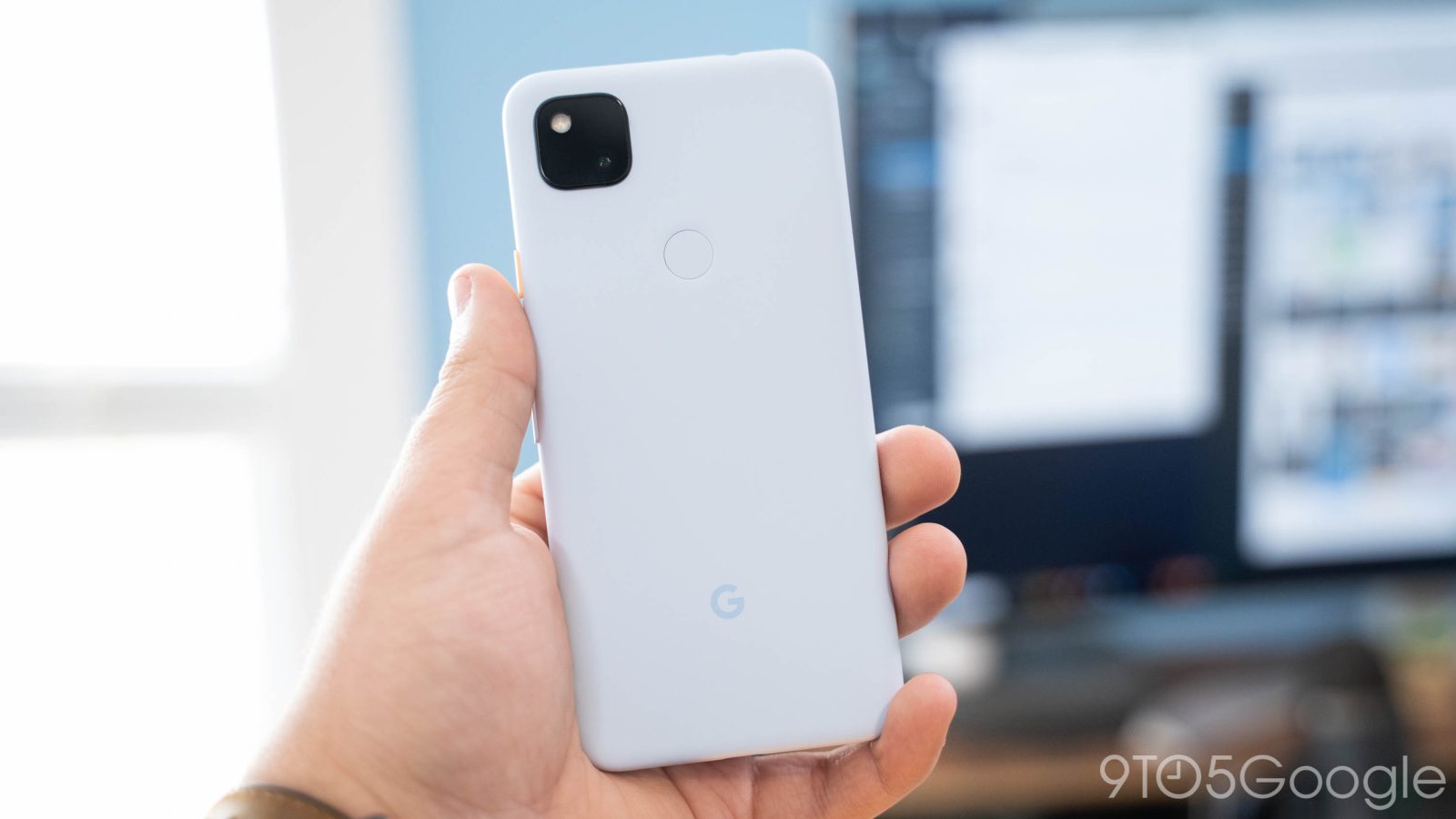 We knew it existed at one point, but it never came to launch. This month, though, Google unexpectedly launched its truly excellent Pixel 4a in “Barely Blue.” Also unexpected? How this phone feels in your hand.

My colleague Abner Li has way more to say on this release, but I wanted to take a few minutes to talk specifically about the way this phone feels in your hand. It’s simply delightful.

Like the “Just Black” Pixel 4a, this “Barely Blue” variant is made entirely from plastic. It’s a compact, simple device, but this new color also feels entirely different. The normal Pixel 4a feels cheap, slightly rough in the hand. It’s something totally expected for a $349 smartphone and totally acceptable too, given most people are using a case anyway.

The Barely Blue Pixel 4a, on the other hand, feels drastically different. The finish on the plastic has a fine texture that feels soft, almost like satin. The best comparison I can make is to the Pixel 3 and Pixel 3 XL, devices that had etched glass on the back that felt incredibly smooth. In contrast to the regular Pixel 4a, this limited edition variant genuinely doesn’t feel like the same device.

Even in contrast to the “Sorta Sage” Pixel 5, this finish feels better on the whole. I think I prefer the color of the 5, but the finish of the blue 4a is just so much better. Somehow, Google figured out how to make its less-premium phone feel way more premium.

Google has had quite a few “out there” colors for its Pixel phones, and this latest one ranks pretty high on the list, especially with the ironically pale versions. The blue tint of this phone stands out just the right amount compared to the “Purple-ish” Pixel 3a, even if that version has a significantly better name. What also helps set this version over the top, too, is the orange power button that perfectly contrasts the blue.

Is this reason to rush and buy this phone? If you already have a Pixel 4a, I don’t think it’s worth the effort to try and switch. However, if you’ve been eager to get your hands on this device, it’s absolutely worthwhile to get in on the limited edition drop before it runs out.

The Barely Blue Pixel 4a is still available from the Google Store at this point, but it could disappear at basically any time. If you want to get it, act fast!