[Update: Back in stock] Pixel Stand gets major 50% discount on the Google Store for Black Friday 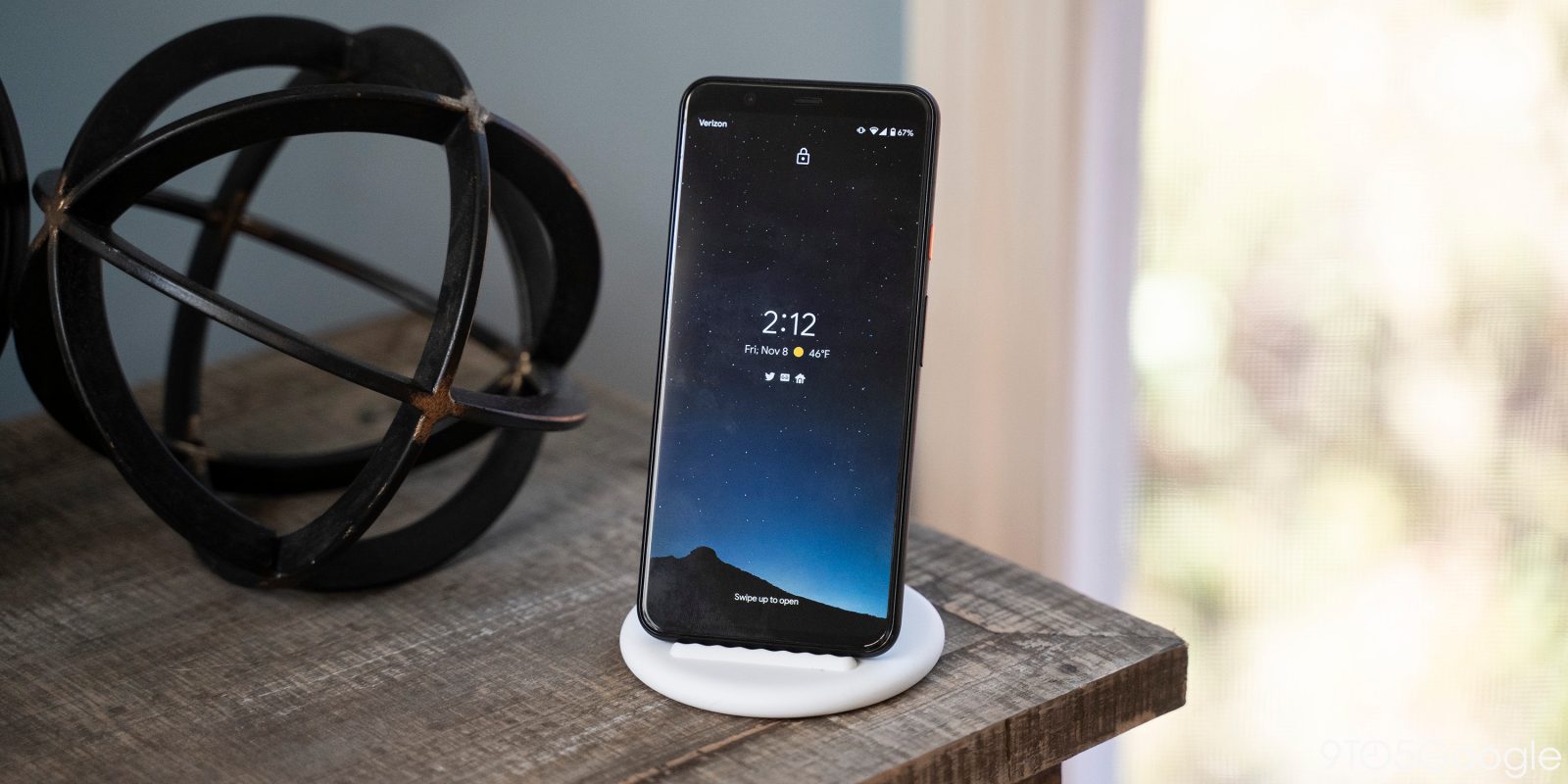 With the Pixel 3 and Pixel 3 XL in 2018, Google released a first-party wireless charger. Since then, it has remained compatible with Google’s flagship phones and added new software features. For Black Friday, the Google Store has aggressively discounted the Pixel Stand by 50% off.

Update 11/29: The Pixel Stand is available again on the Google Store after a temporary sellout. Orders today will arrive as early as late next week.

Update 11/27: Given that this deal has been available since Sunday, the Pixel Stand is now out of stock on the Google Store. It’s unlikely that Google will resupply the accessory before the 50% off offer ends on November 30th. More broadly, it remains to be seen whether Google will produce a second-generation wireless charger. A similar deal is still available at Best Buy.

Original 11/22: Launched at $79, the Pixel Stand is currently $39.50 on Google’s official US store. Stark white, save for a delightful orange underside, it’s made of silicone and polycarbonate. The base is circular, while the charging coils are housed in a slanted oblong circle. The Pixel is prevented from slipping thanks to a ridged stopgap.

When a phone is placed on the Pixel Stand, it jumps to a modified Ambient Display that features a row of Assistant shortcuts at the bottom. The time and notification icons still appear above.

Just last month, Google updated the Pixel Stand to display “Home controls” that are similar to the buttons found in the Android 11 power menu.

That joins Sunrise Alarms, which are now available to all Android devices via the Google Clock app, and slideshows from Google Photos. There’s also the ability to see Nest Hello video doorbell alerts.

The Pixel Stand provides an up to 10W charge for the Pixel 3, Pixel 3 XL, Pixel 4, Pixel 4 XL, and Pixel 5. Powering up works in either portrait or landscape. You can also use it to charge Pixel Buds, as long as the case is upside down.

In the box, Google includes a 1.5m USB C-to-C cable and 18W USB PD power adapter. Those two accessories together come in at $35, so you’re basically getting a free wireless charger with this deal.

This is the most significant discount on the Pixel Stand since its launch two years ago. For most, the Made by Google accessory was too expensive compared to more affordable alternatives. Today’s deal, which is available until November 30th, changes that equation.