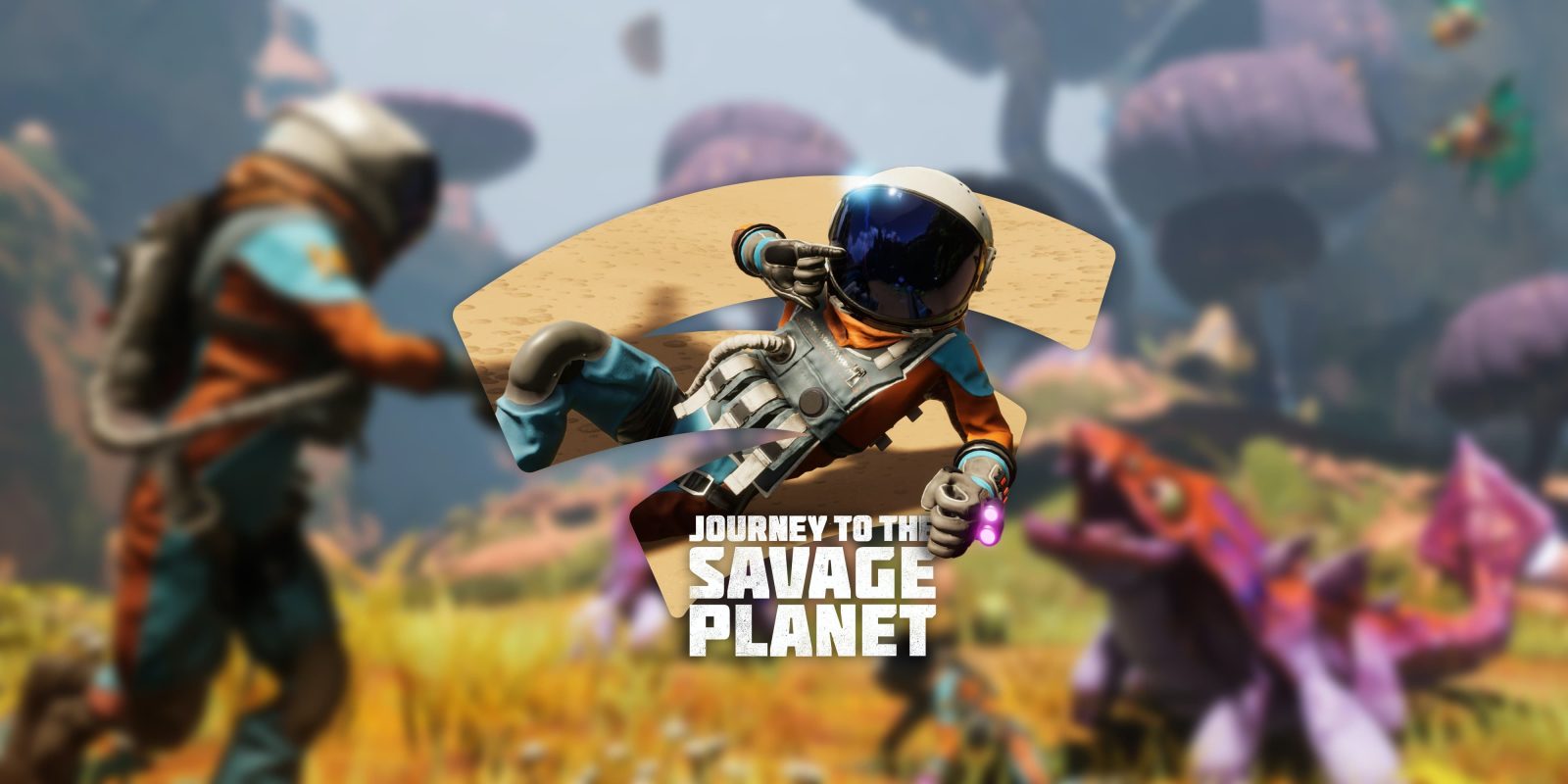 The wacky space adventure game Journey to the Savage Planet is coming soon to Google Stadia with some exclusive content, nearly a year after arriving on other platforms.

Last year, Google’s Stadia Games and Entertainment picked up Typhoon Studios as one of their first-party developer studios. Just over a month later, Typhoon Studios released their first game, Journey to the Savage Planet, on PC, PS4, and Xbox One, but not Stadia. Fast forward to today, during the Stadia Holiday Live Hangout event, it was announced that Journey to the Savage Planet is finally getting a Stadia release.

Journey to the Savage Planet is a wacky and crude first-person exploration game, inspired by the promises of space-age sci-fi. It’s up to you — and a friend, if co-op is your thing — to explore the mysterious planet, survive encounters with its dangerous inhabitants, hunt for resources, and craft better tools.

WELCOME TO THE PIONEER PROGRAM! As the newest recruit of Kindred Aerospace – The 4th best interstellar space exploration company – Your job is to determine if the planet ARY-26 planet is fit for humans. You may be short on equipment and experience, but good luck!

This upcoming Stadia release is actually a new “Employee of the Month” edition, which comes with the base game and the “Hot Garbage” expansion, as well as some Stadia-exclusive content.

The game is set to be free to claim for Stadia Pro members, at launch. In true Stadia fashion, however, no release date has been given for Journey to the Savage Planet: Employee of the Month Edition.