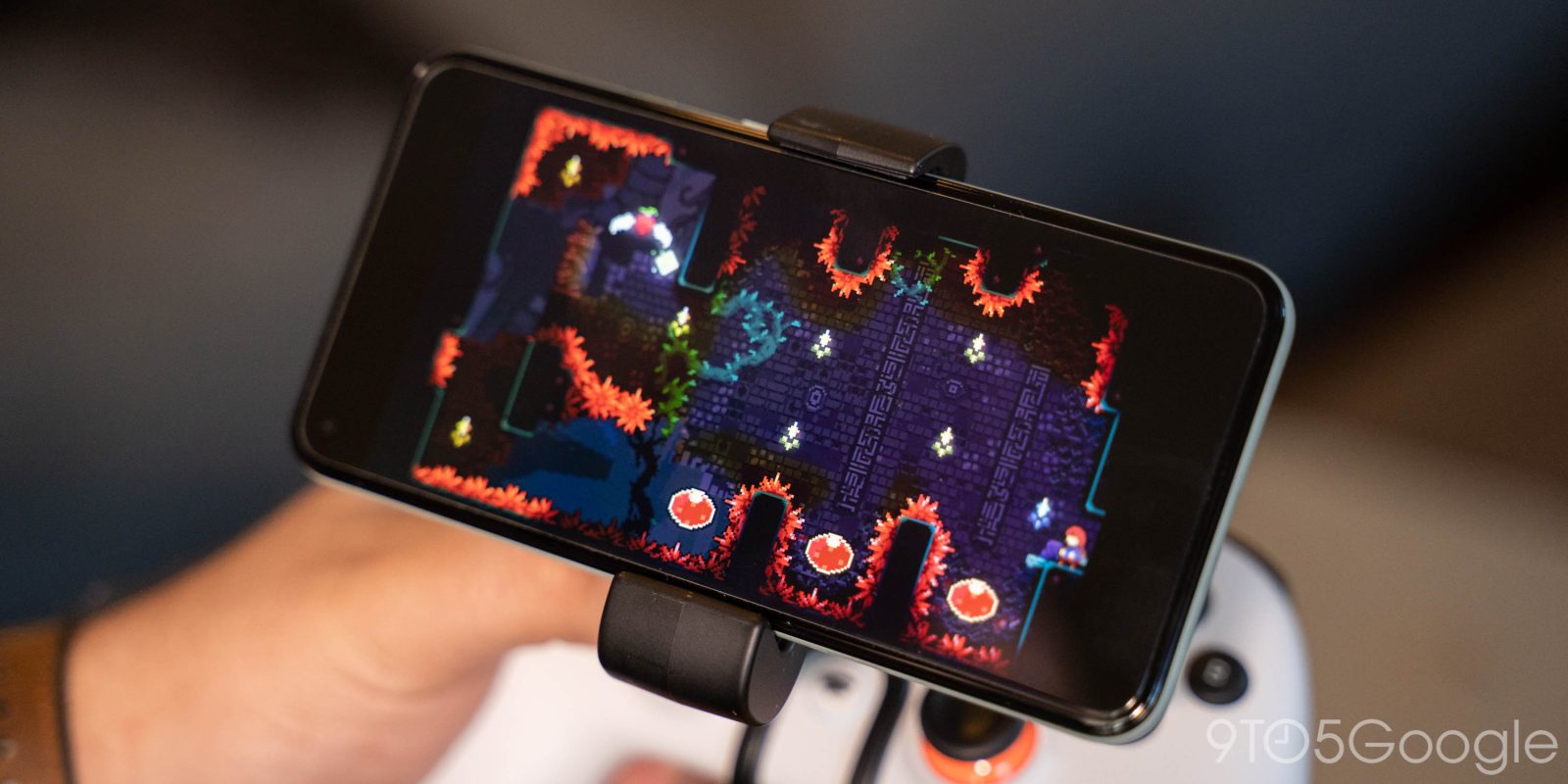 In the first update since Stadia reached its one-year anniversary, Stadia 2.45 continues preparing to connect State Share to captures.

Last month, we uncovered that Stadia was working to link your in-game “state” to screenshots and videos that you capture. Specifically, this feature is called State Share and is meant to let you jump into a very specific place within a game. Crayta, for example, uses State Share to let you send links to particular games or lobbies.

It’s too early to say exactly how games will make use of this capability, but using Crayta — a Stadia exclusive way to create games and play games others have created, and currently, the only game/app that supports State Share — as a baseline, we imagine that if you take a screenshot or video of a particular game in Crayta, such as Prop Hunt, someone who later views that capture would be able to use the State Share link to jump straight into Prop Hunt on Crayta.

In the latest update to Stadia for Android, version 2.45, rolling out now via the Google Play Store, we find some new text giving a more understandable explanation of how State Share works and how State Share will connect to your captures.

Games with State Share can automatically attach a game state to your captures. Game states are slices of the game based on your unique conditions, potentially including things like your starting point, inventory, health, even a time or score to beat.

We also find a handful of other texts related to State Share, pointing to continued work on the feature. For example, we find that even if you don’t share your capture publicly, the state will still be embedded, ready for you to perhaps relive your own memories.

Stadia screenshot and game state of

Stadia clip and game state of

Of course, the connection between State Share and captures showing up in the Stadia app is just one piece of the puzzle. Developers will still need to add the new State Share support to their games.

With each release of Stadia for Android, we check to see if there have been any improvements to the upcoming Android TV experience. Unfortunately, Stadia 2.45 doesn’t seem to have any obvious improvements for Android TV.