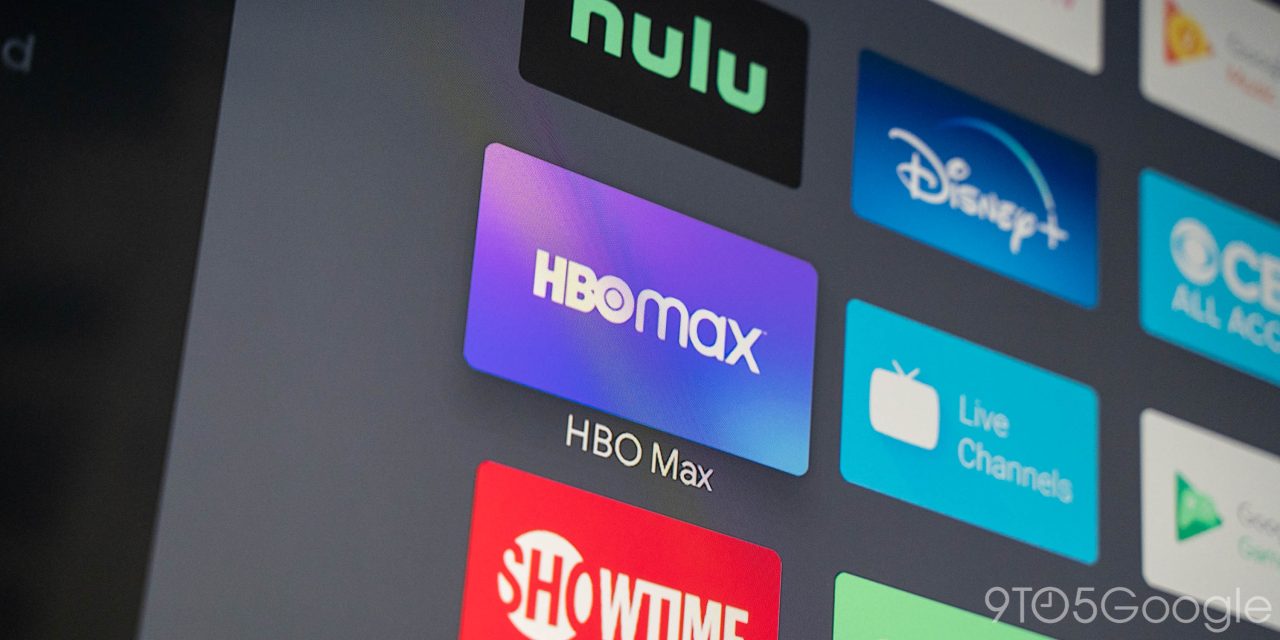 HBO Max launched without support for Roku and Fire TV, but it did come with support for Google’s Android TV platform. Since then, the app hasn’t seen many notable updates, but this week there’s a big one. HBO Max for Android TV now supports 4K HDR content.

v50 of the HBO Max app for Android is now rolling out, and it brings with it support for 4K HDR as well as associated standards, such as Dolby Vision and Atmos. It’s great to see, but there are two catches.

Firstly, HBO Max launched without any 4K content at all, with the upcoming release of Wonder Woman 1984 being the service’s first title supporting 4K and HDR on Android TV and other devices. HBO has also said that more releases will add 4K HDR support going forward, too, including the Warner Bros. 2021 movie slate, which is coming to HBO Max at the same time as theatrical releases.

We’re bringing holiday cheer with this update. HBO Max will now support 4K UHD, HDR, and Dolby Atmos on select devices and titles. We’ll be releasing even more 4K UHD titles throughout 2021—so stay tuned—we know you’ve been asking for this!

Second, only select devices actually support 4K HDR on HBO Max. The good news, though, is that you’ll find Android TV and Chromecast with Google TV on that list. HBO previously called out the new Chromecast as supporting 4K content but said only “Supported” Android TV devices will work. We don’t know which specific devices are supported. Google’s older Chromecast Ultra is also supported, as are 4K Fire TVs, Apple TV 4K, and the Android TV-powered AT&T TV.