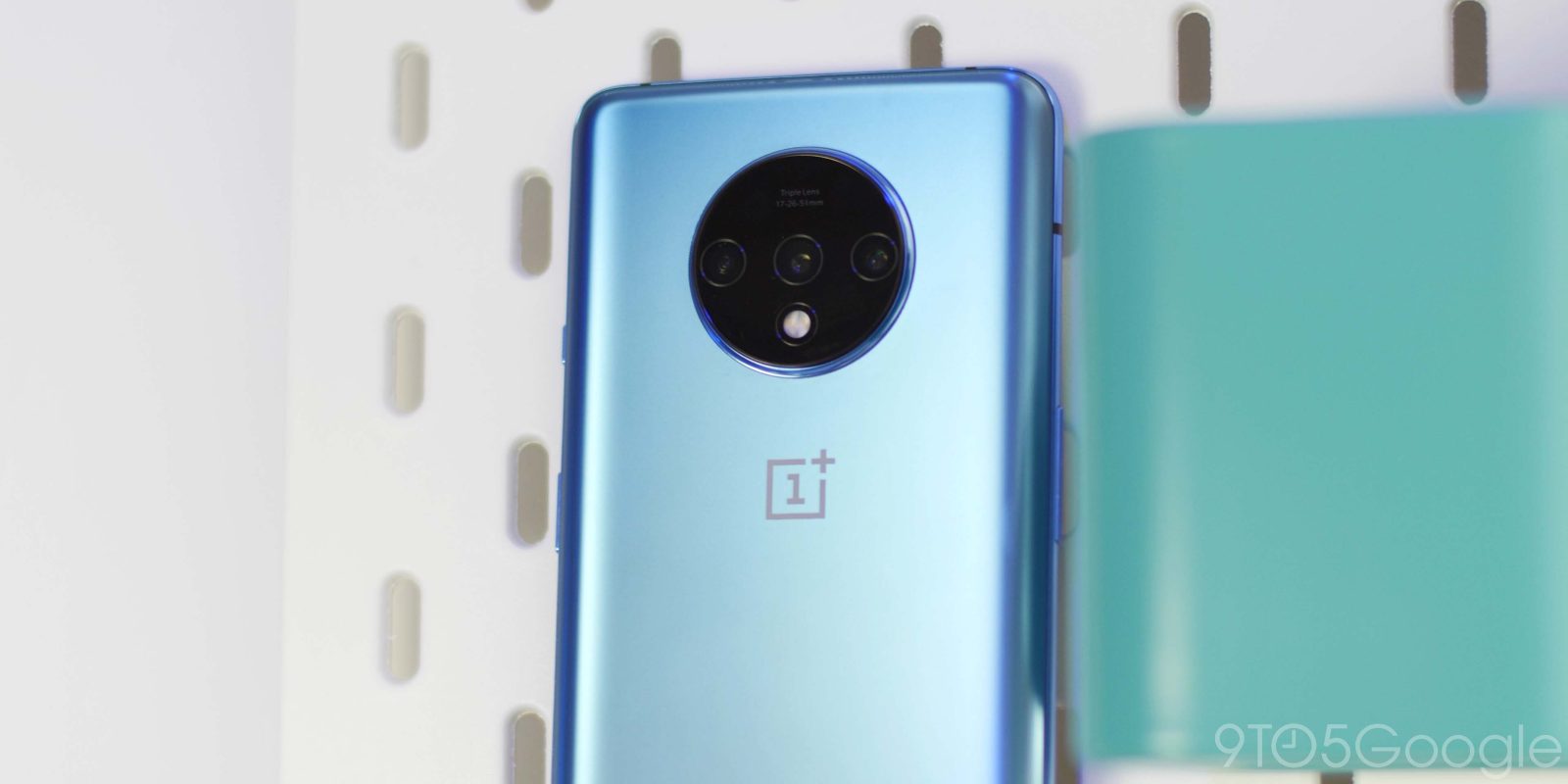 Considering just how fast previous full Android upgrades have been from the firm, OnePlus has dropped the ball slightly with the Android 11 rollout for its previous hardware. Despite some delays, the firm has confirmed that the OnePlus 7/7T and Nord series are next in line to get updated with the OxygenOS 11 Open Beta starting “next week.”

In a status report-style post over on the Official OnePlus Forums, the company confirmed that the OnePlus Nord is set to be the first to join the OxygenOS 11 Open Beta before the OnePlus 7 and 7T series follow suit shortly afterward. It’s worth noting that this isn’t technically the same as a full rollout of Android 11. OnePlus has been using its Open Beta program more as a means to keep devices updated as of late, which isn’t the same as rolling out full stable updates — at least as far as we are concerned.

What this effectively means is that if you’re happy to run potentially buggy, inconsistent software, then you can get a taste of Android 11 and by extension OxygenOS 11 on your OnePlus Nord, OnePlus 7, 7 Pro, 7T, or 7T Pro device very shortly. Although in most cases it is worth noting that the OxygenOS Open Beta program is pretty stable, it’s not for everyone out there.

Next week, the OnePlus Nord will receive its first OxygenOS 11 Open Beta build. As for the stable release, we’ll collect your feedback from the Open Beta, tune the software build accordingly until it meets our standards, and then conduct staged rollouts.

We know our OnePlus 7 and 7T series users are also eager to have a taste of the latest flavor of Android. We have been working in parallel to release OxygenOS 11 to all these devices at the same time. As you may have heard, when porting Android 11 to the 7 and 7T series, we encountered a data decryption issue in these devices. We worked closely with Qualcomm and, with their support, we are already running a Closed Beta test. We expect to release the first OxygenOS 11 Open Beta for the OnePlus 7 and 7T series shortly after.

For those with eligible OnePlus devices from global carriers such as EE, Verizon, T-Mobile, EE, and others, OnePlus confirmed that you will have to wait for the stable release of OxygenOS 11. The Open Beta program does not look like it will expand beyond carrier unlocked hardware according to this update post. As for those with the OnePlus 6/6T or Nord N10 5G or N100, the firm stated that they will “keep you posted on more details later.”

So, as it stands the next wave of Android 11 updates for OnePlus 7/7T and the original Nord will be in the form of the OxygenOS 11 Open Beta program. It’s easy to complain that this isn’t a full stable release, but at least OnePlus is working on the rollout.