Since the Google Pixelbook was released in 2017, the market for a premium Chromebook has steadily grown. The latest contender for the crown of best Chromebook is Samsung who today released their Galaxy Chromebook, which seems to have it all — high-end specs, a 4K AMOLED display, and built-in stylus, all packed into a gorgeous, ultra-thin build. Now that it’s out in the wild, we can find out from early reviews whether or not the Samsung Galaxy Chromebook is too good to be true.

First unveiled at CES in January, the Galaxy Chromebook is Samsung’s first attempt to take the hardware prowess from their Galaxy phones and apply it to a Chrome OS device. Of course, Samsung has developed Chromebooks in the past — including the Samsung Chromebook 4 which holds a place on our Best Chromebooks list — but this is the first to bear the “Galaxy” branding.

Unlike Android devices, where the software experience you get will greatly depend on the brand you purchase — with the software on a Google Pixel phone being wildly different from Samsung’s OneUI — Chrome OS offers a standard experience across brands and price ranges. What makes the difference, then, is the hardware, and to that end, the Samsung Galaxy Chromebook offers some of the best hardware we’ve ever seen.

Topping the list of unique features, the Galaxy Chromebook is the first-ever Chrome OS device with an AMOLED display, and only the third to have 4K resolution.  For a more in-depth review of the Galaxy Chromebook’s fantastic specs, you can check out a complete walkthrough from TheUnlockr.

By all counts, Samsung has produced the best looking Chromebook ever made, both in its fantastic display and its incredibly bold Fiesta Red colorway. Engadget makes particular note of this in their Galaxy Chromebook review, praising its uniqueness.

There are no two ways around it: The Galaxy Chromebook is a head-turner. The metallic red pops like few other laptop colors I’ve seen over the years. (You can also get the laptop in a more pedestrian gray, if that’s your jam.) It’s not just the color, though: The Galaxy Chromebook’s silver metal edge is squared off, not contoured like most laptops. It’s near-identical to the design of the original Pixelbook, and it helps the computer stand out when it’s closed.

One of the key plusses of the Galaxy Chromebook, for power users, is its use of a proper laptop-grade Intel Core i5-10210U processor. In their own review, Wired is quick to note that the Galaxy Chromebook is more than up to the task for developers who are familiar with using Linux applications.

Even using Linux is nearly flawless. If you’re a developer building apps for Google platforms, the Galaxy Chromebook is one of the few that’s up to the task. The Linux-based software tools you want are easy to install, and the Core i5 chip has the power to actually compile software. It’s nowhere close to desktop power, but if you want a development machine for Google-centric software projects, this is it. 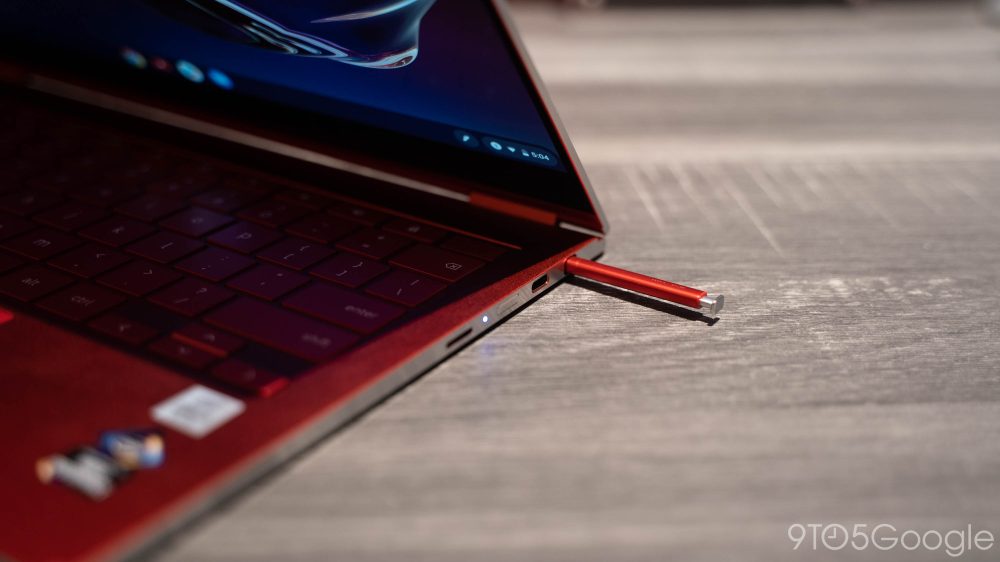 However, Intel’s U-series processors typically need to be fan-cooled. Instead, Samsung has opted for passive cooling in the Galaxy Chromebook, which The Verge found in their review would cause significant amounts of heat, to the point of being unpleasant.

The bad news is that to maintain this user experience, the Galaxy Chromebook has to heat up. There’s no fan in this thing, and its passive cooling system was inconsistent during my testing. The chassis’s temperature seemed to be, at best, loosely correlated with the stress the CPU was under. There were times when it was quite cool running 17 tabs, or three apps and 15 tabs, and times when it sweltered running just six tabs, or three tabs and Slack. When I say hot, I mean that the keyboard was slightly uncomfortable to type on and the deck was beginning to fry my legs. I could usually cool everything down by closing a few things, but that didn’t always last.

By far, though, the biggest point of contention with the Galaxy Chromebook, as pointed out in all three reviews, is its abysmal battery life. Due in no small part to the device’s extremely thin profile that leaves little room for its battery — not to mention the power-demanding 4K display — the Galaxy Chromebook seems to only manage roughly four to six hours of use per charge. Engadget explains the dueling factors best.

Unfortunately, there is one massive problem: The Galaxy Chromebook’s battery life is unacceptable. In a test of my basic daily routine, I failed to clear the four-hour mark multiple times. The best I did was three hours and 52 minutes of use before the laptop shut down. When looping an HD movie stored on the laptop’s drive, I got five hours and 11 minutes before the battery died. The clear cause of this is the notoriously power-hungry 4K display, but that doesn’t make it OK. If Samsung was hell-bent on that high-resolution display, it could have made the Galaxy Chromebook a little thicker with a bigger battery. Or it could have kept the slim profile but went with a lower resolution. But doing both means that this will not be a reliable workhorse for people who need to spend a lot of time away from a charger. 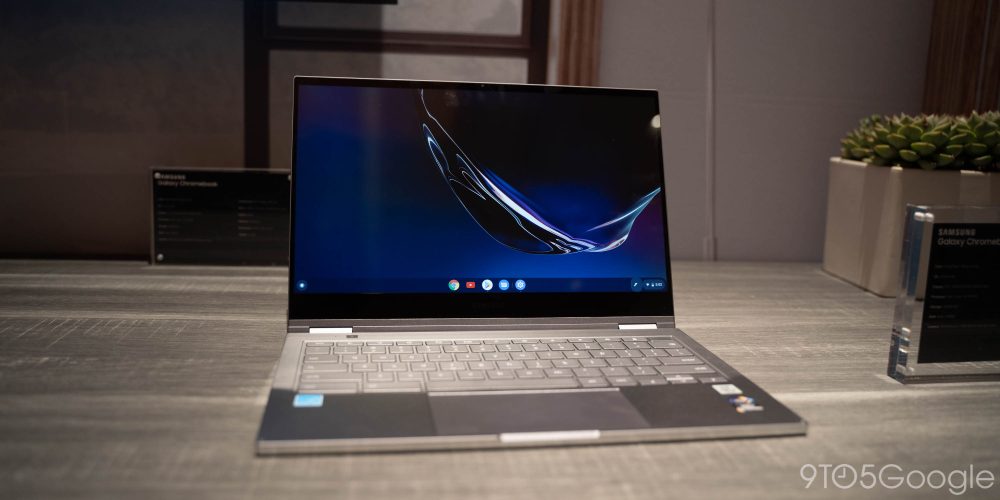 That said, if you’re in the market for a high-powered Chromebook, and you have no need to be away from a charger for more than four hours at a time, the Galaxy Chromebook offers a genuinely excellent experience that you cannot find anywhere else. It’s available for purchase from Best Buy and direct from Samsung for $999.