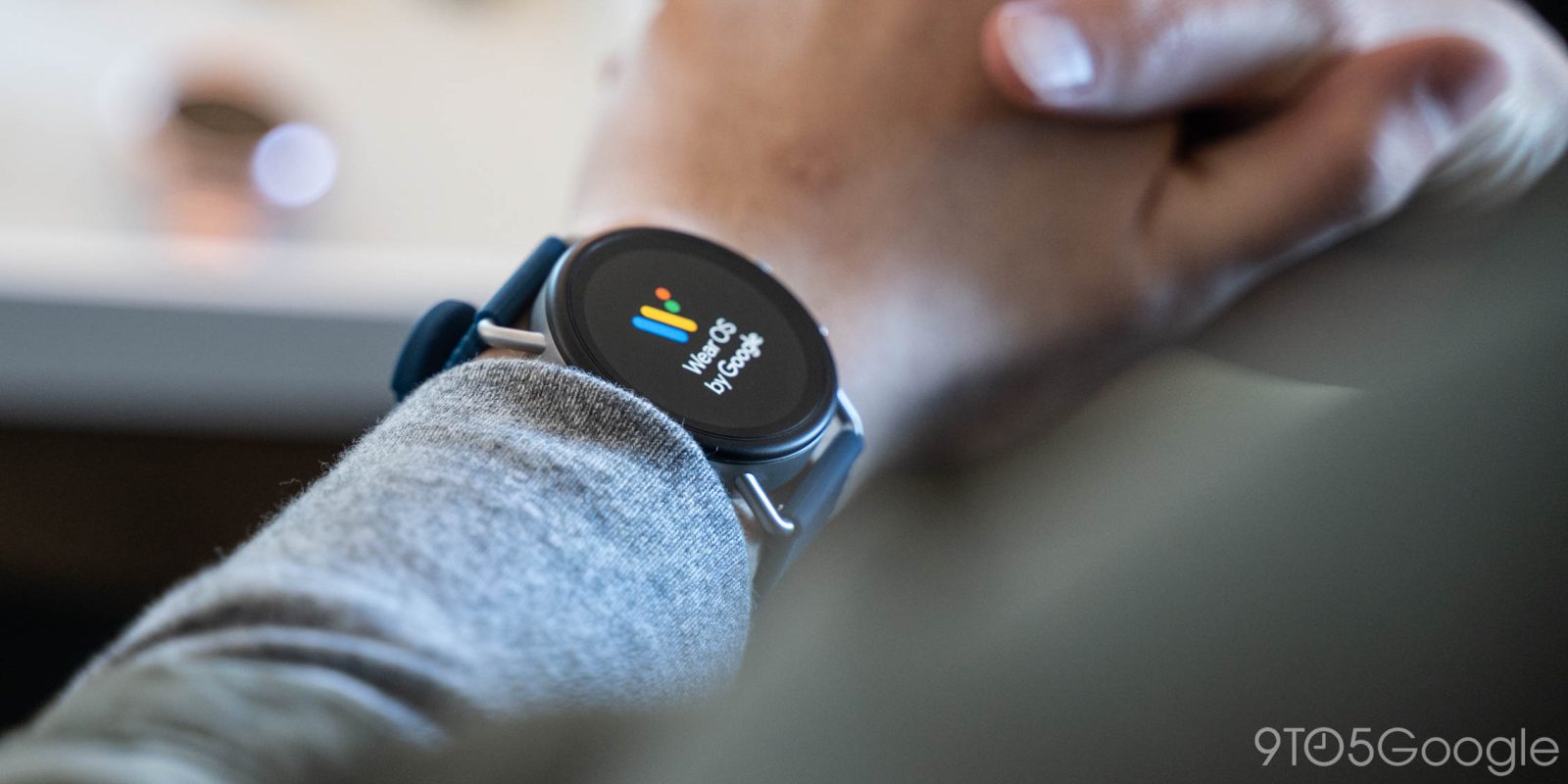 Earlier today, the Android companion client sent out a rather prominent “Help us improve Wear OS by Google?” notification. A tap opened the app and surfaced a sheet that asked: “Overall, how satisfied are you with your smartwatch?” Five options were presented, with Google then inviting users to participate in a study. If so, you were taken to a Google Form.

Unfortunately, those that enabled the dark theme on their phones were unable to easily fill out the questionnaire as black text was displayed against a gray background. This is quickly remedied by turning off night mode, but some were not able to do so before it disappeared.

For those that did not receive the Wear OS survey or were unable to access it, we’ve replicated it below:

As a company, Google heavily leverages user feedback and other metrics to shape their products. The timing with last week’s Fitbit acquisition is most likely a coincidence. Last February, the Google User Experience Research program sent out a survey asking what health features users are interested in, to presumably help prioritize development.

Elsewhere, Google and watchmakers are currently rolling out an H-MR2 update focused on “more intuitive controls” and speed improvements. A new Weather tile and updates to fitness tracking also launched in November.