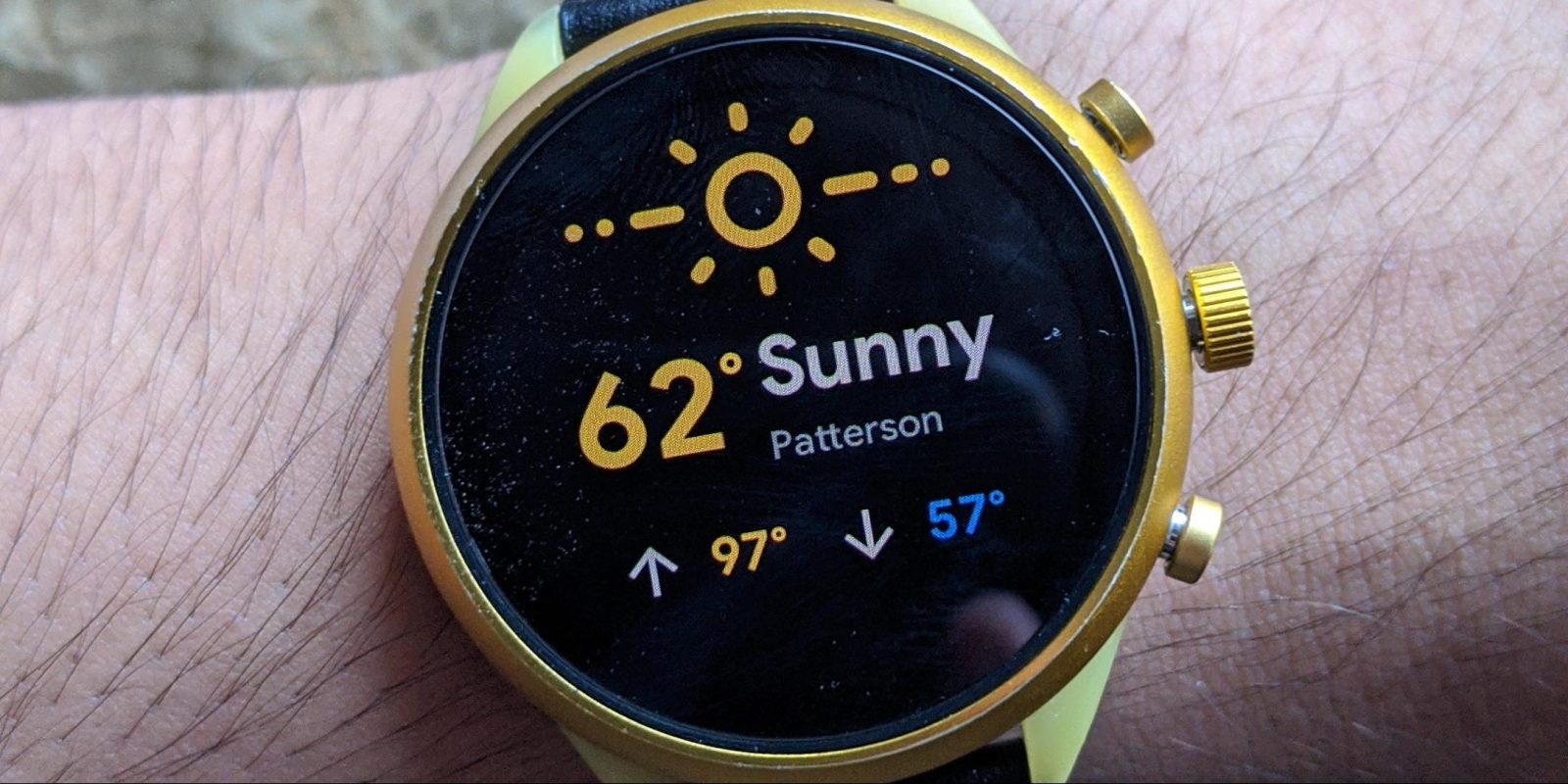 Google is working to make it possible for third-party Android developers to create their own custom Tiles for their Wear OS apps.

Over a year ago, in one of the more significant changes to Wear OS in recent memory, Google’s smartwatch experience gained “Tiles,” which offer widget-like looks into your favorite apps. In a more recent update, Wear OS even gained the ability to offer more than the previous maximum of five Tiles at a time.

However, in the time since launch, Tiles have only been officially available from Google’s own built-in Wear OS apps like Google Fit and the weather app.

Thankfully, this seems to finally be changing. According to a new code change posted to the Android Open Source Project, Google is actively working on a “Wear Tiles API” to allow Wear OS developers to create custom Tiles.

This checks in the app-side of the Wear Tiles API. Tests (and testing libs) have not yet been added, but will come in a future CL. This version exists really to start kicking off API reviews.

Within the code itself, we’ve found multiple references to “androidx,” which suggests that the ability to create Tiles will arrive as an update to Android Jetpack’s “Wear” library. From a cursory read, the API seems to be somewhat similar to the unofficial, reverse-engineered way of creating custom Wear OS Tiles, but not exactly the same.

What remains to be seen is how long it will take for Google to launch this new Tiles API. Considering it only entered the review process a few weeks ago and still seems to be undergoing changes, it may be a few months before Wear OS developers can create custom tiles.

Hopefully this is a good sign of Google’s continued interest in Wear OS, both in general and as a platform for developers to create useful apps.