Galaxy S21 series explained: Which is the right choice for you? [Video] 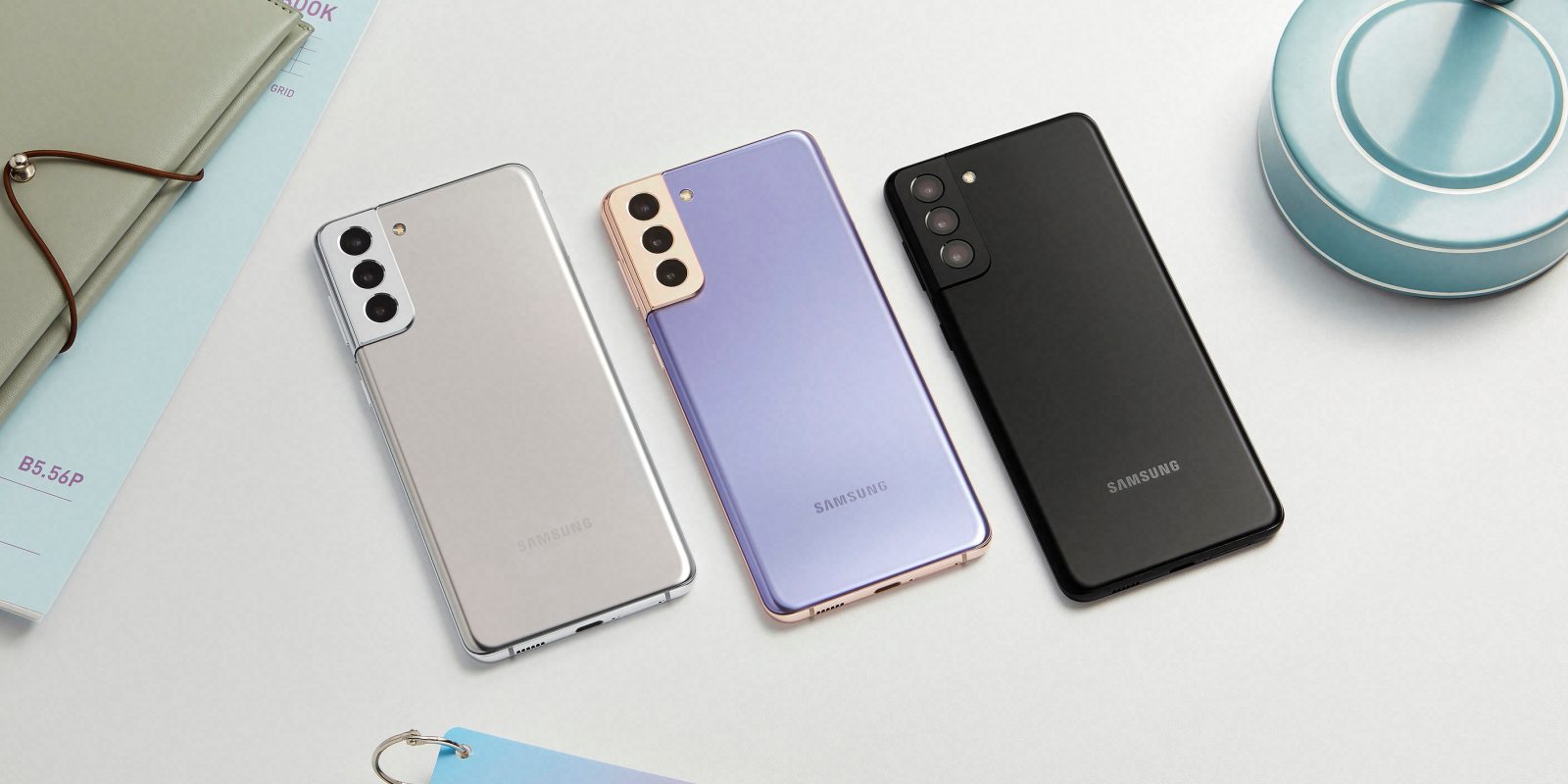 The Galaxy S21 series is arguably one of the most well-defined series from Samsung in a long time, but you still might some things explained or at least addressed. So we’re going to go into detail so that you know just what to expect.

In real terms, the differences are the starkest between the Galaxy S21 and the Galaxy S21 Ultra. The S21+ is simply the middle child with a couple of tweaks from the entry-level model. If you are coming from an older model, then some of the upgrades are modest at best. Heck, you might even be incensed at some of the removals of certain internals and hardware features.

Some of you may be trying to decide between the more “standard” Galaxy S21/S21+ and the top-tier Galaxy S21 Ultra. Understanding the inherent differences will help you make the best decision and — potentially — save you some money in the process.

Let’s quickly give you an overview of what has been removed from all of the latest Galaxy models, as you might not be aware already. If you are a fan of Samsung Pay’s MST magnetic strip payment option, the feature has been completely stripped on the S21 series. That means that the ability to make wireless payments even on terminals that might not support Google or Apple Pay is no longer there.

Another frustration might be the lack of expandable storage. No Galaxy S21 model comes with microSD card expansion. If you’re planning on recording a ton of 4K or 8K video on your smartphone, then you may want to think about looking at the Note 20 series or opting for the most storage possible.

The return of the in-display Ultrasonic fingerprint reader as the main form of biometric security will likely be welcomed by some but shunned by others. Samsung has worked to improve the accuracy and speed of this unlock method, to the point it barely resembles the poor first implementation found on the Galaxy S10 series. If you value color options, the base Galaxy S21 will offer the most choices, while the Ultra-only matte Phantom Black will be a real draw even over the black S21+.

It’s a tale of screen sizes with the latest Galaxy lineup, there are very few real differences in how Samsung’s version of Android 11 runs on any of the hardware. The only major notable exception is the inclusion of support for the Note-series S Pen and associated gestures with the S21 Ultra. This signals a move away from the traditional separation between the lines and does hint that the Galaxy Note series days may be numbered.

Samsung has done more to de-bloat One UI 3.1 though than at any other stage. More of Google’s internally developed applications are integrated into the default homescreen. The most notable is that of the Google Discover Feed, which arrives for the first time on Samsung hardware when using the default launcher. Google Duo is now integrated directly into the Samsung dialer, while Google Messages is the default messaging app in certain regions.

All three devices are eligible for updates up to and including Android 14. Samsung’s recent commitment to keeping former flagship hardware updated is a sensible one. Add in the improved update and upgrade track record in recent years and while we sometimes lament how long it takes to get an Android build versus the Pixel line, Samsung is doing a great job as of late.

The time when a 4,000mAh battery would be considered “huge” is slowly coming to a close as more and more supposedly “entry-level” Android devices now pack in a similarly sized internal cell. Battery life is sometimes a cruel mistress as no two people will use their smartphone in exactly the same way. It makes it hard to determine just how you will fare but the Galaxy S21 series has plenty of room for even the heaviest of usage.

In a bid to help reduce e-Waste — read save money and follow Apple’s lead — Samsung has removed the charging brick from the box of every model in the S21 lineup. You may even need to pick up a new charge brick, as the included USB-C to USB-C cable won’t work with some existing Samsung chargers out there.

The entire trio of devices retains the Wireless Powershare feature that lets you top-up accessories and even other smartphones at 4.5W speeds. Wireless charging is supported up to 15W across the board but only the S21 Ultra includes 45W charging, the Galaxy S21 and S21+ come with 25W top speeds. As we mentioned you will need to pick up a separate charger capable of these speeds should you not already own one.

It’s a tale of two setups on the trio of Galaxy S21 smartphones for 2021. For the standard S21 and S21+ you’ll get the exact same triple camera array at the rear and the same selfie camera. Things take a massive step up though on the Galaxy S21 Ultra.

The ultra-premium smartphone has a massive 108-megapixel sensor, while the ace up its sleeve is the 10x optical zoom capabilities and 100x hybrid digital zoom that has been enhanced since first being introduced with the S20 Ultra in 2020.

In his full review our very own Ben Schoon applauds the Galaxy S21 camera setup but laments the sometimes overblown processing. If you value zoom capabilities, the Ultra is a no-brainer. It’s among the best on the market for getting a new point of view. It also benefits from the massive 108-meagpixel sensor, which does result in cleaner overall bokeh and focus fall-off.

Many of the camera software features are tied to the One UI 3.1 update, with only the 100x Space Zoom being an omission from the S21 and S21+. You can take advantage of things like Director’s View, which lets you capture video from all of the cameras simultaneously. This is complemented well with the Vlogger View, which allows you to record the selfie and rear cameras at the same time.

Single Take 2.0 works in a similar manner to that of Top Shot on Pixel smartphones. However, it differs by recording a very short slow-motion clip, then you can pick your favorite still image or alter the type of shot you’re capturing. Focus Enhancer

Galaxy S21 series: Which should I choose?

To decide which Galaxy S21 series device is right for you, you’ll need to determine what you are looking for from a smartphone. In the wild world of “not tech people,” the Samsung Galaxy series carries real weight and is known by people normally not versed in the deep intricacies of Android smartphone tech.

For those people, the entry model Galaxy S21 will no doubt do everything they want and more on top. The middle Galaxy S21+ just does the same with a larger display and a slightly larger battery. It’s a pretty simple size-based approach the “normal” models.

Now if you want the cutting-edge, the best — save a few omissions we also lament — the Galaxy S21 Ultra is the way to go. It’s the ultra-premium Samsung for 2021 and beyond that really pulls no punches.

Where can I get the best deal on a Galaxy S21 series device?

Samsung is offering some substantial trade-in bonuses on the entire Galaxy S21 series with the base configuration available as low as $99 with selected trade-ins. You can also pick up the Galaxy S21 starting at $799 from online retailers such as Amazon, Best Buy, B&HPHoto, while carriers like Visibile are offering free gifts like the Galaxy Buds Live with activation.