WhatsApp beta adds ability to mute videos before you send them 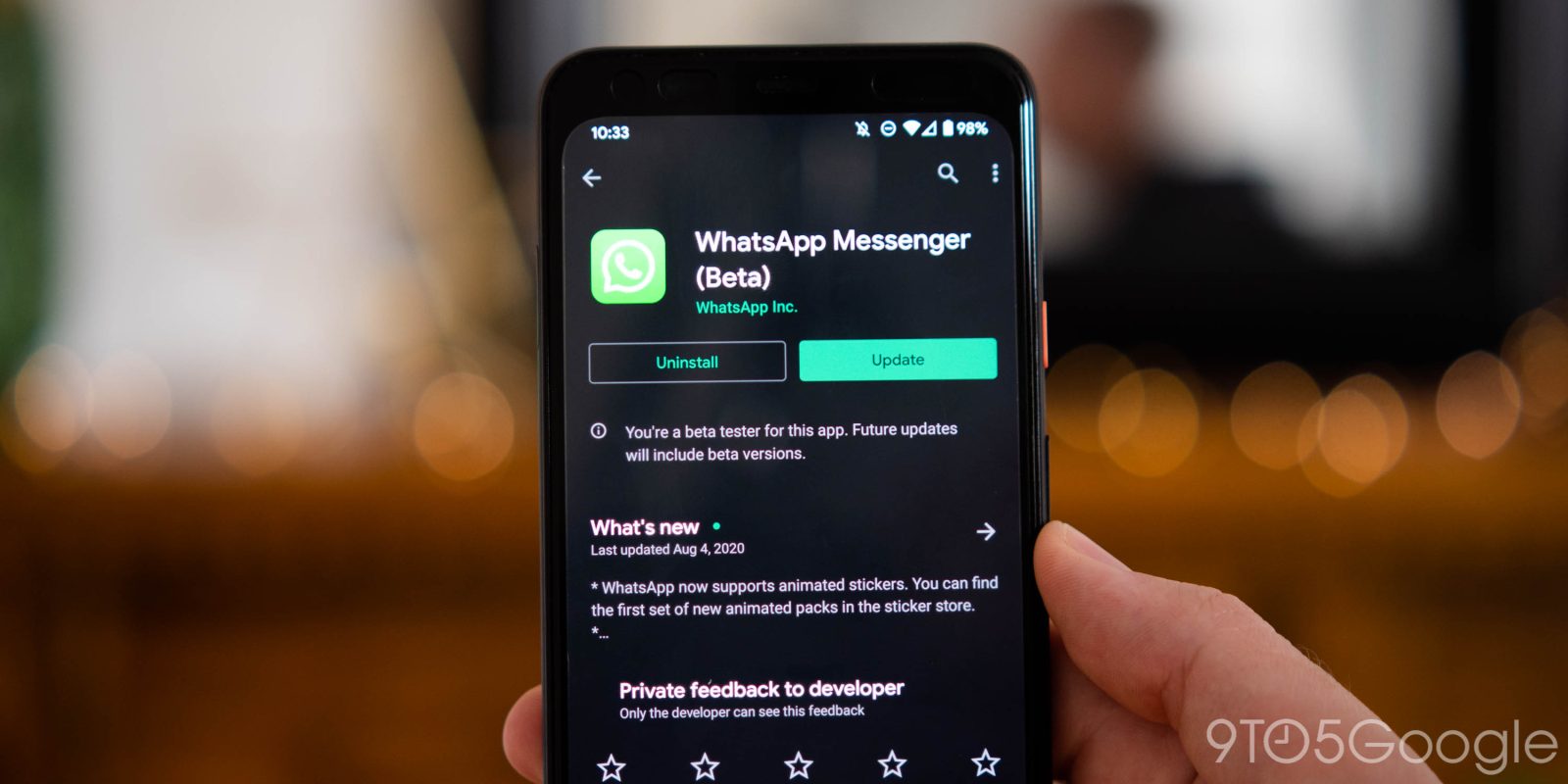 Sending videos on WhatsApp is set to get a little bit less annoying as the latest 2.21.3.13 is rolling out the ability to mute videos before sending on to a contact or group chat.

The change was spotted by code-digger WABetaInfo, but should now be more widely available for those running beta builds of the cross-platform messaging app. When you update to this latest WhatsApp beta build, you’ll be able to strip the audio from videos that you happen to directly share.

It’s pretty simply really. Just fire up the app, then when you share a video file, a small “mute” or “speaker” icon will appear under the timeline scrubber. Tapping will remove the audio, effectively muting the video when it reaches your friend’s or family member’s WhatsApp account.

One of the very best things about this new feature is that you don’t have to record video within WhatsApp to mute it. You can pull videos from your camera roll and strip any annoying background noise without the video itself being affected. This might be nice if you — like me — catch yourself heavy breathing trying to keep your hand steady when recording something. If you share a lot of video on WhatsApp, it’s just nice to know that so long as audio isn’t an important aspect, you can just cut or mute it and save some frustration for the recipient.

WABetaInfo does note that the video muting feature is rolling out more widely with the latest WhatsApp beta v2.21.3.13 build, but it has been spotted on some older versions already. It’s clear though that this latest build is more necessary to ensure you get the feature.